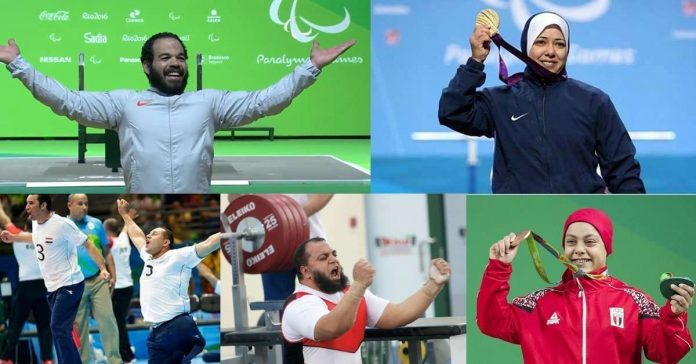 Some name them “disabled”, other call them “people with special needs”. Truly we’re in real need of some inspiration from those very special world athletes and Olympians. Athletes who surprised us at this year’s CrossFit Opens. 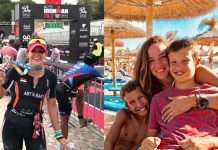 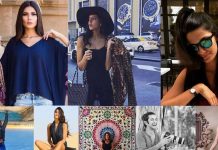