Salt is like any other nutrient the body needs if taken without moderation would definitely has bad effects. Consuming too much salt is always associated with high blood pressure. However, salt has some other harmful effects like weight gain and osteoporosis.

The idea is to be careful when eating foods that contain salt and mostly important to take care of hidden sodium in healthy foods like the below.

Tuna has endless benefits and one of them is lowering cholesterol. But you don’t want to lower your cholesterol and higher your blood pressure as canned ones include big amounts of sodium. How Hydrating Are Your Winter Fruits? 14 Foods to Boost Your Immunity this winter 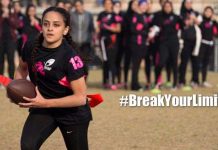 All about the African Clash 2017 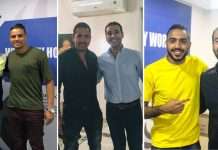