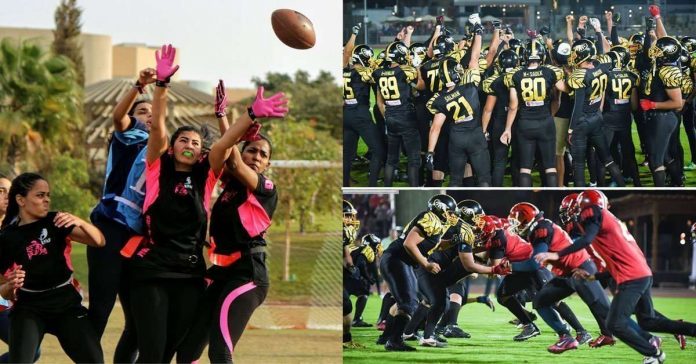 Egypt’s young people are one of its biggest strengths. In a country that is constantly challenged by internal as well as external factors, the 18-35 demographic which makes up the majority of the Egyptian population remains its hope for a better future. This demographic is energetic, tech savvy, enthusiastic and always up for new challenges. These facts remain true in the world of sports. Over the past few years, the predominantly soccer (what we will be calling traditional football from now on to avoid confusion) -loving youth of Egypt have taken up many other out-of-the-box sports; Boxing, MMA, Brazilian Jiu-jitsu, Cross-fit and Dodgeball to name a few. Another sport that is rapidly gaining momentum in Egypt is American Football. American Football might appear pretty unconventional for Egyptians; Men dressed in equipment, throwing around a strangely-shaped ball and making contact with each other reminiscent of a Hollywood movie or a certain Ramadan TV show, it’s all very peculiar. For more information, we had to go to the source: the Egyptian Federation of American Football (EFAF). EFAF is the governing body of the sport of American football, its competitions and developmental aspects in Egypt. It would be interesting to know that people have been playing the sport in Egypt since early 2007 in an unofficial manner. An official American Football program was then set up in a chain of sports clubs in 2010, which ended shortly after the 2011 Revolution. Then EFAF was founded in 2014, coinciding with Egypt’s official recognition on the global American Football level by granting its membership in the International Federation of American Football (IFAF, the American Football equivalent of FIFA). 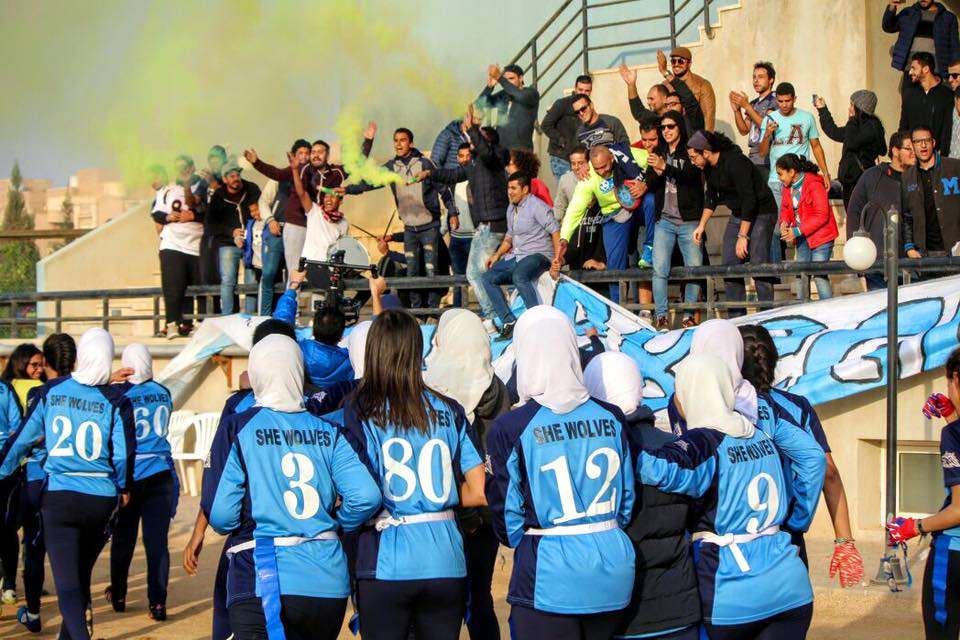 EFAF currently has 6 affiliated American Football organizations/clubs, each with its own men’s and women’s teams with more teams to be added in the future. Yes, that’s right! American Football has female representation in Egypt as well; EFAF just recently organized the first American Football league for Women in Africa and the Middle East. Therefore, it is safe to say that the sport is now 700 strong after only 2 years of launching with many more lining up to join. What’s so special about American Football? What are the basic rules? Is there a specific age or body type required? Are the rules the same for men and women? What about injuries? How do I sign up? The answers to these questions and many more will be covered in a series of articles dedicated to this sport in the near future. For more information, please visit www.efafeg.com 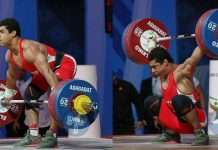 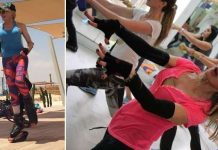 9 women that have The Beauty & The Beast inside 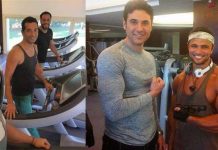 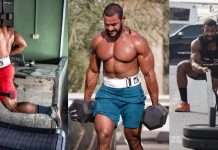 Mohamed El-Omda: The fittest man in Egypt for the 4th time.