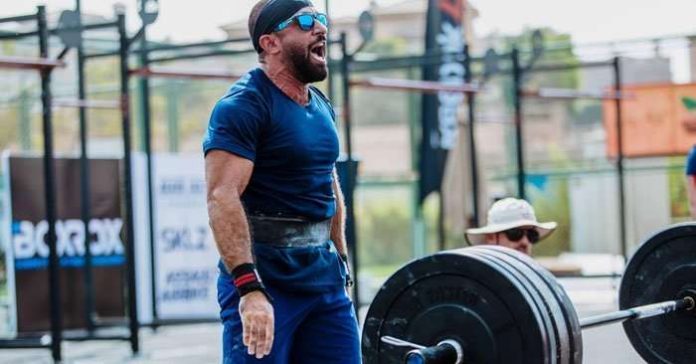 ‘You don’t have to be great to start. But you have to start to be great! Proud to announce our partnership with Reebok Mena as their Brand Ambassador’. That is how Hassan Gabr announced his partnership with Reebok Mena on his social media platforms. By this, Hassan Gabr becomes the first Egyptian brand ambassador for Reebok worldwide. After all his hard work, we believe that this is an achievement worth celebrating. Reebok will be sponsoring Gabr’s video content as well as collaborate for future content. They just produced their first ad, which makes Gabr also first Egyptian to take part in a huge production by Reebok.

Other than the content, we can’t be more excited about what this partnership will bring from competitions to giveaways to activation.

Hassan Gabr is one of the leaders of the fitness community in Egypt; He won the title Egypt’s fittest man 35+ for 2016. He is also the founder of Gorilla Fitness. Gabr’s popularity increased even more known after he started hosting his own fitness show on social media. Despite his not-so-long fitness journey, he was able to prove himself and excel at what he does best. 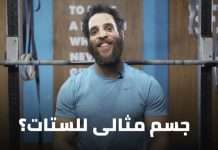