The playoffs of the Egyptian National Football League post-season witnessed a lot of action, where the MSA Tigers, after providing a massive season comeback after an initial two-game loss, faced-off against the powerful Cairo Wolves who had a 3-1 record during the regular season. The winner would go on to face two-time defending champions, the GUC Eagles. The Wolves offence was forced to make an adjustment and play running back Kendall Owens in the Quarterback position due to injury of starting quarterback Moaz Sabah. Owens held his own in the position with 116 passing yards at 12.9 yard per pass, 41% completion, 50 running yards and 5 first downs and 1 passing TD. Owens also had 29 return yards. Prior to his injury, Sabah had one 15-yard pass for a TD. Receivers Adel Emam, Mohamed Mohsen and Moataz Marie had notable performances with 14, 23 and 15 yards per reception respectively, with Emam and Marie both scoring 1 TD each, but unfortunately, that was not enough to beat the Tigers.

The Tigers offense really stepped up their game with 3 passing and 1 running TD by Quarterback Taylor Budd. Two of those TDs were made by receiver Omar Hashem, who had 35.5 yards per reception, while one was score by Hussam Tarek, who had 57 yards per reception. It is important to point out that the famously run-heavy Tigers offence attempted 7 passes, completed 4, 3 of which resulted in TDs. Hashem’s 2 receptions and Tarek’s 1 all resulted in TDs. 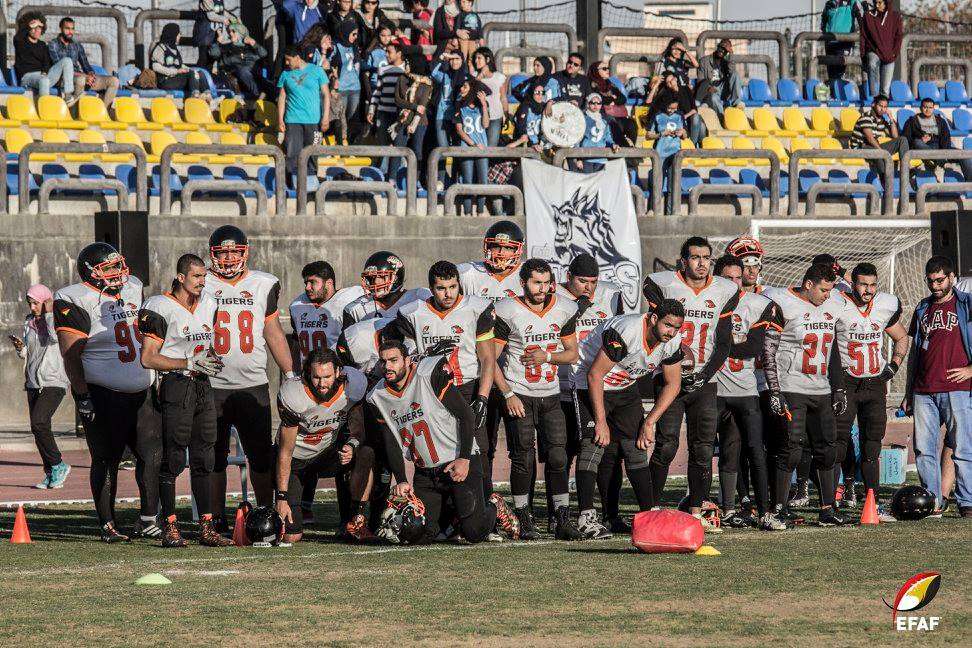 Wolves defence performed well against the Tigers’ running game, totalling 10 tackles for loss. However, despite having 1 deflection and 1 40-yard interception, they were not able to stop the Tigers’ passing game.

The Tigers’ great passing game, coupled with Kendall Owens playing quarterback and loss of yards at critical points by the Wolves due to penalties resulted in a final score of 26-12 for the Tigers. 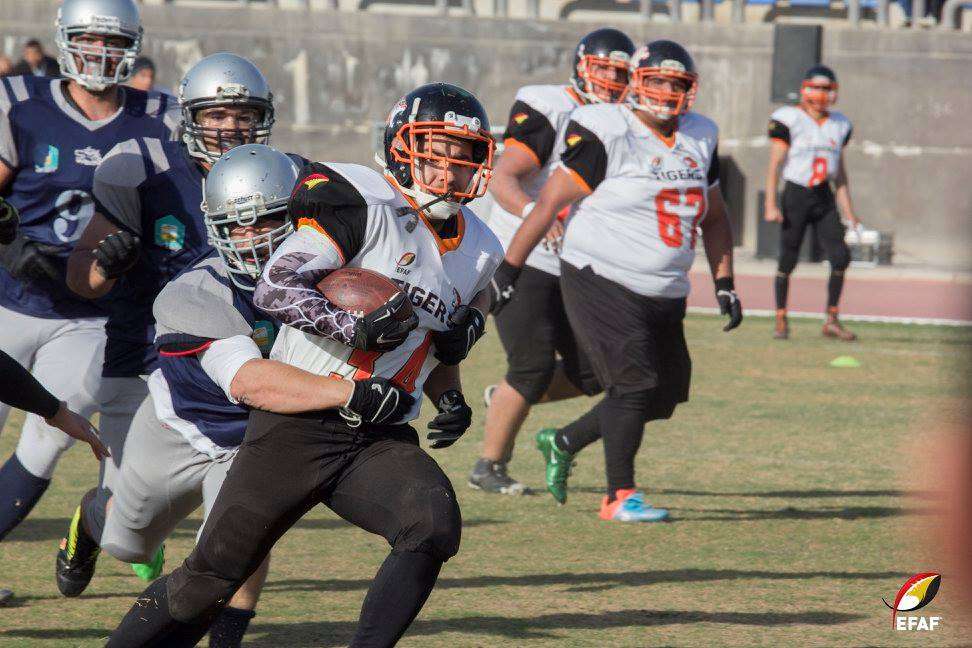 The Tigers will now proceed to the national championship game, the Egyptian Bowl III, for the first time to face two-time defending champions, the GUC Eagles. 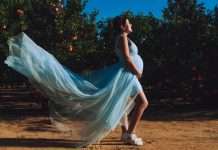 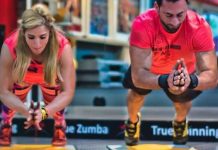 Get inspired to get fit!