Remember in Rio Olympics 2016 the loads of sarcasm and funny comments the Egyptian female beach ball players received when appeared competing in veil instead of showing a sort of understanding to the extra burden they bear when playing in such hot weather fully dressed? Nike is now choosing not to show just understanding with words, but with actions by producing “The Pro Hijab”, a single layer pull-on head cover design made from lightweight polyester in dark neutral colors with tiny holes that will make it breathable and opaque at the same time. 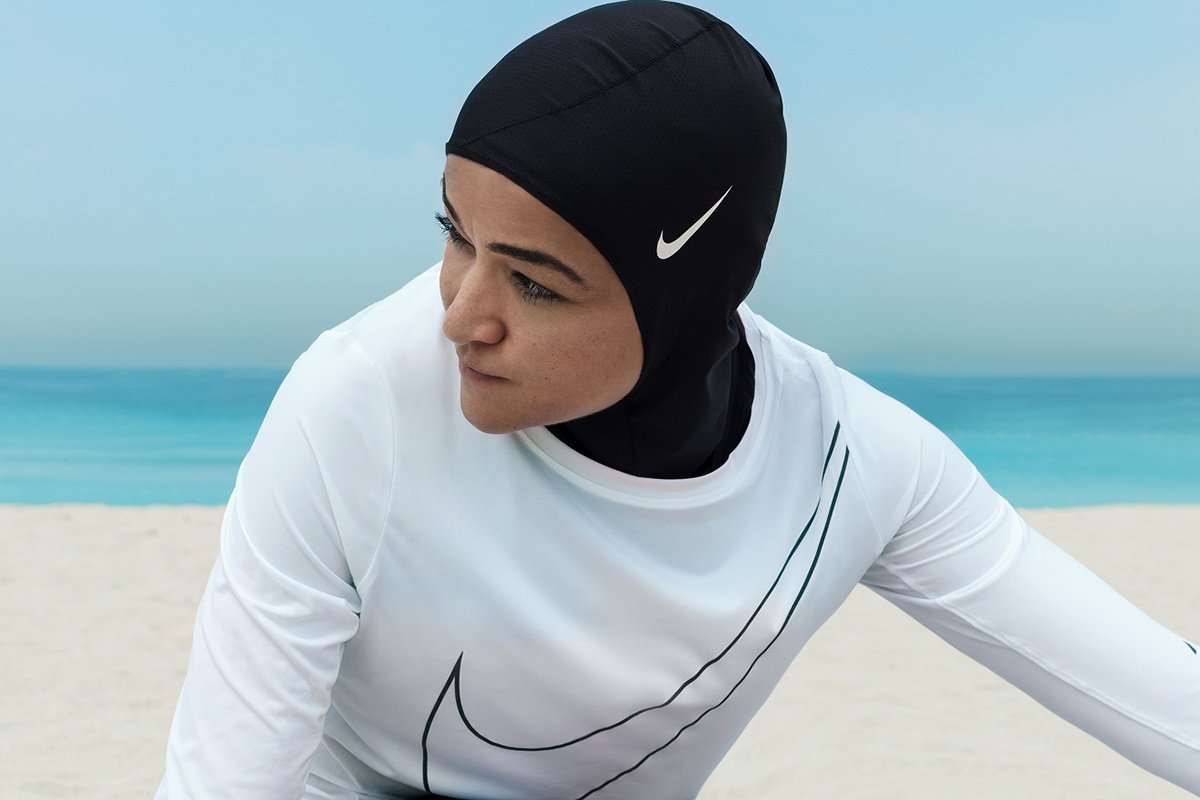 Nike advertised for this new product with making the Emirati famous skater, Zahra Lari, trying it. Lari stated honestly that before trying the Nike Pro Hijab, she wasn’t enthusiastic because she had tried many similar head covers before and nothing worked for her. However, the moment she wore the Pro Hijab and made a spin on ice, she was happily surprised by its fit light weight.

For all veiled sports champions and fitness gurus, wait for Nike Pro Hijab for sale in Spring 2018 and keep going on because nothing can stop you! 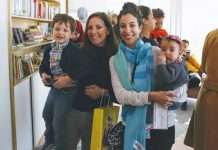 Your Gym: A Vibrant Ladies’ Training And Recharging Haven Amany khalil | The Iron Man finisher running through history at... 8 Reasons Why You Should Join Cairo Half Marathon Street Games – Volume 5, start from wherever you are