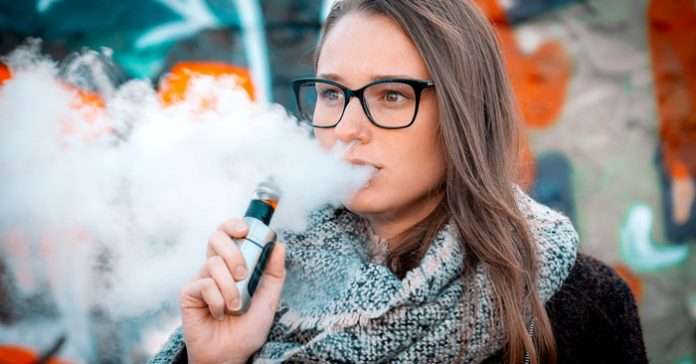 Centers for Disease Control and Prevention (CDC) has just confirmed the 9th vape-related death and over 400 serious lung illnesses in the United States. Created initially as a smoking cessation tool that satisfies the urge for nicotine while removing exposure to the tar and toxins of burned tobacco, e-cigarettes now have waves of campaigns and of lawsuits against them.

‘The Vape Talk’ campaign by Cramer-Krasselt

Targeted at the parents of middle-school students to encourage them to speak to their children about vaping and e-cigarettes while they are still listening.

The Real Cost campaign by the FDA

Addresses the “cost-free” mentality found in a majority of middle and high school students by educating them on the risk for addiction and other health consequences that e-cigarettes, just like cigarettes, puts them at.

$20m campaign by the state of California

California has announced a $20m public awareness campaign about the dangers of vaping.

Health investigators in the US are trying to establish the reason behind the vape-related lung disease outbreak. They are still not sure whether it is a particular toxin or whether it’s the result of heavy usage. Speculation exist that the cause behind most of the cases is the use of illicit vaping fluid bought on the streets or homemade, some containing cannabis products, like THC, or synthetic cannabinoids. There are also concerns regarding the thickeners added to vaping liquids used in e-cigarettes and vaporizers as well as vape pens exploding causing fatal consequences. Earlier this year, a 24-year-old man from Texas died when his vape pen’s battery blew up and shards of metal severed a neck artery.

There have been so many debates regarding this vaping epidemic. The Time recently published an article that referred to e-smoking as “one of the biggest public-health crises facing the country”. It also proposed that e-smoking and Juul’s speedy growth has been accompanied by remarkably little supervision or regulation. There have been claims that vape companies deceptively market for minors through implied health claims, subjecting those who were unlikely to pick up smoking to nicotine addictions.

There were other claims that the vape flavors are far too attractive. A study by Public Health England concluded that the flavors are most likely not the reason since similar flavors exist in both the US and UK and yet the UK has much lower levels of youth vaping. Public Health England rather reinforces the marketing claims, stating that their much lower rates are due to our much stricter advertising regulations and possibly our lower nicotine cap.

Juul says that it does not make health claims and that it has never marketed to youth. The company has taken recent steps to make it harder for young people to illegally buy its products, both online and in stores.

E-cigarette companies have always depended on the idea that vaping is safe and has relatively no downsides compared to cigarettes to market for their products and that all the diseases and side effects come from counterfeit products.  The FDA, thus, threatened to pull all products from the market should vaping companies fail to prove that that vaping is “appropriate for the protection of public health”. Still, some fear that while this may limit youth use, it could also cut off adult smokers’ access to a potentially beneficial product.

The global health body very recently reported “The scientific evidence on e-cigarettes as cessation aids is inconclusive and there is a lack of clarity as to whether these products have any role to play in smoking cessation” and American health professionals advice avoiding vaping altogether while investigations take place.

Is vape really killing you? Or is there a conspiracy against e-cigarette companies? The debates are not ending anytime soon. Whatever you choose to believe, there is one thing for sure and it’s that, if you’re not already a smoker, vaping can’t possibly be good for you. Pick your truth, act upon it, and be careful what you choose put in your body. 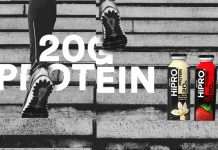 2019 Fitness Scene in a Nutshell: The Best Moments of the Year 10 celebrities that proved it’s not photoshop