While Watching television or a movie in the cinema with your friends, everything seems too good to be true. You cannot help but trying to find something wrong with what you see. Admit it! We always say things like “It’s just Photoshop” or “Of course she has done more than 3 plastic surgeries to get that body.”

I really don’t want to step on your toe, but this is not always the case! Although celebrities photos are always edited with final touches to add extra glamor to what they already are and make them look younger or slimmer also despite the fact that some celebrities do plastic surgeries, there are many of them who gain their sexy fresh looks through working out hard, as they never ignore the importance of sports and healthy living without replacing it with artificial solutions. This makes them quite a source of inspiration and carries us to highlight this. 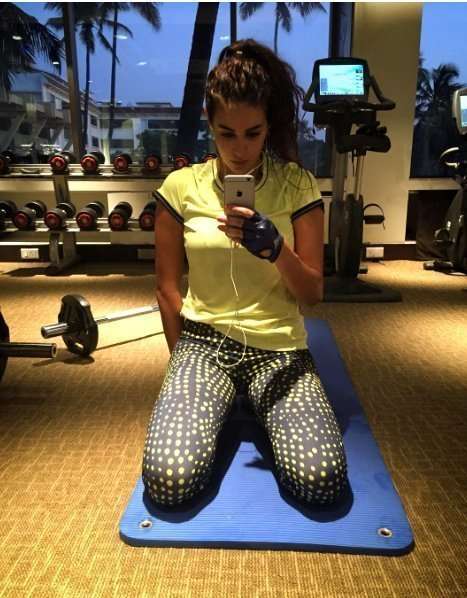 She stole many eyes from the very beginning with her special talent, and for sure her sexy figure. Despite the natural beauty God gifted her, Yasmine, the previous swimming champion, is very keen on maintaining her fit look with much time at the gym and kick boxing classes. Actually, Yasmine empowers many girls and ladies when she lifts weights and bikes in Cairo streets! 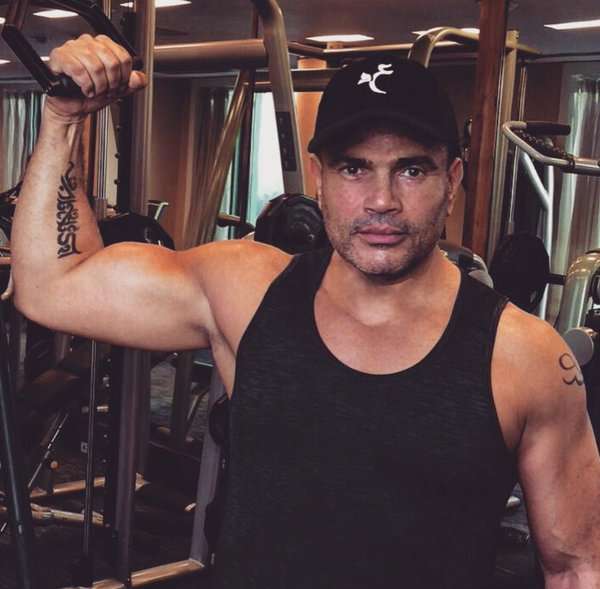 When everyone are constantly wondering how could he look this young. Guess it has never crossed their minds that this great icon exerts a hell of an effort to get there and be a role model for many young people not just in singing, but also fitness and health. It was not weird then to find him celebrating his 55th birthday in the gym telling them how he has always been up to his neck to achieve what he is today. 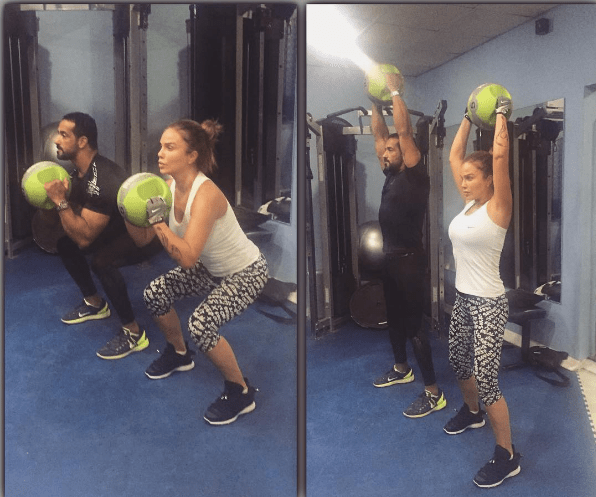 Few years ago she was the sexiest Arab pregnant woman, then she perfectly lost her baby weight in no time because of her continuous eagerness to work out and stay fit. Nicole always shares the healthy food and drinks she gets with her followers on Instagram. 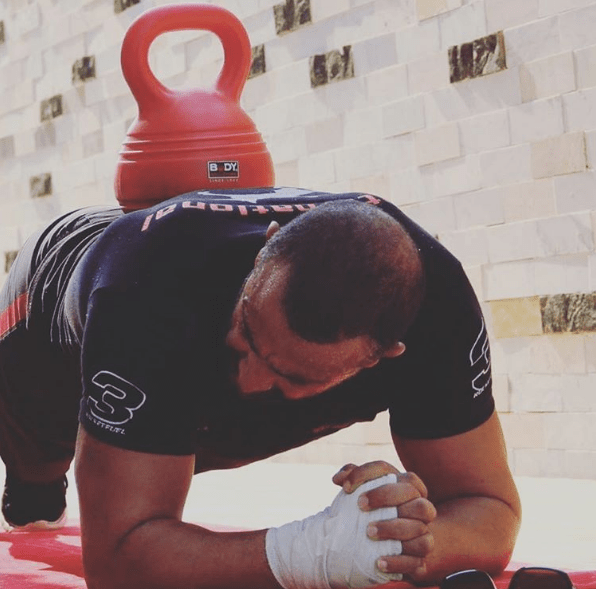 The knight who returned the action figure to the Egyptian cinemas in the 90s after years of disappearances! One of the main known facts about El Saka that he always refuse to use a stuntman in his movies. This requires him to always work out hard to maintain his career, besides his true passion, horse riding. Merihan is one of the main actresses that enjoys a sexy Egyptian look which makes her close from people’s hearts and she’s giving them a good sort of inspiration when she always posts about her time at the gym.

He became one of the main stars of action movies and series, not just because of his professionalism in acting, but also because of his fit body built body that he achieves through exercising. 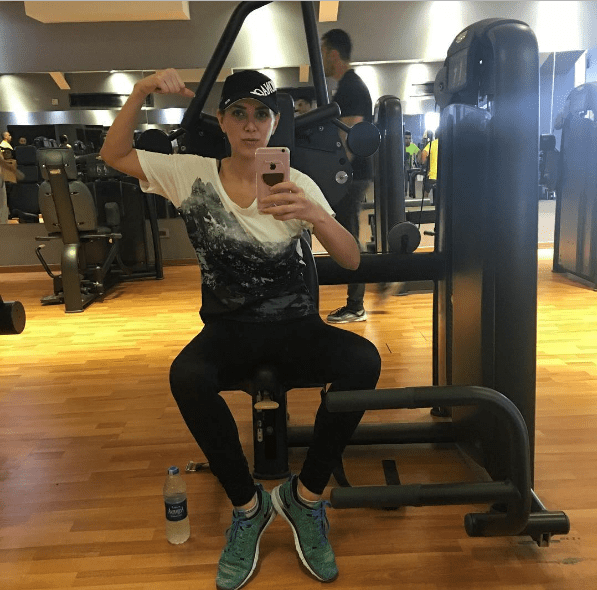 Although she’s at the beginning of her acting career, many people started talking about Heba and following her on Instagram because of her blonde beautiful look and her intelligent talent that made her chose to participate in already successful series like “El Kebeer” and “Heba Regl El Ghorab”. But above all, heba proves that she’s not just a Barbie, but she’s a challenging woman who competes with herself in staying fit. 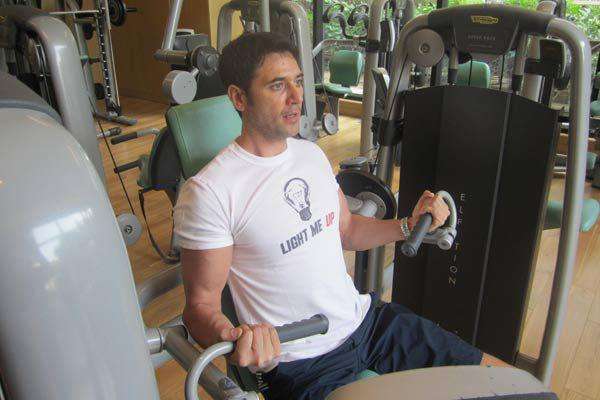 When he started acting, he got famous in no time as the hot guy, but after few years he proved that he’s not the hot dumb guy, he’s a great actor that you can perfectly believes in the role of criminal or bully. Ezz succeeded to reach this position by hard work and again he’s aware that much of his career is dependable on staying healthy and fit. 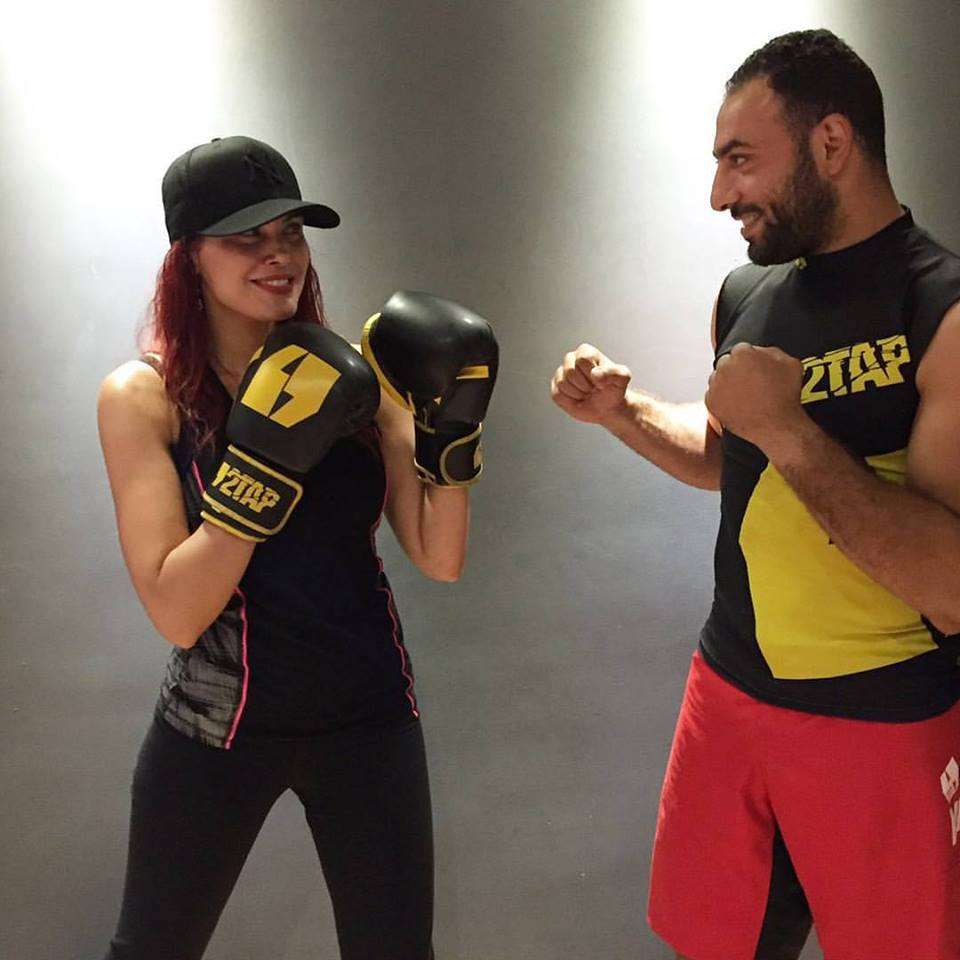 Who said that women who play kick boxing are tom boys? We think nothing could bust this myth better than that the hot Tunisian actress Dareen Haddad who chose to practice it and as soon as it became her favorite sport. 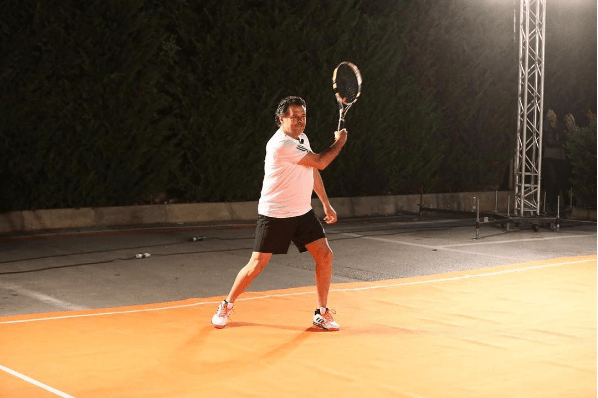 This hot Lebanese guy is very keen on practicing tennis which he considers as his all time favorite sport. Tennis never failed him to stay fit and healthy. No doubt then if he is your prince charming and your mother as well!