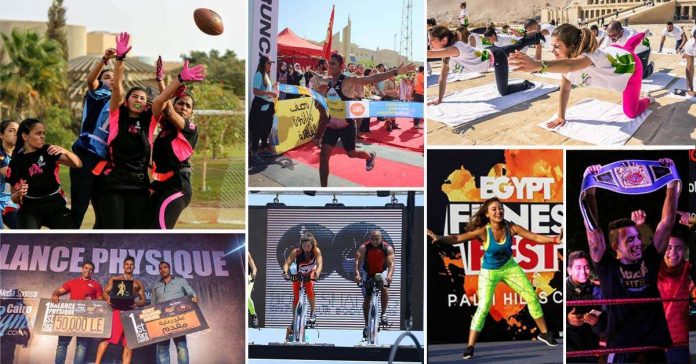 Normally at the end of 2016, we need to memorize the important fitness events and milestones that took place along this rich year. The fitness events of 2016 had different tastes and spirits. Many of them were mixed with the most beautiful spots of our country and others changed people dramatically.

We’re bringing you 2016 fitness highlights in this article.