Home Tips and Advice 4 ways to protect yourself from Jellyfish this summer in sa7el! 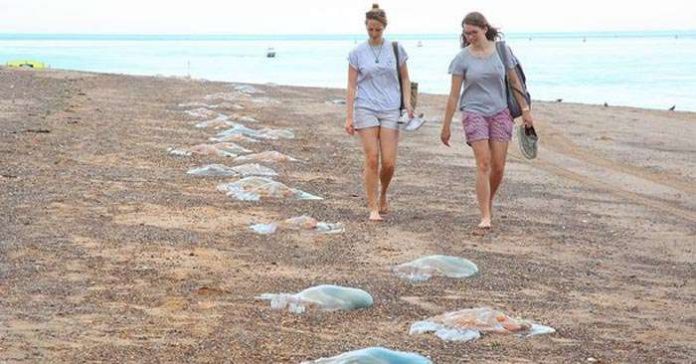 The appearance of jellyfish on North Coast beaches is not common, but a change in the Sea Stream this year brought more of the stinging pests closer to shore.CairoGyms.com team care about your health & your vaction; so they bring you

4 Ways to Protect Yourself from Jellyfish 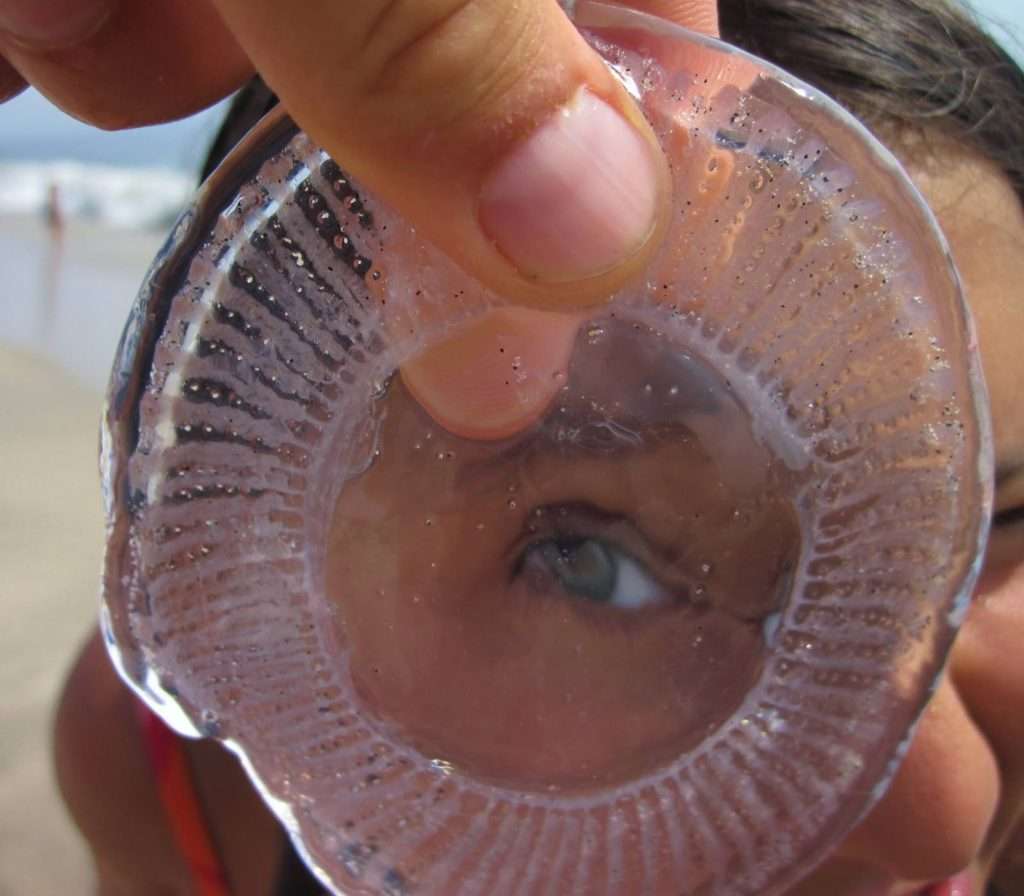 Jellyfish often wind up washed onto the beach, where they eventually die. This can be a common sight in some areas. Avoid these washed-up jellyfish, even if they appear to be dead. Their tentacles can still sting. If you have children, watch them particularly closely; they may be curious and try to touch or play with the jellyfish.

Jellyfish typically only pose a threat to bare skin, which means that protective clothing can prevent most stings. Although people who regularly swim may want to buy a specially made suit, occasional swimmers can protect themselves with pantyhose and long-sleeved T-shirts. These lightweight and inexpensive options may look a little silly, but they are effective. Most jellyfish stingers are too short to penetrate even the thin layer of cloth, and those that do have longer stingers are confused by the cloth and do not realize that there is a person under it.

3. Wear shoes when walking on the beach Jellyfish and stray jellyfish tentacles can be very hard to see and can remain venomous for a long time, even when washed ashore. By wearing rubber-soled shoes when you walk on the beach, you will avoid accidentally stepping on them with your bare skin and getting stung. Another safe and effective way to avoid jellyfish is to use a lotion designed to repel and protect against them. This type of lotion is based on the secretions of clownfish and other species that make them immune to jellyfish stings. The lotion provides a slippery outer layer that disguises your skin. When a jellyfish touches that layer, it does not realize it is touching skin, so it lets go without stinging. It also disrupts the sensor cell’s ability to communicate, so the jellyfish does not realize it is touching you. If it does sting anyway, the lotions reduce the amount of pressure in the stinging cells and help absorb some of the venom. Recommended  protective jellyfish lotion SafeSea

Although Jellyfish’s stings are usually simply painful, serious stings can cause confusion, dizziness, and vomiting, which can be dangerous in the water. But protecting yourself against jellyfish is fairly easy.