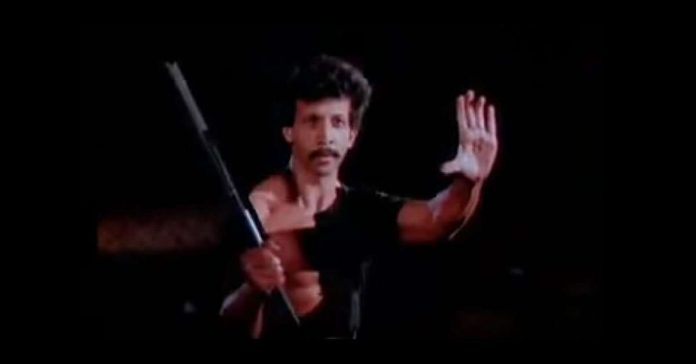 It’s a very common thing in almost all cinemas around the world to attract famous athletes and fitness figures to participate in playing roles in their movies. The Egyptian cinema, as well, has its share of this along the years.

In this article, we’re reminding you of 5 of the prominent sports and fitness figures who shined in the Egyptian cinema and became part of it.

Way Up| The Finest Sports Equipment clicks away