Home Tips and Advice 5 fitness mistakes to avoid this Summer 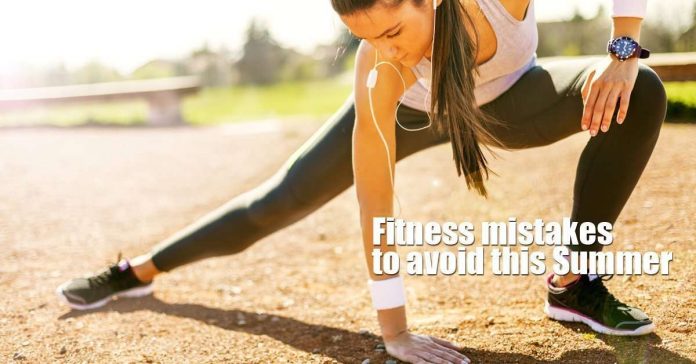 We’re all receiving Summer with a common goal to lose weight and big enthusiasm to workout and get fit. There are some common mistakes that most of us make during exercising in Summer that make our bodies get tired quickly and endure less. Check them to always keep your bodies in the best condition to train more and have better results.

1. Drinking water only when you feel thirsty 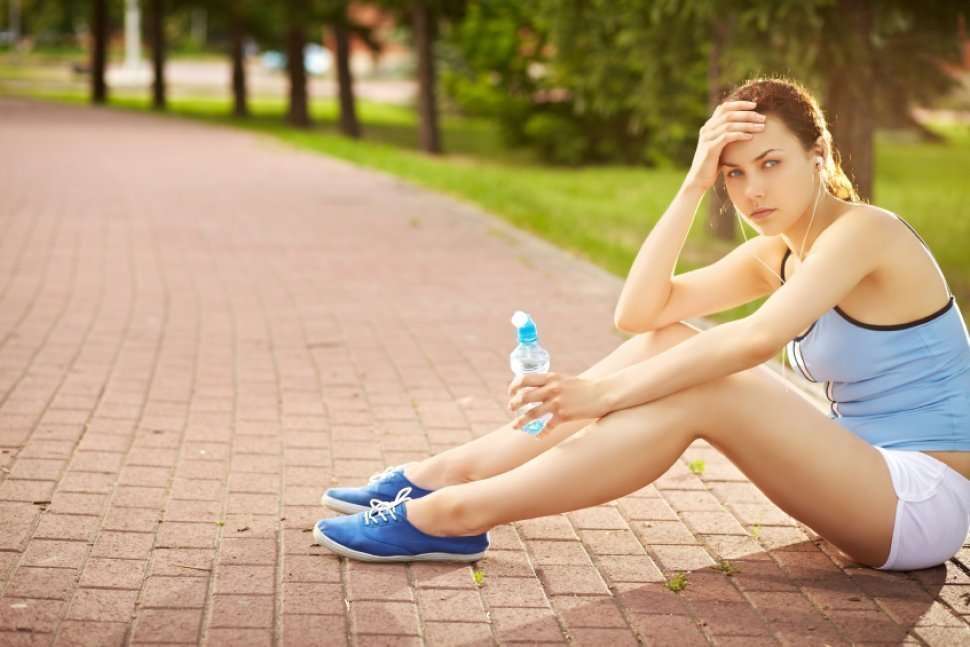 This the biggest mistake you can do because when you reach the feeling of thirst, your body is already dehydrated by that time. And dehydration -being very common with Summer heat- is the worst thing you could reach during exercising and could lead to cramps. That’s why you have to drink water before, during, and after a workout whether you feel thirsty or not. Drink 3 cups 2 or 3 hours prior to exercising, 1 cup during the warm up, and during exercising drink 3 cups every 15 minutes. 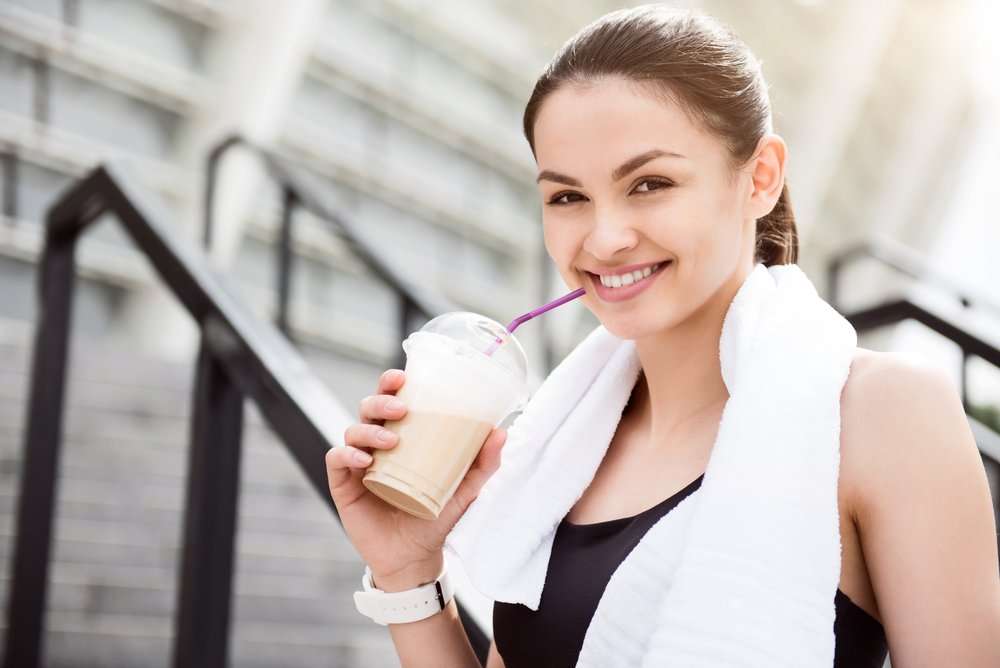 While coffee is considered a good drink before working out, it’s no the best choice in Summer. Coffee is a diuretic drink which will increase chances of dehydration during a workout. It’s better to have a cold smoothie, for example, to lower your body’s temperature, thus it can tolerate much heat. 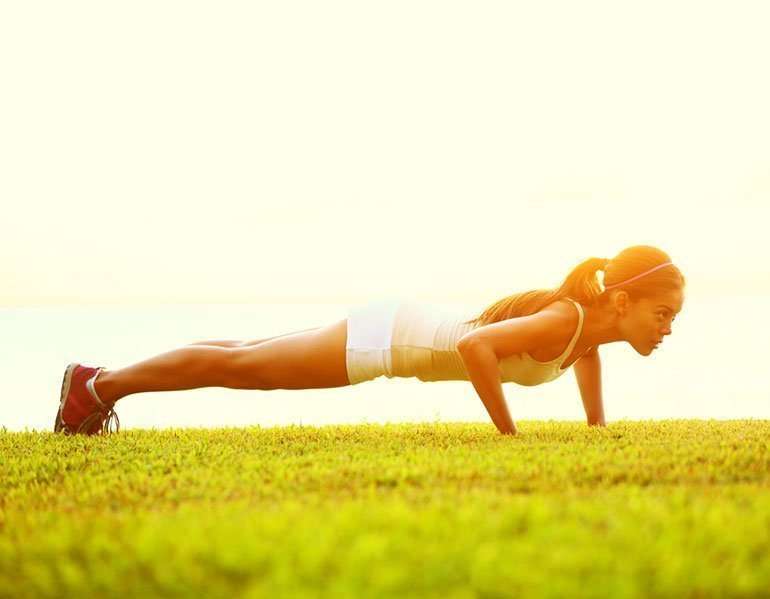 This is the worst thing you could do during a hot Summer day. This might not only affect your performance and cause cramps, but it might also lead to a sunstroke. Avoid the period between 10 am till 4 pm and make exercising either in the early morning or late at night.

In good weather days, foods rich in protein work as a good pre workout meal. However, during hot days a protein meal will elevate your body’s temperature and make you feel hotter during a workout. So save it after you finish exercising to rebuild your muscles. 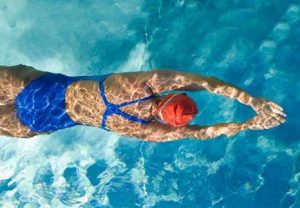 It’s very common for people to forget to drink during swimming or any workout in the pool. However, exercising in the pool needs more water as water transfers heat more than land and air. Drink more water before, during, and after the workout and not let the hidden sweat makes you forget.