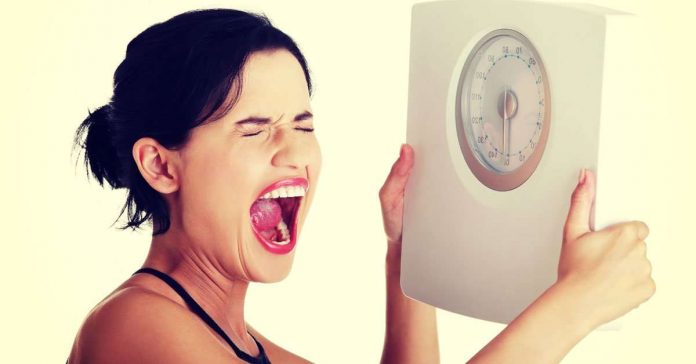 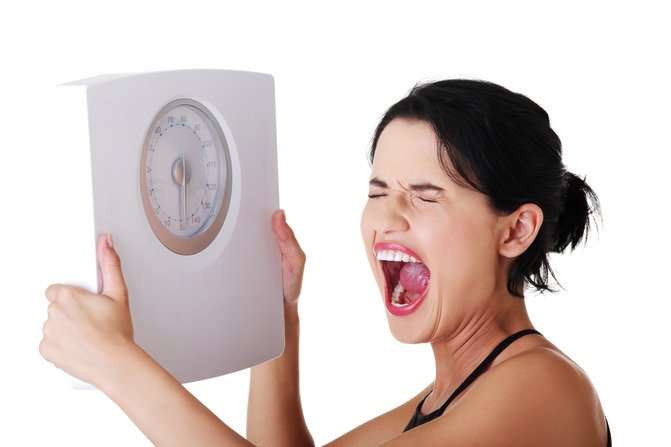 Again because weight scale just gives you a number, what you get is that you just gained weight. However, it’s illogical that you gained 3 kilos in a day. What the scale doesn’t tell you is that this number counts undigested foods and water. An average person can see a daily fluctuation in water weight of about 1 kilo, without any changes in his eating or training style.

Even if you saw a decreased number on the scale from last time, it doesn’t tell you that you became more fit, or that you can count more push ups now than when you started.

That’s why it’s time to free yourself from giving exaggerated importance to the number you get on a weight scale. Instead, hammer on changing bad unhealthy habits and have a balanced long term life style instead of losing some kilos for a wedding or the Summer.