Running is one of the good ways to get you in shape. Believe it or not, running is actually a great way to increase your overall level of health. But if you are having a problem to find places you can run at, in Cairo.

Here are 7 places to jog at if you are one of Cairo residents:

90s street is considered one of the widest streets  in Cairo, so it suits people who prefer to jog in open areas.

Dokki is considered one of the calm places in which you can jog in the early morning. Starting from Shooting Club Street, passing by Michal Bakhoum Street, to Mohie El Deen Abou El Ezz Street, then Musadak street. From Maryland and Beirut Street, to Thawra and Hegaz streets. Or you can run around The Military Technical College, in Heliopolis. From 250 Street to Victoria Square, is one of the suitable options for running as well. Zamalek in the early morning is one of those calm Europe-like places. Abu El Feda Street is a good option to jog in. 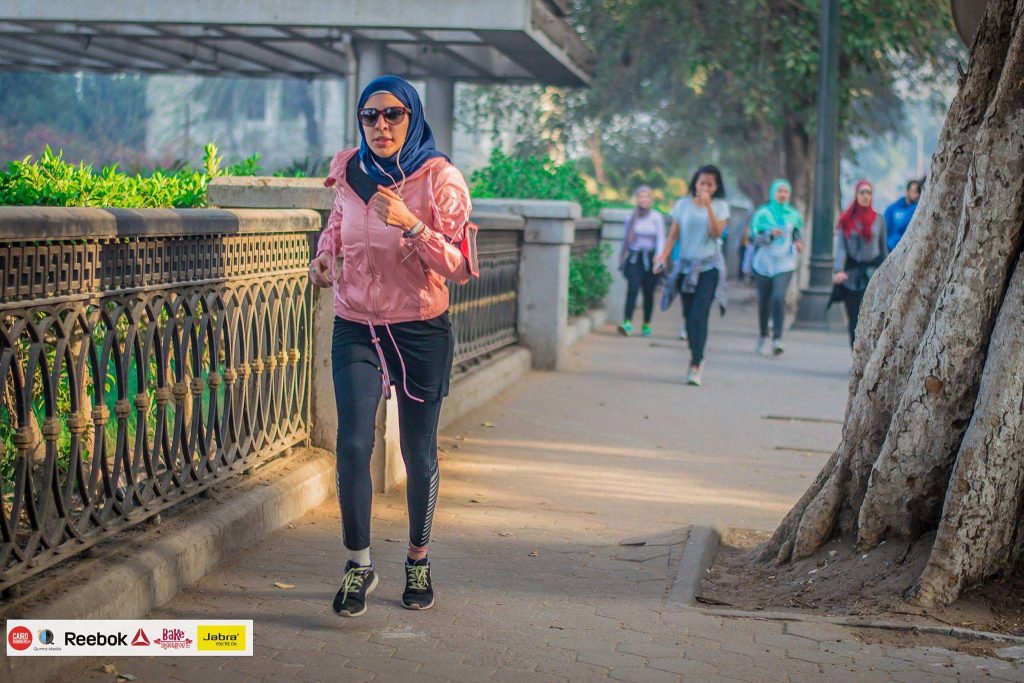 Running at El-Mokattam Corniche can be a good idea in the early morning.

Jogging at Zayed 2000 around Arkan seems like a great area for early morning runners.

This article is brought to you by Cairo Runners.

The 2021 Recap: Top Sports and Fitness Events in Egypt