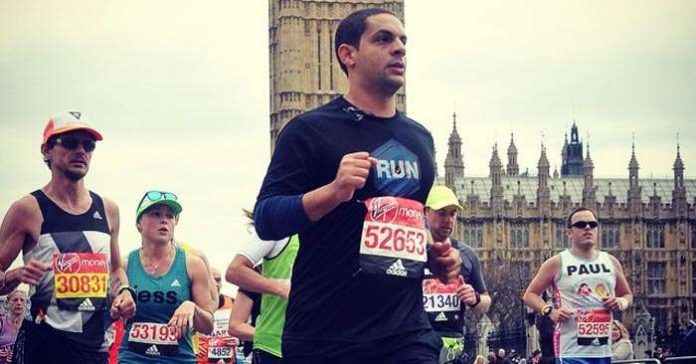 You can be successful, persistent, and hard worker. However very few people choose to take it the extra mile, to do things no one ever did, to take difficult roads, and not only to change their lives but empower people to do so.

That’s why it’s very important to stop by some of those people who became icons in the fitness community, not waiting for a trend to follow but setting a trend!

“The Fitness community is gifted with many amazing calibers that help in enriching it, we have limited room in this article, so we chose only some of them. Other coming articles will feature another.”