Home News All about the African Clash 2017 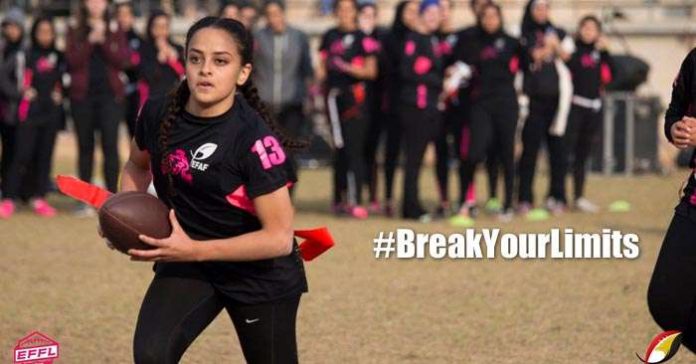 Friday the 19th of May marks a very important day in the history of our female American football national team, pink warriors. The Egyptian team will be playing an international match against the Moroccan team, Black Mambas. 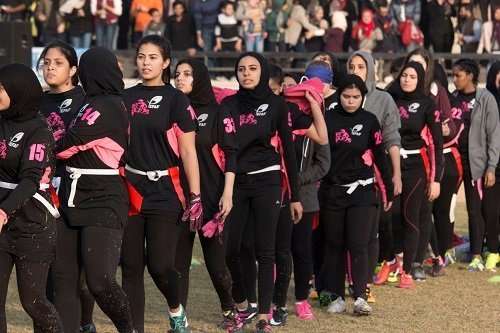 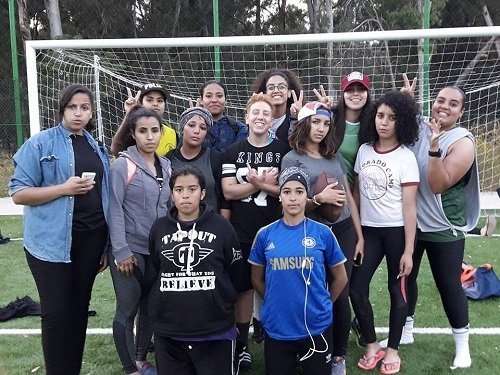 The event goes under the name ‘The African Clash 2017’. Samir El-Degwi, the event director and the founder of Transforma, used the hashtag #BreakYourLimits to encourage Egyptian females to go out of their comfort zone and do something great, like our pink warriors here. The team has been interviewed few times by TV presenters like Esaad Younis in her well know program Sahibet Al-Saada. 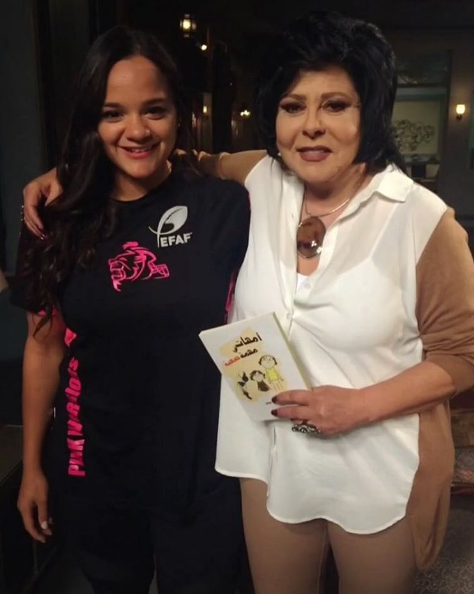 The game is organized by Transforma Pink Warriors. it will be held in Egypt in the Olympic center in Maadi.  Go get tickets, bring your friends and come cheer for our Egyptian team. 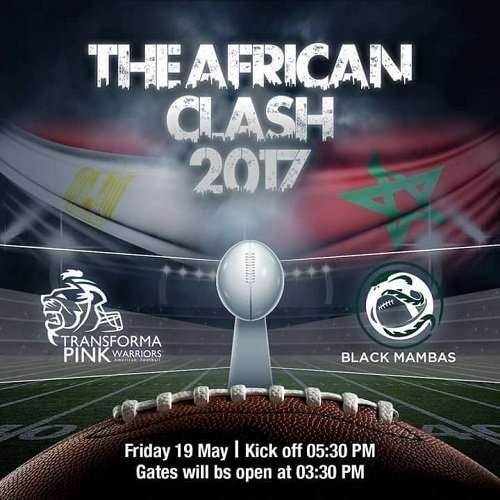 Support your team and get Tickets here