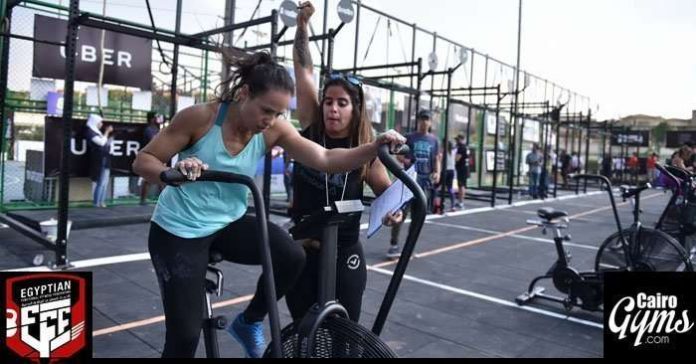 We interviewed Adam el Zoghby, the founder, acting president, and managing director of the Egyptian Functional Fitness Federation, to know how they started, what they do, what they stand for, and their long-term plans.

What is competitive functional fitness?

Functional fitness can take one of three different forms:

In other words, people do fitness for one of these three reasons. Competitive Functional Fitness is about the competitive side of functional fitness; it is the act of practicing fitness just to compete in fitness.

What is the “EF3”? what is the story behind the federation?

An international federation is crucial to organize the sport, focus on the safety, tackle the judging, and anything else that the sport needs. Also, it is really essential to promote the sport as an entity on its own.

As the Egyptian Federation, our purpose is also to organize the game, improve the rules, improve the performance of the players, improve the trainers’ education, and promote the sport. We will also help the local federations of other sports improve themselves.

The international federation organized its first world championship in 2017 in the United States. The second will be in October and will take place in London, and it’s the reason why we are holding the nationals. The third champion will be in 2019 and we are currently bidding to host it in Egypt.

Who’s the acting board and for how long will the be acting? 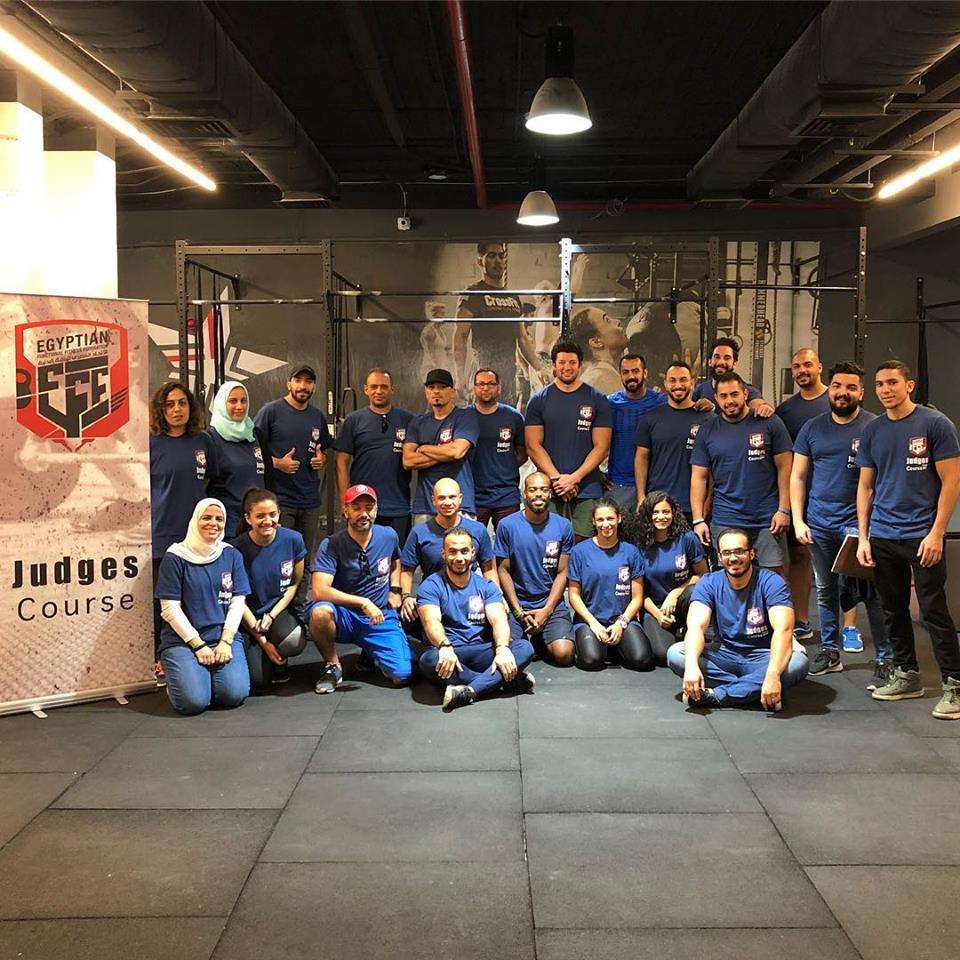 Besides me, Coach Hesham Mahmoud is the president. There are also other 6 board members; Mohamed Elshaarany, Marco Joseph, Ahmed ElAmin, Reham Masoud, Taha Diaey, and Ibrahim Nofal. The 8 of us are currently responsible for the management of the federation. When the federation officially becomes with the ministery, there will be formal elections and voting.

What’s the point of the nationals, and who will qualify for the world championship?

The purpose of the nationals is to choose the team that will represent the federation in London. We have the capacity to send up to 3 males and 3 females. We can send a team of two males and two females. We choose Ramy Saleh to be the head coach of the team because there is no one more fit for the job. Ramy is also the head of the technical committee.