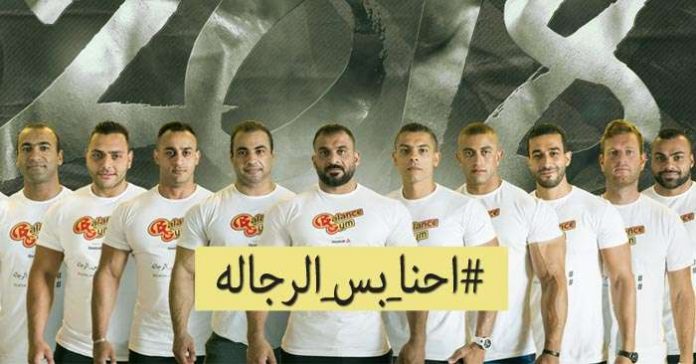 The world of social media is unexpected; Marketers create, sometimes they fail, sometimes they succeed, and other times they GO VIRAL. Did you come across balance gym latest campaign  ‘#احنا_بس_الرجالة‘? you probably did. What is the story behind that campaign?

The campaign has 6 comedy videos and one motivational video. According to Muhammed Ali 3assab, the founder of balance gym, the campaign had two objectives. The first was to spread brand awareness by letting people know that it is a men-only gym. The second objective was to mirror how serious they are about the workouts; you are there to workout and only workout. You are not there to show off, make fun of others, and so on. Little did they know that their social media campaign would go viral.

3assab says that purpose of the campaign was not to provoke the competition; balance gym is not in competition with anyone other than itself. Lately, Balance Gym has been working towards being a hardcore bodybuilding gym. liked it or not, in the book of social media, the campaign was successful.