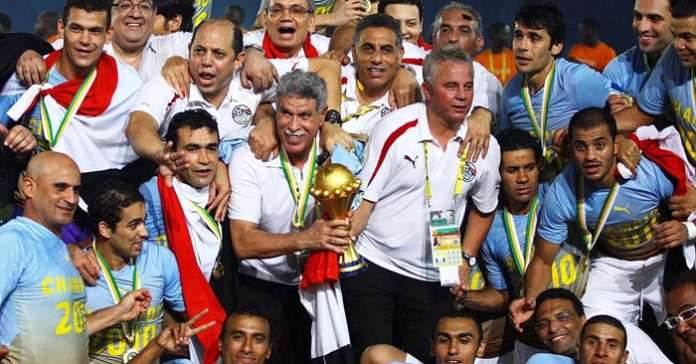 Egypt has undergone massive preparations for the AFRICAN CUP of 2019, which will be taking place starting June 21st and up until July 19th ! As you should know the African cup is the 3rd oldest continental football league, and it has developed from involving 3 national teams to 16, and now for the first time, 24 national teams!

Since last February, all 6 stadiums hosting the African cup have closed their doors, particularly focusing on the renovations, and adding up multiple facilities and intense security for game time!

For the first time in Egypt, electronic tickets were introduced, and could be bought through tazkarti.com, where you first create your Fan ID ( which you cannot enter a match without) , by uploading your national ID number, your personal information and attaching a photo of yourself. After you have created your Fan ID, and passed your electronic security check, you will be able to purchase tickers for all the games you wish to attend!

The Teams participating are categorized into 6 groups( each housing 4 teams).