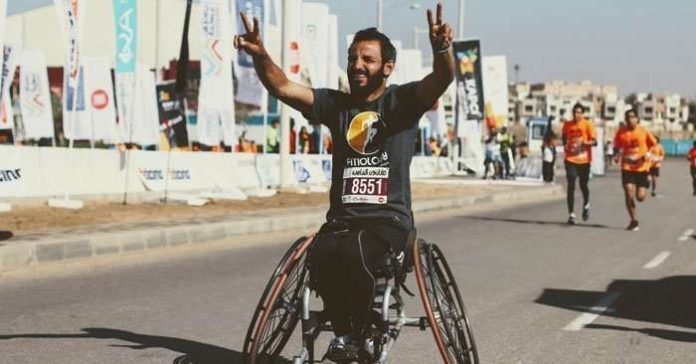 If you are a CairoRunner’s fan, then you know that this season was very different. This year had a special run, the para race. So, who brought this idea to life? Here is the entire story.
It all started back when Sobhy, the tennis champion – wheelchairs category, was looking for a suitable place to workout. The trainers at Fitiology, suggested he go train there with them. The people at Fitiology customized an entire program for Sobhy and his health condition. Then, thanks to the unstoppable power of Social Media, people with similar cases as Sobhy saw his pictures and started to show up at Fitiology. The coaches started working on special programs to increase their fitness levels and help them live an easier day to day life. Now Fitiology has 40 athletes, not just on wheelchairs, but in three other categories, which are muscle dystrophy, polio, and brain paralysis. 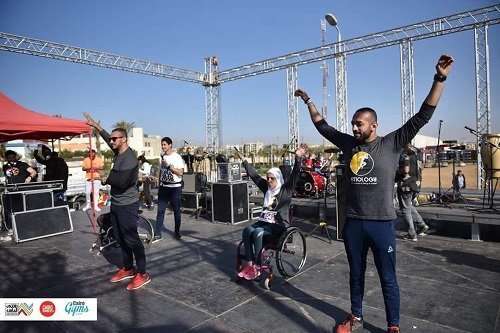 Again, thanks to the power of social media and to the connection the team had with Cairo Runners, people from Cairo Runners suggested they start a race for them and have it be a new category at their events. The goal was to encourage and motivate those people and to assure them that nothing can ever stand in their way and that their life is not over. 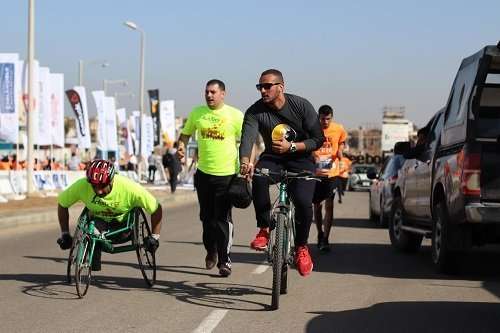 It’s time to get ready for the race. The coaches started a new type of training, including endurance, to help them compete. If you saw pictures online or was actually part of the event, then you definitely saw that the races had people in wheelchairs as well as people with prostheses. 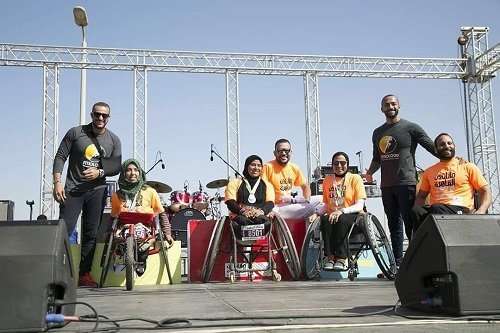 At the end of the day, it was not just a race. This race inspired thousands of people, including those athletes. It helped them understand that life is not over. They can help themselves, move their bodies, and even workout.