Home News DNAFit, all the way from UK to Egypt’s progress in sports 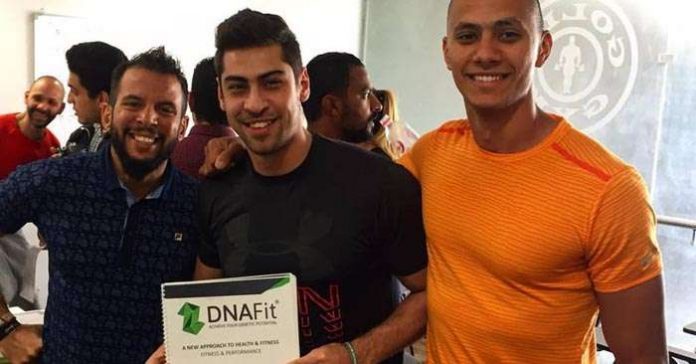 Some of you might have listened to the term “DNAFit“, some might have got in depth about it, and others might don’t know what it is or how it can benefit his fitness and well being. That’s why we came to one of the certified experts in this issue, Amro Taher, the certified nutritionist, National LesMills trainer, and regional Gold’s Gym Group exercise manager, the place that is bringing this trend to Egypt. We haven’t imagined in the beginning that DNAFit test could improve the international sports achievements of a country.

DNAFit from the very beginning 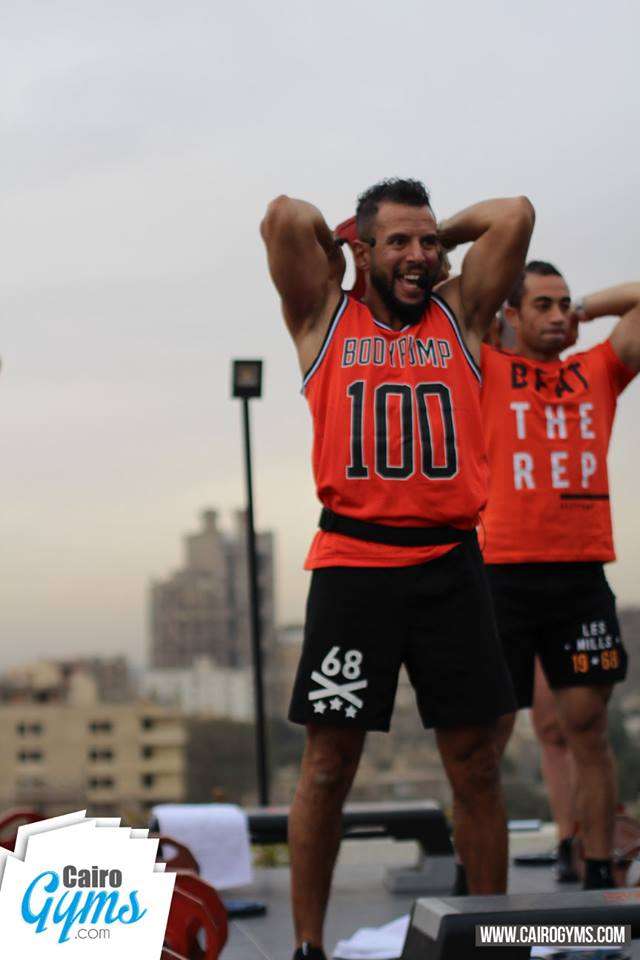 Amro Taher started with explaining to us what DNAFit test is. This medical technology was first developed in UK based on the idea that genes, being the only indicator here, are the most right factor in determining the suitable style of training and nutrition plan that someone should follow for overall better well being. It’s conducted by taking a swab from the saliva and by analyzing this swab, certain findings are given about the person’s power, endurance, injury risk, and speed of recovery. Moreover, it gives a full manual about the nutrients this person’s body need.

This means that when reading the manual of this person, the specialized trainer can determine the suitable method of training that can avoid injury. In addition, he can give him the suitable nutrition diet and plan that will support the training plan.

The theory proving itself 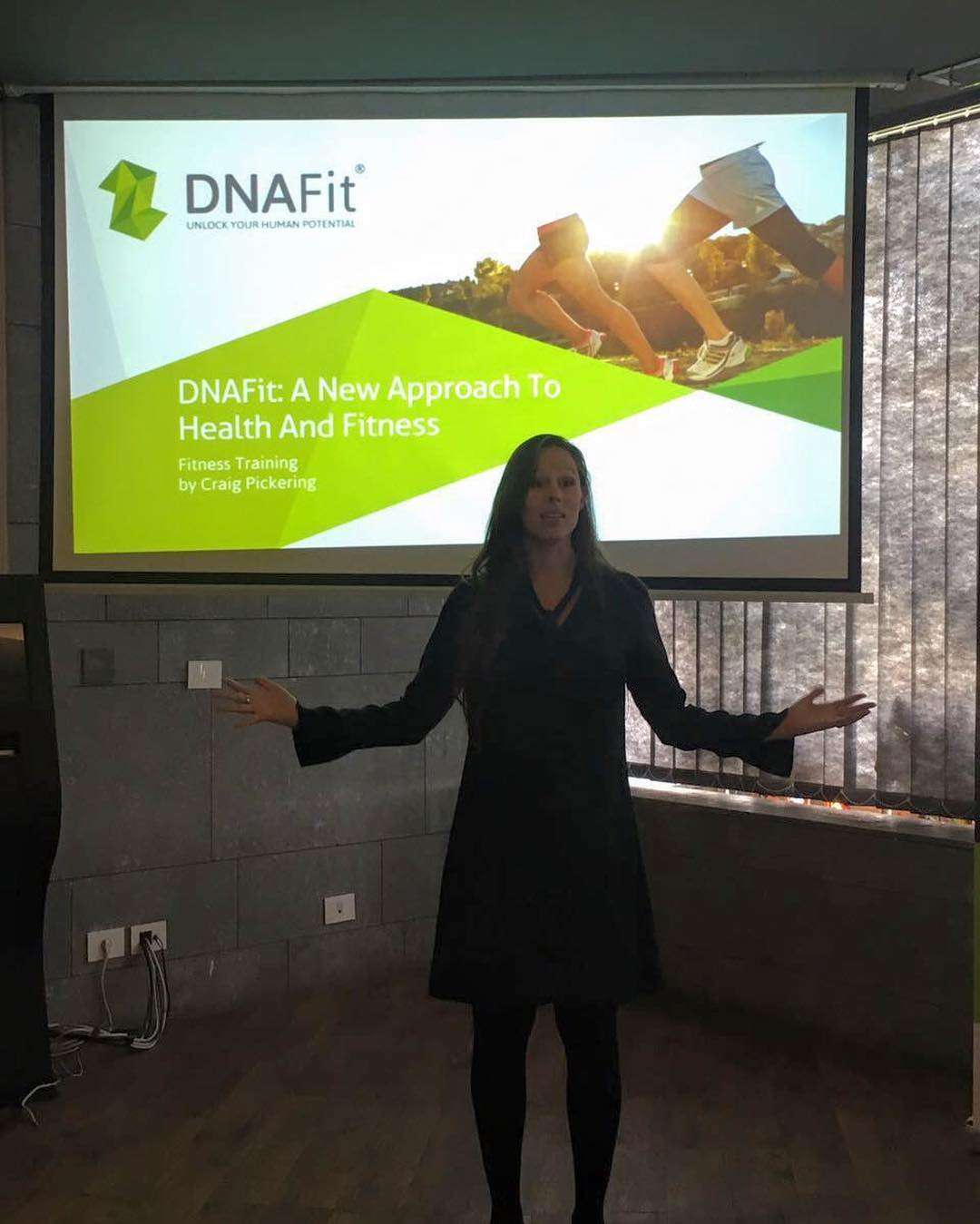 Taher clarified that the theory of DNAFit didn’t came arbitrarily, but it proved itself across history and a concrete example of this is the progress of Jamaican people in sprinting.  When specialists tried to analyze this, they found that long time ago when Jamaican people used to travel long hours in the sea to work in other countries, many of them drowned and the ones survived tended to have strong lungs more than others. By time, when generations succeeded, most of the country’s people inherited this health condition, thus many of them progressed in sprinting which again proves that it’s all about GENES!

Not only individual results, but national ones 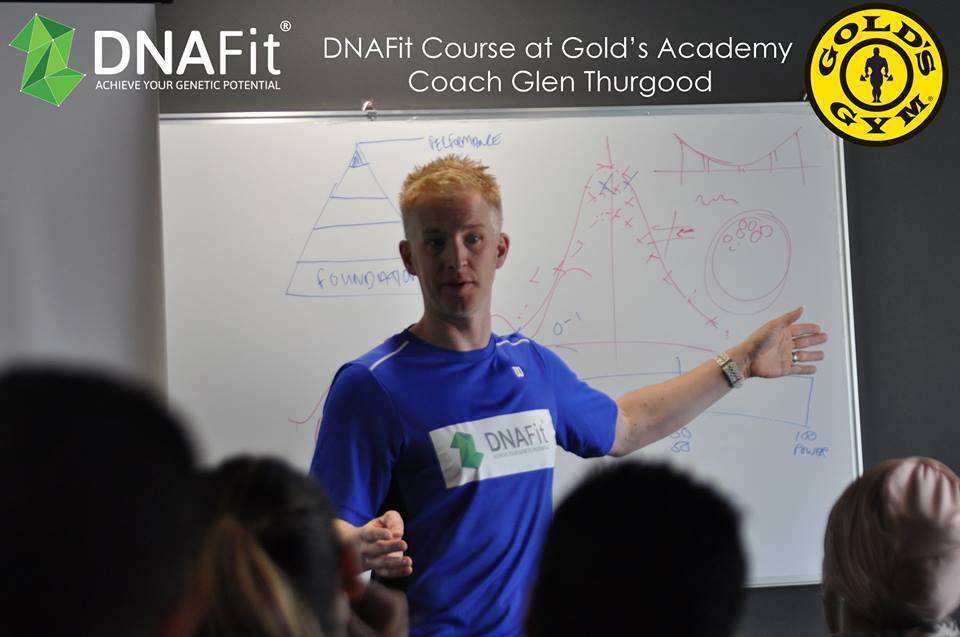 Because sports people always seek better ending results, it was essential to ask Amro if this way we can enhance the results of a person. Taher assured that suitable workouts and diet are the direct steps to good results, that’s why, DNAFit test surely do. He elaborated that if a sportsman, for example, workouts for 30 minutes a day and he gets tired by time from this routine. When the test is conducted for him, we will probably find that his endurance is high, so he is not in need of HIIT. However, he needs strength or weightlifting workouts. This would definitely differ in the results he will achieve when he’s less tired during training and less possible to get injured.

This brings us to the real need of DNAFit test for countries, Taher added, which is using it for national teams and olympians. Amr boosted his words by giving a current example from what happened in the previous African Cup of Nations championship when 2 of the players from our National team got injured before the final match which of course was not the best case scenario. While if their injury risk were detected, the coach would have reset their training plan and fortunately the test was conducted to the national team but results didn’t arrive yet. And this what makes it being conducted on Real Madrid team, for example, because it can also determine the best position for the player in the court. 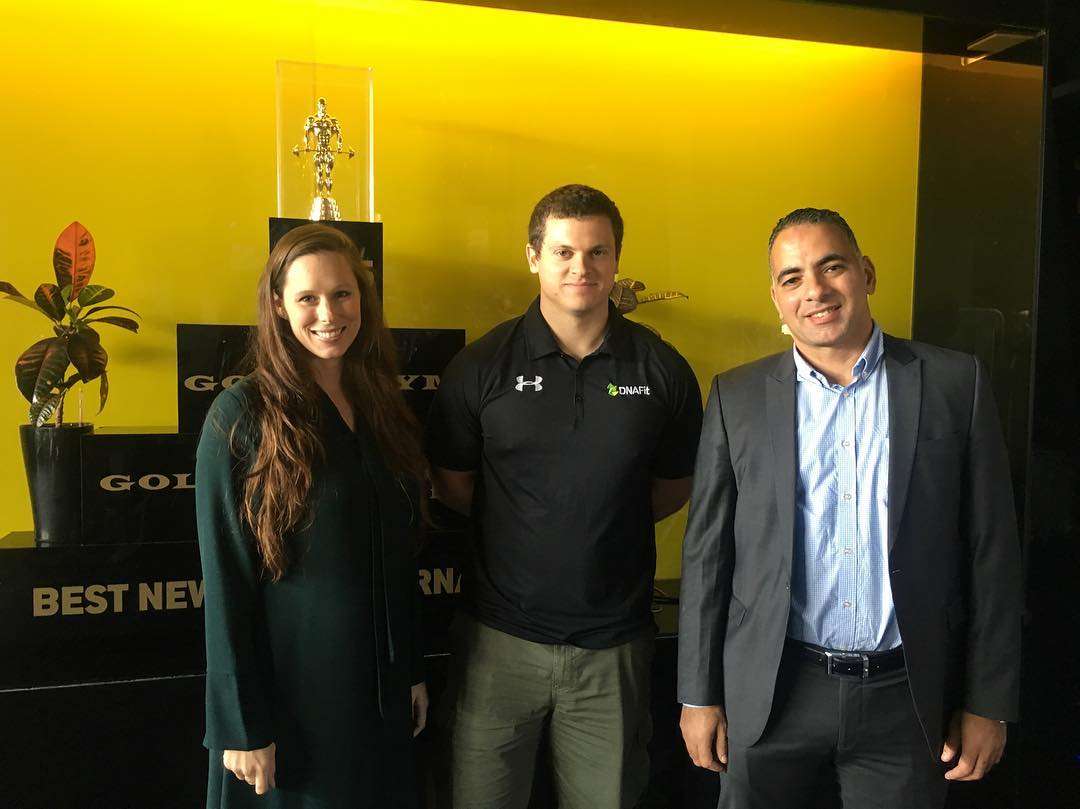 Taher stated that they will start applying the DNAFit test in Gold’s Gym starting the first of April and he assured on the protection of the samples and accuracy of the results. He clarified that after samples are taken they are strictly sealed and inserted in a sealed tube that are coded with a similar code on the client’s application to travel to UK where all samples are analyzed there. He added that trainers who will do this at Gold’s Gym took a DNAFit course where they were certified to do the analysis and then later on to read the report and translate its results to training and diet methods. 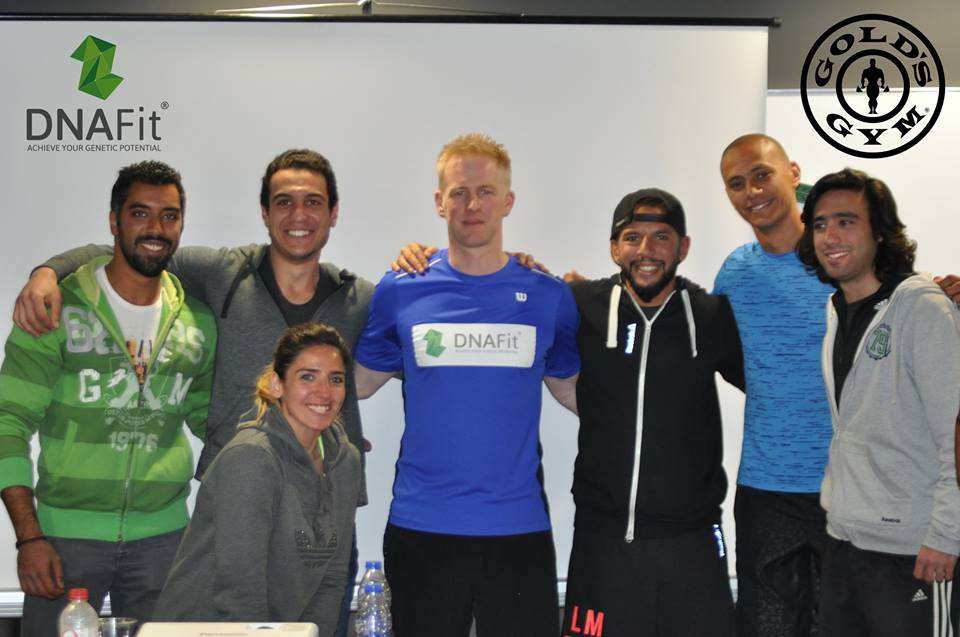 Taher said that they have a plan to make the analysis accessible to many sports locations in Egypt especially those where olympians and world champions train because they feel that this would dramatically change Egypt’s progress internationally in sports. Not only this, but Taher exclusively told us that he’s discussing with the management of Gold’s Gym conducting the DNAFit test on the Pharaohs mummies because he believes that they would definitely find that their genes are the secret to how they managed to build one of the 7 Wonders of The World. WOW! DNAFit surprises are endless!