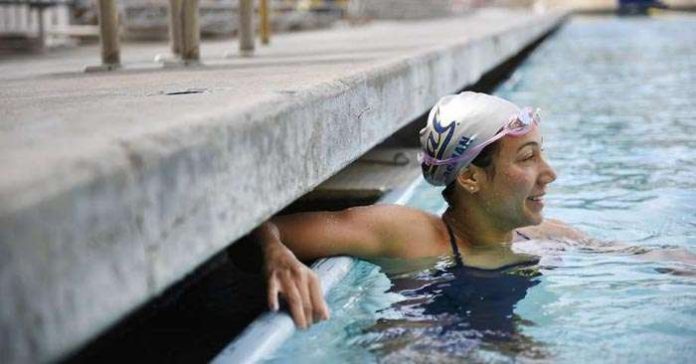 On Saturday the 29th of July Farida Osman won Egypt’s first ever swimming world championship Medal!  The 22-year-old participated at FINA Swimming World Championships in the women’s 50m butterfly final. The championship was held in Budapest, Hungary. Farida came in third and won a bronze medal in a time of 25.39, which makes her only 0.01 seconds apart from the silver medal winner Ranomi Kromowidjojo from Netherlands. The gold medal went to the Swedish Sarah Sjoestroem. That’s not all, Farida broke her 2013 African record for the third time during the semi finals of the same championship with a score of 24.62. 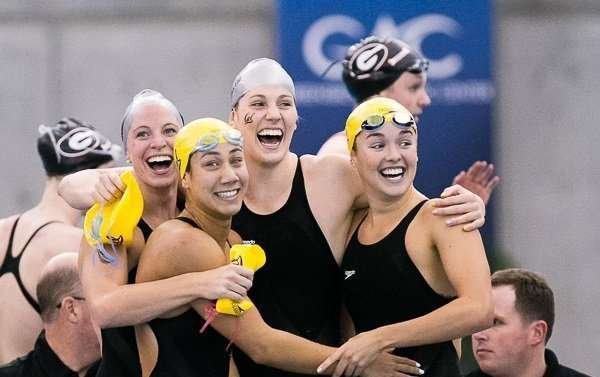 Farida said that she dedicates that bronze medal to Egypt.  She sent a special thank you through her Facebook page to her coach Teri McKeever, her Cal women’s swimming and diving family, and the Egyptian Swimming Federation.

Farida mentioned in one of the interviews that winning a medal in this championship was a goal; All her hard work and training were directed towards it. Farida’s next goal is to win a gold medal in the Olympics. when asked about her secret to success, she talked about finding the perfect balance between her academic life and her life as a swimmer. 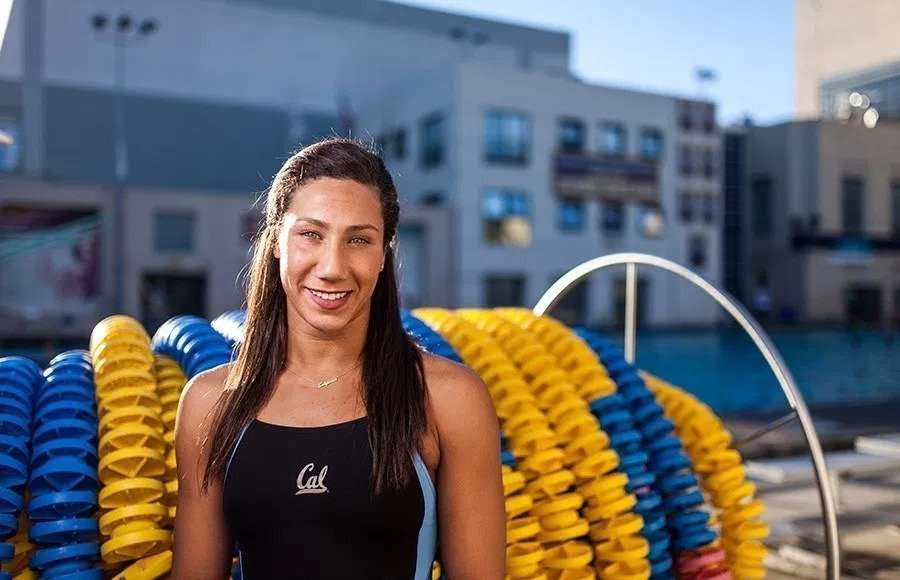