Yes healthy is the new sexy!

But is it that easy in a country like ours who are raised to have french fries sandwiches for breakfast and grew to believe that pregnant women have to eat for two? To answer such question, we went to one of the well known healthy foodies, as well as certified fitness trainer, Hala Serag El Din. Although she is healthy and sexy, she is a pure Egyptian soul that understands the barriers of eating healthy and exercising in our country.

A fit start that led to healthy nutrition 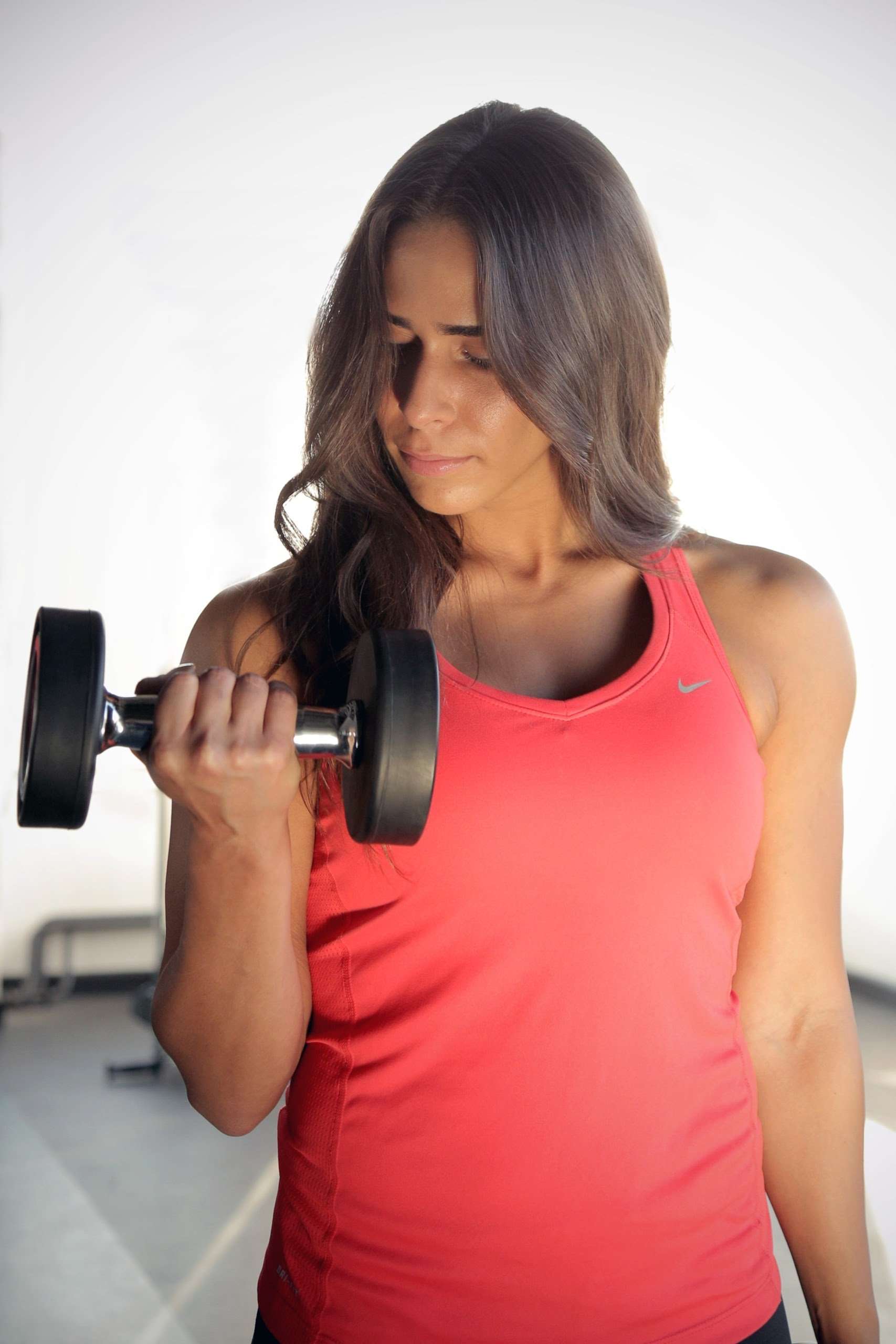 Hala showed from the very beginning that the environment where she was raised wasn’t so much different than most Egyptian families. She and her sisters were brought up around food as her father and mother were great cooks. However, starting the athletic career since she was three, made her more aware of what to eat and what not as she believed from the very beginning that a fitness career doesn’t go without healthy nutrition. So food was a personal interest that she tamed to fit in her athletic life and add to it.

A box of cupcakes, then a 30-minute workout, does it go this way?

Hala is assuring that the 2 things should go together which many people in Egypt don’t understand. She clarified that most people think that they can out-eat their workouts. Although it’s claimed to be an easy concept, it doesn’t go this way. Hala highlighted that it’s not just about having a slim body, but an overall good health and this doesn’t make them willing to make it a lifetime system, but a short-term goal.

Hala described most of us when are in need to lose some kilos, so we start applying a restrictive unrealistic diet depriving ourselves from the food we love. We all know the end of this, quitting the diet and returning to carve more unhealthy food, as well as a sense of guilt.

That’s why Hala is calling people to think in a different way. She explained that if people started to think of the matter as a build up process for a well functioning body with added energy that will definitely make someone feel better. Hala doesn’t encourage banning certain foods but eating in a moderate balanced way keeping on varieties to avoid boredom with some cheat meals every now and then.

Hala pointed to how people also are discouraged to follow a healthy diet as they believe this requires a high budget. Hala assured that there are many inexpensive options that can be incorporated in a healthy nutrition plan.

Getting back to the other part of the equation; exercise, Hala sees that it’s the same. When people are new to exercise which is always the case as we’re not a sportive country, they are faced with many barriers like boredom, weather, time, fatigue, and more. So they should be more practical. They have to choose something they love, workout with friends, incorporate fitness in their daily activities like choosing to walk rather than to drive, and so on.

Realistic talk from a woman to women 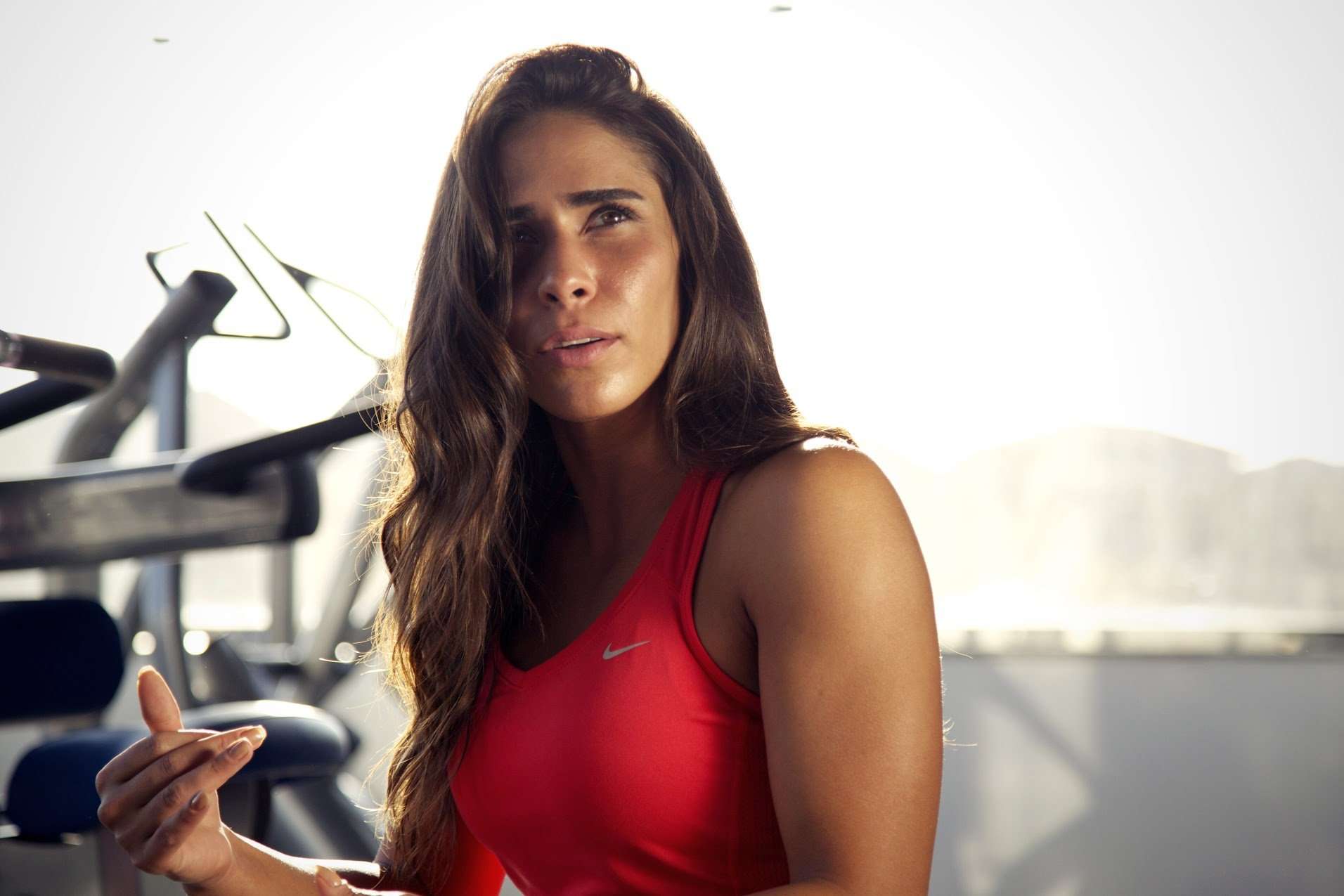 We can’t interview Hala without focusing on some problems that face women regarding fitness because she is a woman who relates more to their bodies and insecurities. We chose to talk about belly fat and emotional eating after a breakup.

Many women when want to lose belly fat, they resort to detoxing as a magical solution. Hala stated that although she believes in the power of detoxing, the issue has to be balanced with more than one factor. She added that it’s important for women who want to lose belly fat to follow a varied nutrition plan that gives a big space to fruits, vegetables, grains, and WATER. No need to mention that regular exercise has to accompany the process. Thereby, the body will remove toxins and burn fat in a natural way.

There was no better ending to our fruitful interview with Hala than her empowering words to women who carve emotionally after a broken relationship. Hala sees that breaking up sucks, but it shouldn’t be the reason for emotional eating because it doesn’t help in relieving stress as many women imagine. Hala advises women to keep on track as she believes there no better revenge than a killer body!