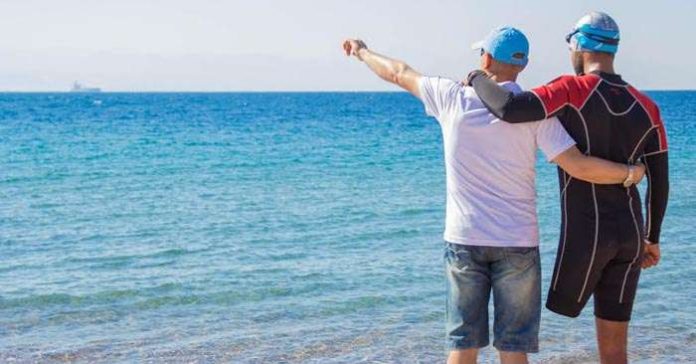 Most of us have gone through painful moments. Moments that felt like the end of the world. Moments we thought we’ve reached rock bottom with no hope of getting back up again. But only through extreme suffering, we learn our most valuable lessons, and Omar Hegazy is no exception! 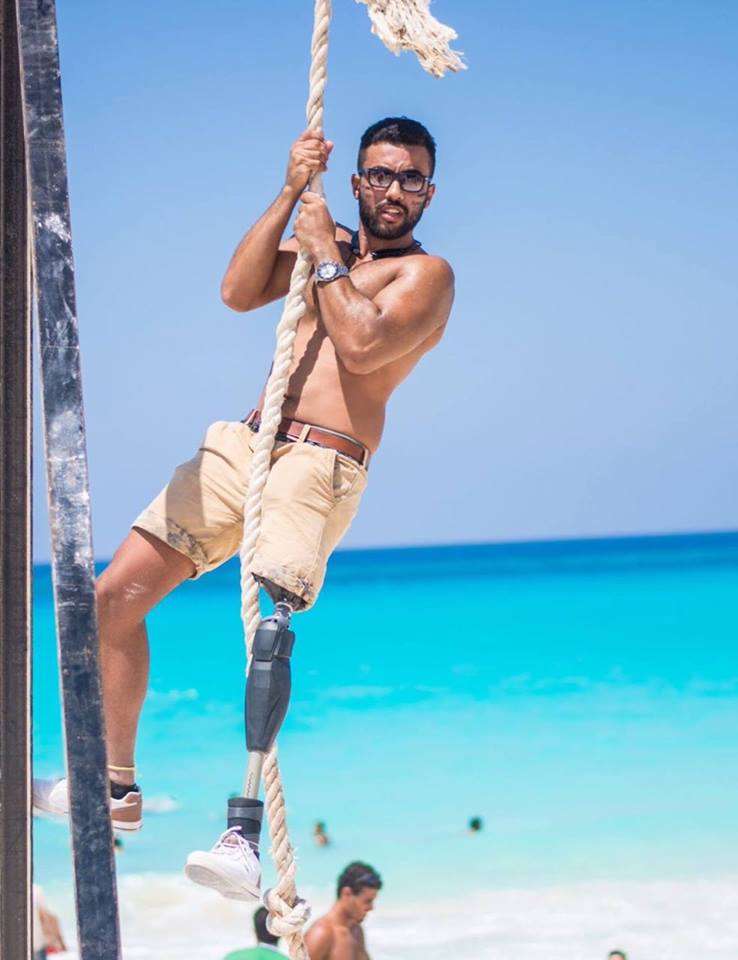 Omar Hegazy is a 26 years old banker. He is very passionate about sports, especially swimming, diving, and mountain climbing. He has an advanced open water diving license. Not matter how hard life struck him, Omar has never ceased to find an opportunity to choose a better life for himself. Back in 2015, Hegazy had a trageic accident that led to leg amputation. He refused to surrender to depression, instead, he reached out for his own guise of happiness and decided that he deserved a better life for himself, he deserved happiness. For almost two years now, going on adventures and making sportive achievements has been his ultimate choice. He was able to prove himself to the world every single day. 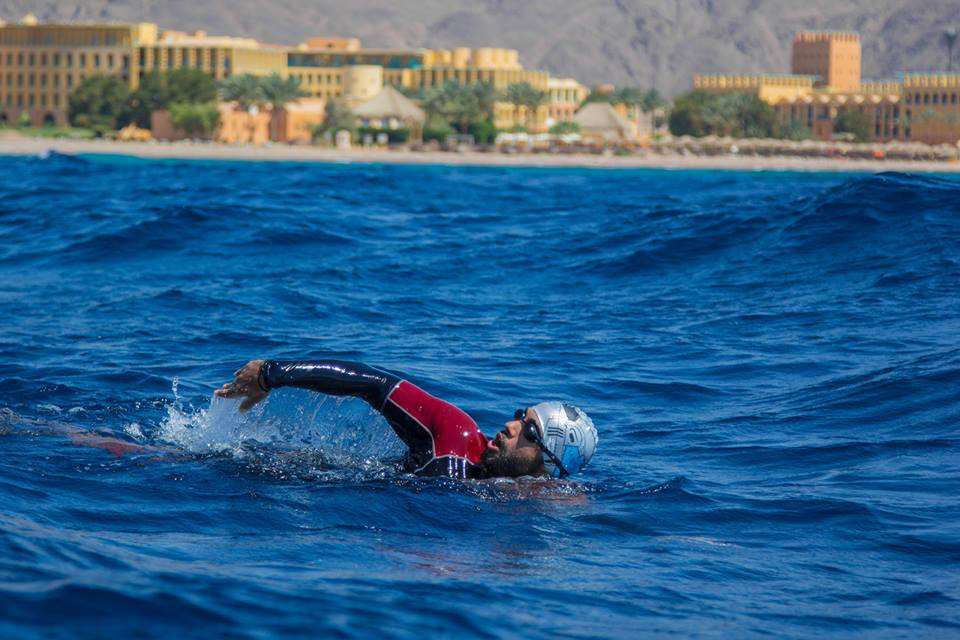 Lately, Omar has decided to take matters to a whole new level. He decided to be the first Egyptian swimmer to attempt to cross 20 kilometers from Jordan’s al-Aqaba to Egypt’s Taba, challenging his own limits and more than 10 species of sharks in the Red Sea! His purpose is to test himself and his own capabilities and prove to the entire world that people can always choose to be greater than they’ve ever thought they can be. 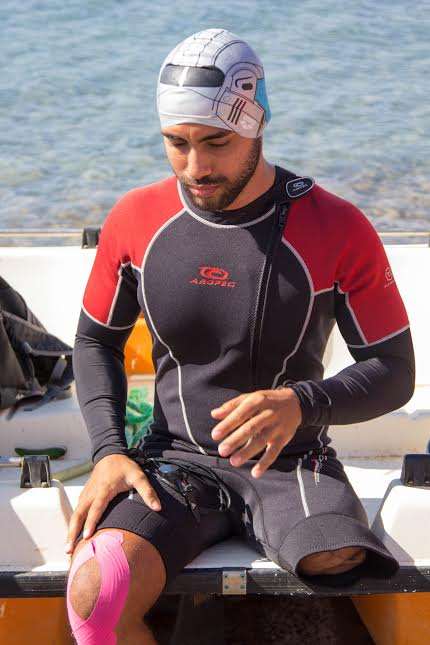 Join us and witness the event