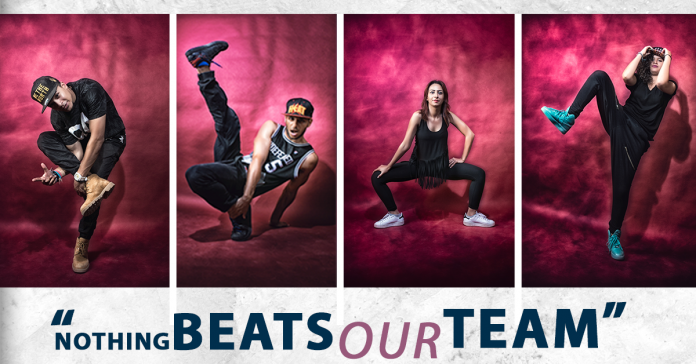 It officially begun late 1960s early 1970s in New York City, during that time individuals without professional dance training but with a natural instinct for movement, brought dancing to the streets. A dance form meant to be popular in the original sense of the word, meaning that it was for the people and not for the academy, hip hop moves were inspired by complex rhythms and the down-to-earth movement style of African dancing.

Hip Hop dances incorporate several different styles of dances that encourage creativity and improvisations. Hip Hop Freestyle in the 21st century is an amalgamation of different styles and It continues to constantly evolve and adapt to the times.

Get introduced to the new concept of STRONG by Zumba®

Pilates: the concept, types, benefits and myths by Mariam Amer