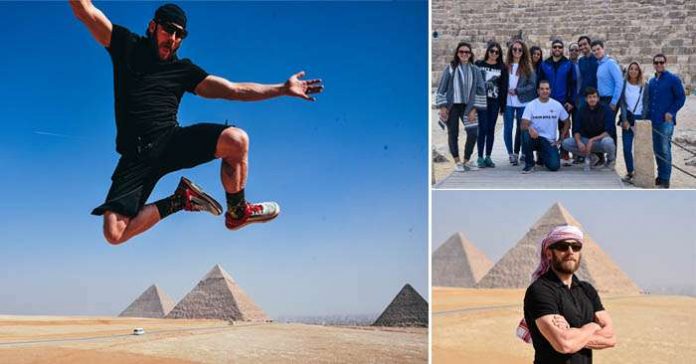 On November 28th, the global Entrepreneurs’ Organization, in collaboration with The TriFactory and Powered By Inertia, hosted World Record Holder James Lawrence in Cairo as part of a global tour. Lawrence, popularly known as the Iron Cowboy, recently completed an unbelievable feat, the completion of 50 Ironman triathlon in 50 consecutive days across the 50 United States of America. 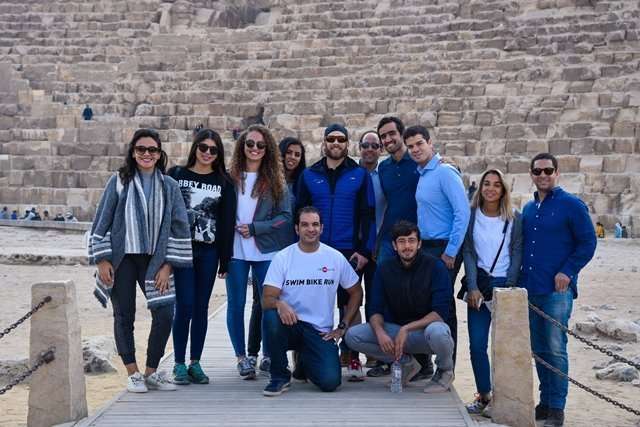 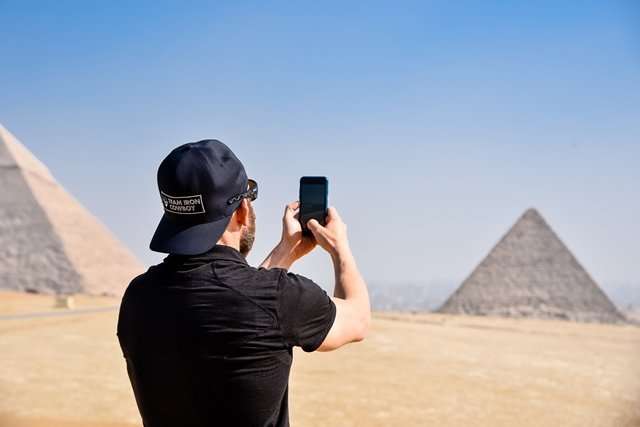 An Ironman triathlon consists of a 3.8K swim, 180K bike ride, and a 42K run, and on average takes more than 12 hours to complete. Completing one Ironman distance triathlon is considered an amazing achievement in the world of endurance sports – completing one per day for seven straight weeks truly redefined the concept of impossible. 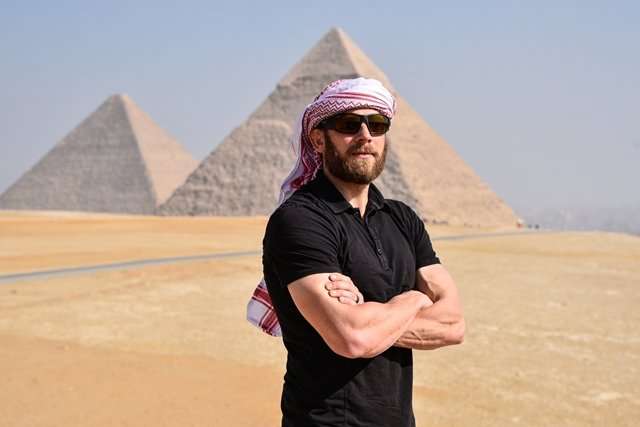 James Lawrence spoke at the Four Season Nile Plaza, inspiring one hundred of Egypt’s leading entrepreneurs and business owners, as well as The TriFactory Ironman team, with his story of breaking limits and realising his full potential. The event promises to be one of many in the future which will bring leading personalities to Egypt to share their success stories. 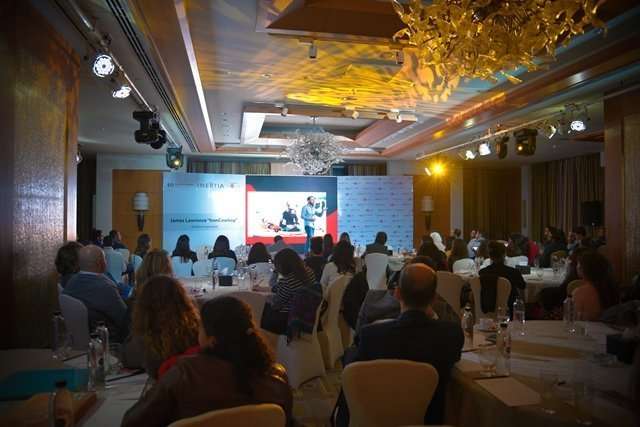 You can read more about the Iron Cowboy and see pictures of the event at the official EO and The TriFactory Facebook pages.