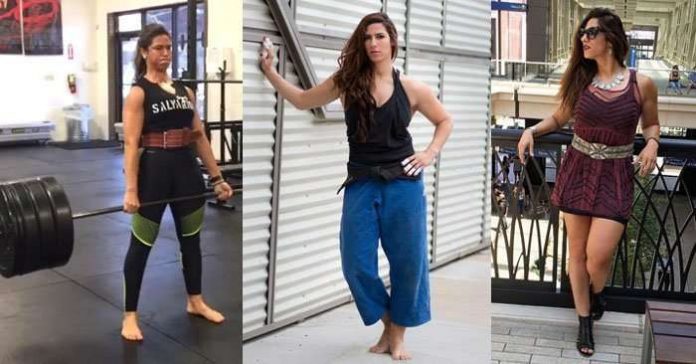 Who is Miracle Nassif? Miracle is a hardcore athlete. She is the kind of girl who would fight with one hand and win just because she has an injury in the other.

Miracle Nassif has been an athlete for her entire life. Her journey started at the age 3; she was both a swimmer and a gymnast. When she was 9 years old, she started practicing Judo and she never stopped ever since. Now, and after 21 years of being in the fighting field, Nassif has many international titles under her name, including the African Judo Champion. In fact, she made it to two world championships for both seniors and juniors. 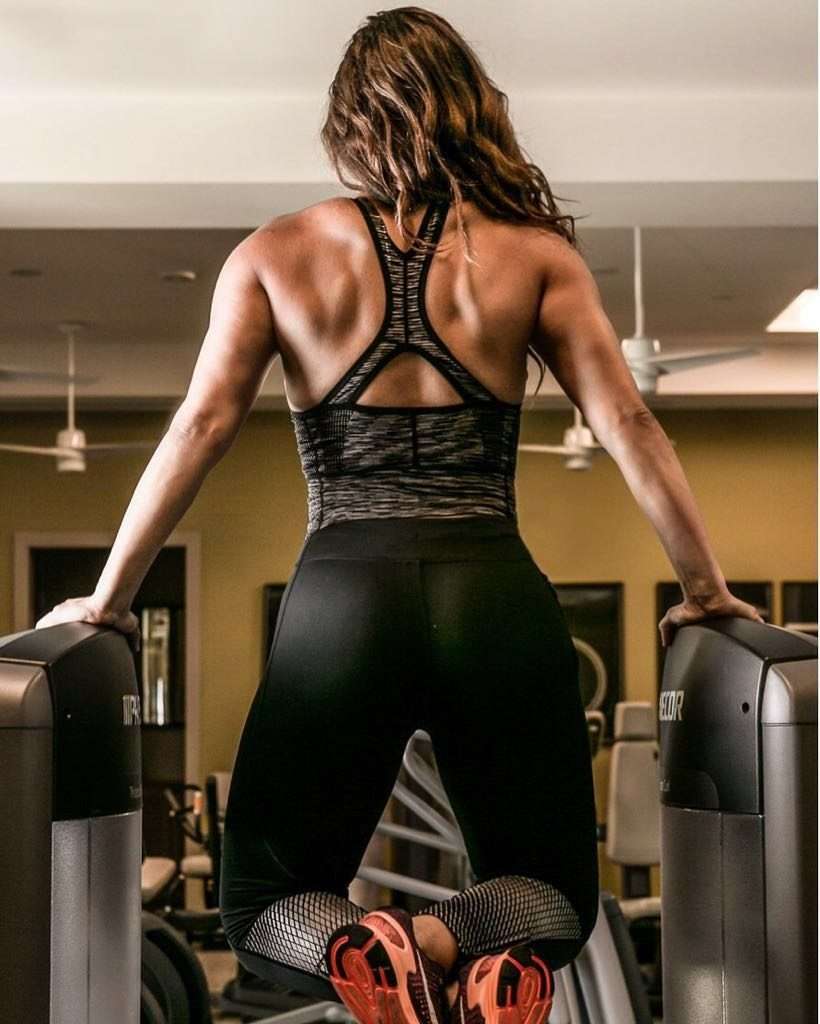 Miracle got the chance to train in the best places all over the world; she trained in Russia, France, Japan, and even Korea. ‘Don’t get me started on how Koreans train’, says Nassif. ‘I thought the Russians were the most brutal when it comes to training, but I was wrong’. In 2008, she had to quit judo right before the Olympics due to an eye injury.

When she became a coach, she went to the states to study sports science.  Hoping to one day not just coach but educate her athletes and clients about exercise science and proper nutrition. At the time, she earned her master’s degree in entrepreneurship. 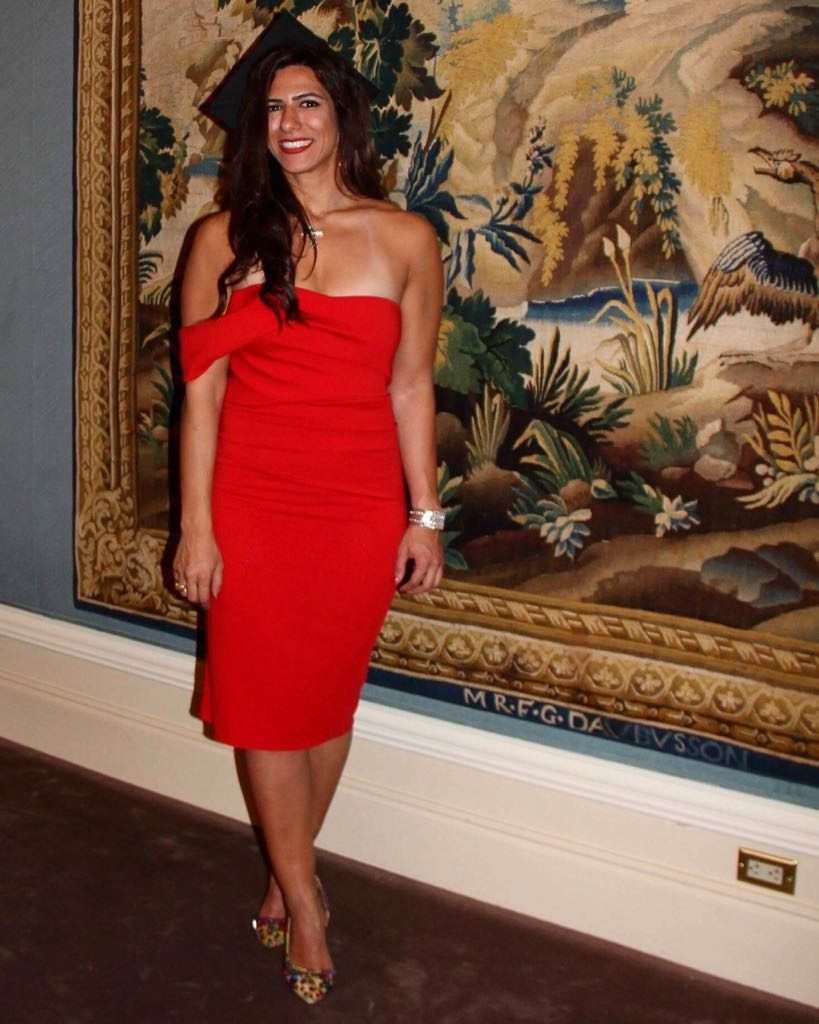 ‘Did judo affect your femininity?’ we asked. “Of course yes, only positively”. Miracle’s motto is that ‘An unfinished portrait is a sculpted body left unstyled’. When she used to fight pro, 7 hours of training every day gave Miracle the great body she deserves. She is now able to style it as she likes. As a stylist and a jewelry designer, Miracle enjoys helping women by first getting them in shape then by helping them find their styles and create a different persona daily. 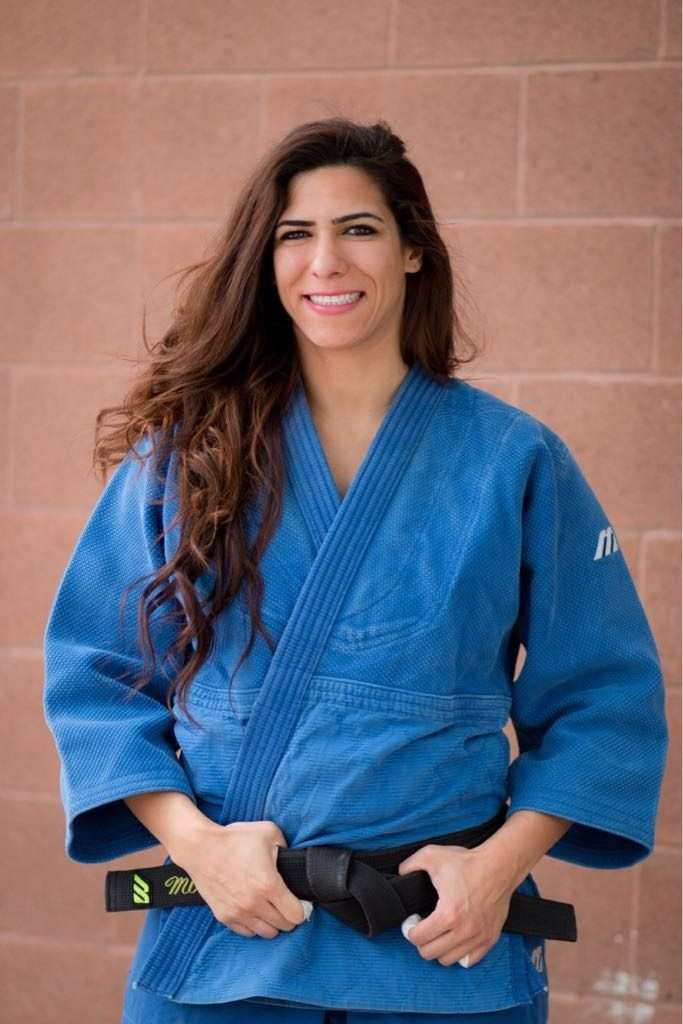 ‘Tell us more about the videos you post on social media’. ‘My friends used to ask me about all these questions. So, I said to myself, why not make videos and help everyone?’ her videos went viral, she received great feedback, and she has been doing more ever since. 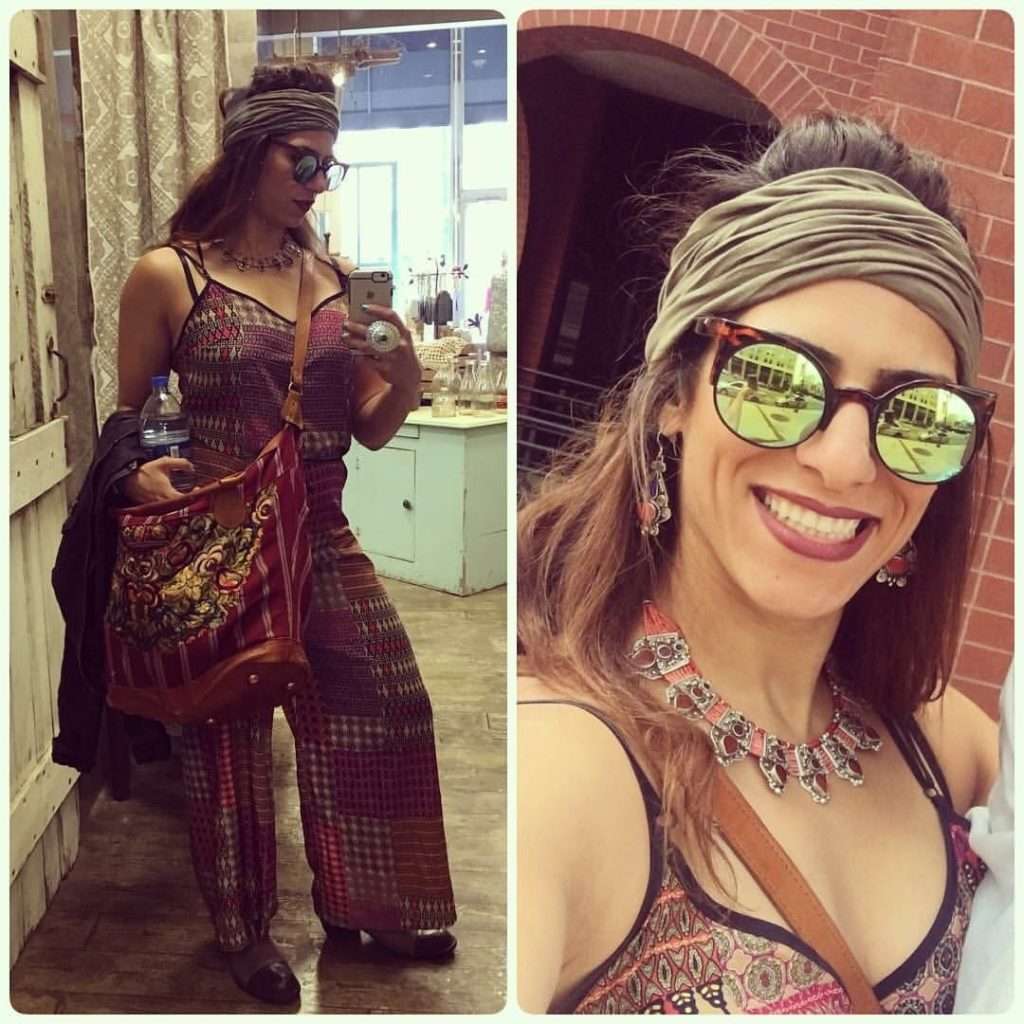 When asked about the one message she wants to send to our female readers, Miracle said “Be the one you want to see in the mirror and smile”. Proudly ditch other’s opinion on how you should look like. Skinny, curvy, or muscular, you are all beautiful’, said Nassif.

After 6 years of living in the states, Miracle is finally coming to Egypt this year. She has many surprises planned and projects prepared so stay tuned.