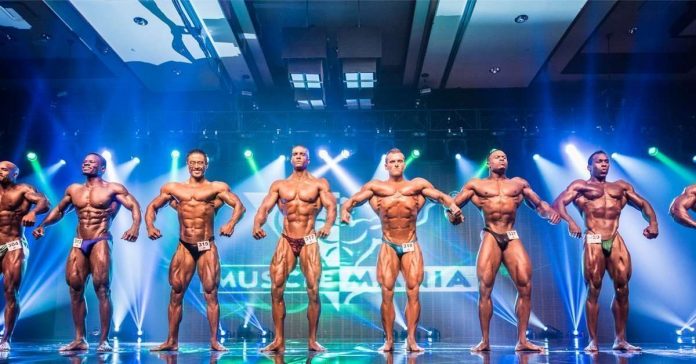 Because of the high interest from natural athletes through the Middle East, Musclemania® is expanding throughout the region.  In fact, with over 1 million Facebook followers, demographically Egypt is the third most popular country for Musclemania®!  With that kind of interest and support, Musclemania® was first produced in Cairo last season with over 100 competitors and over 400 audience.  With this success, the show sponsored Model Division Champion Youssef Sawaby to compete at Musclemania® Universe in Miami, USA last June.  And, next month, Muscle & Physique Champions Gohary El-Gohary and Mohammad Hany, respectively, will be sponsored to compete at the Musclemania® America Championships and 25th Anniversary show in Las Vegas, USA.

With an ever growing fans base here in Egypt, Musclemania® Arabia returns to Cairo next month is search of the Middle East’s top sports, muscle and fitness athletes.  Over 200 natural competitors will be on stage in the public and media lights and featured in a live, worldwide broadcast streaming production.  Natural training and nutrition seminars will be hosted for fans by some Musclemania® Pros coming from abroad including Simeon Panda from London.  And, of course an exhibition of some of Egypt’s best sports fitness apparel, equipment and nutrition brands.  But, of course, everyone will be coming to see who will be crowned Musclemania® Champion and the #1 natural bodybuilder, physique and sports model athlete in Middle East and earn their special trip to compete in America.

Next season, Musclemania® expands to Morocco, Lebanon and Dubai.