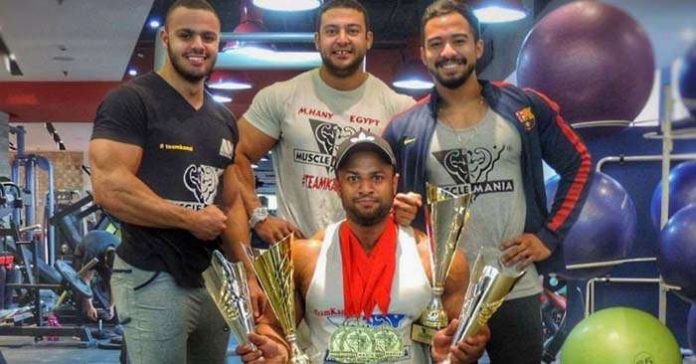 Musclemania, the international bodybuilding championship, began in 1991 and nowadays it became the leading among natural bodybuilding events and the destination to any bodybuilder around the world. When we wanted to know about Musclemania in depth, we definitely went to Ahmed Kamal, the knight behind qualifying Egyptian bodybuilders to join Musclemania.

Musclemania understands the mentality of youths 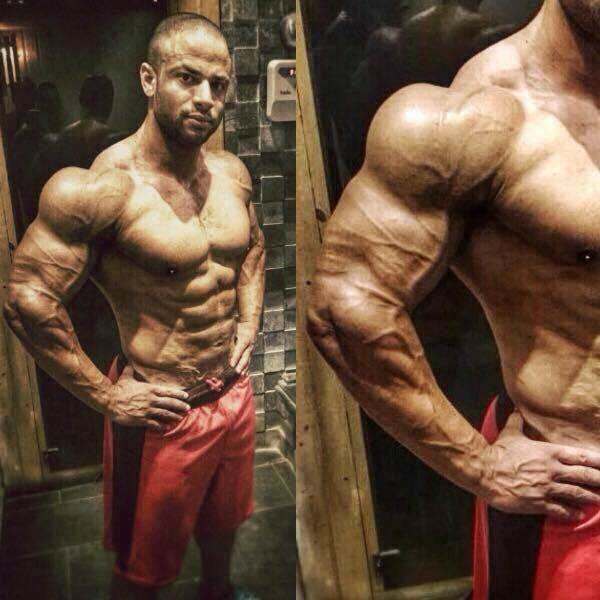 Ahmed Kamal sees that the uniqueness of Musclemania and youths turnout to join it go back to some reasons, the first and most important is its intelligence. He clarified that Musclemania played on the need of most youths to perform professionally and eased it by visiting many countries. So many youths can reach it until the final qualifications that take place in Miami and Las Vegas and people who are qualified to Musclemania World, their expenses are covered by the championship. 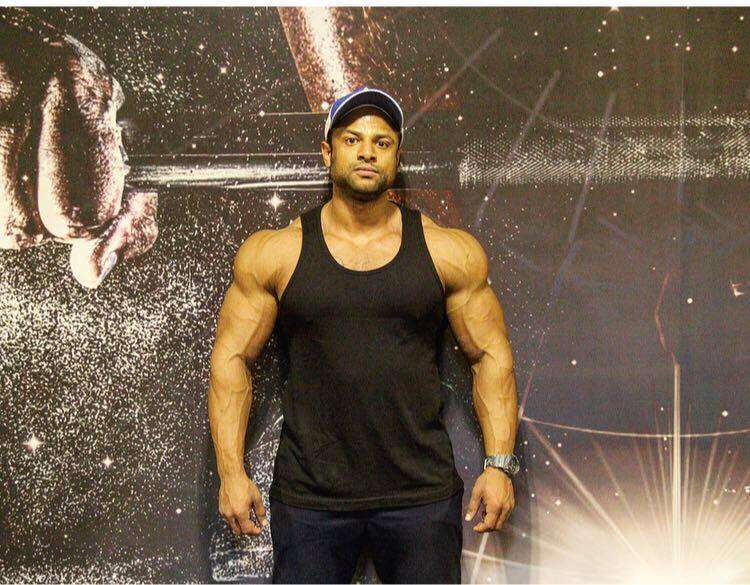 From, kamal‘s point of view, the other reason behind Musclemania’s widespread is being divided into more than one category that caters for every preference. He highlighted some of the categories; Fitness Model, Physique, and Classic Physique.

Fitness Model, as clear from its name, are suitable for people who don’t want to reach a high level in bodybuilding and building muscles, they just want to make a good figure. It comprises 3 performances, one with regular clothes, it can be a formal suit, then with a sports wear, and in the final one he wears a swimsuit. 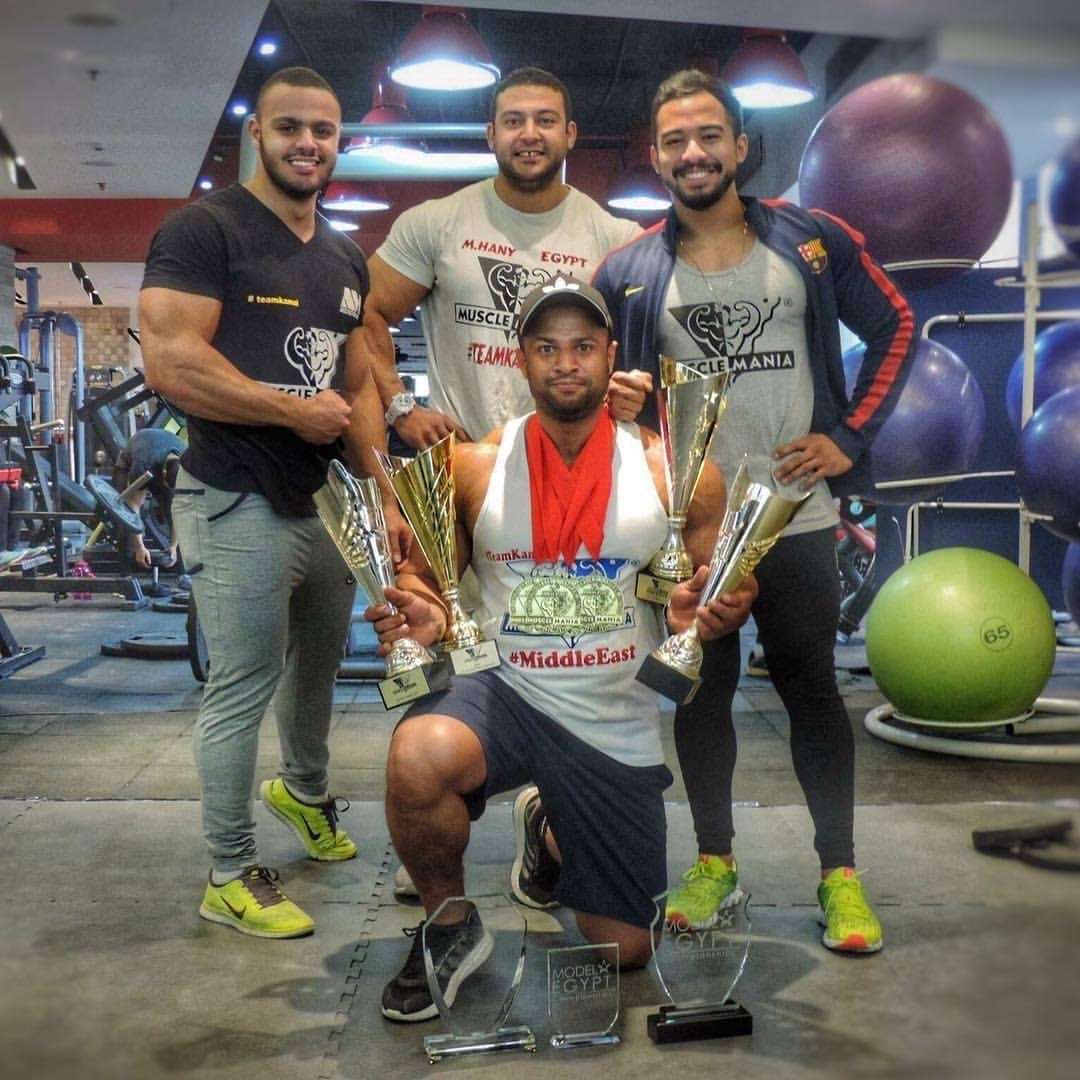 Physique is an option for people seeking well built figure without bulking. This is knocked by many youths because it’s the closest option to what they want to do normally in their life, they want to build muscles for their figures in normal life, not to have a bodybuilder figure, so why not use it professionally. Classic Physique is almost like Physique, but with more focus on legs. Then of course there is the Bodybuilding that requires huge figures. 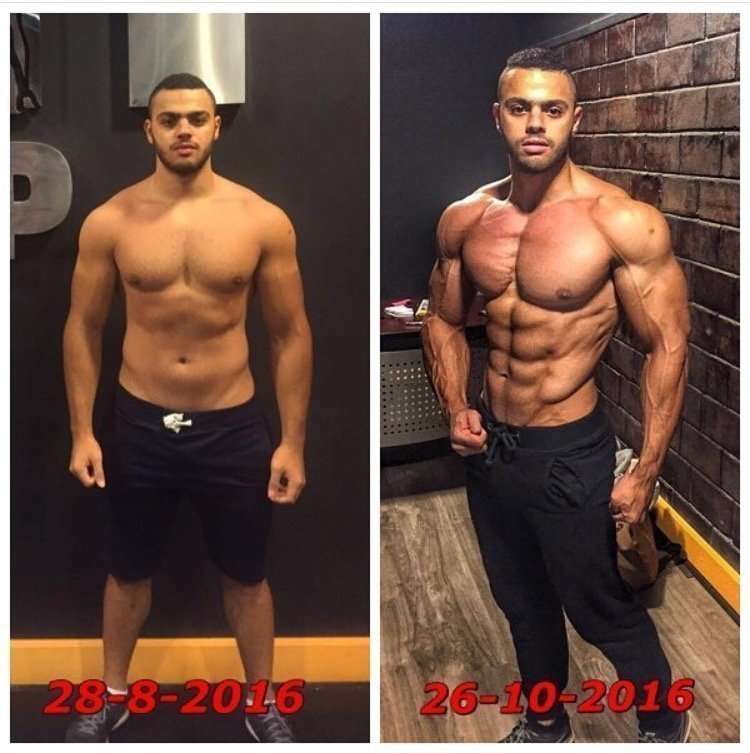 Kamal believes that Musclemania gives the opportunity to youths to be known worldwide and attract sponsors to support him. Moreover, joining Musclemania makes the player categorized as professional and this helps him to join other international championships. Musclemania is also categorized fairly by age, from 18 – 20 , 20 – 23, and 23+.

If you want it, work by hard 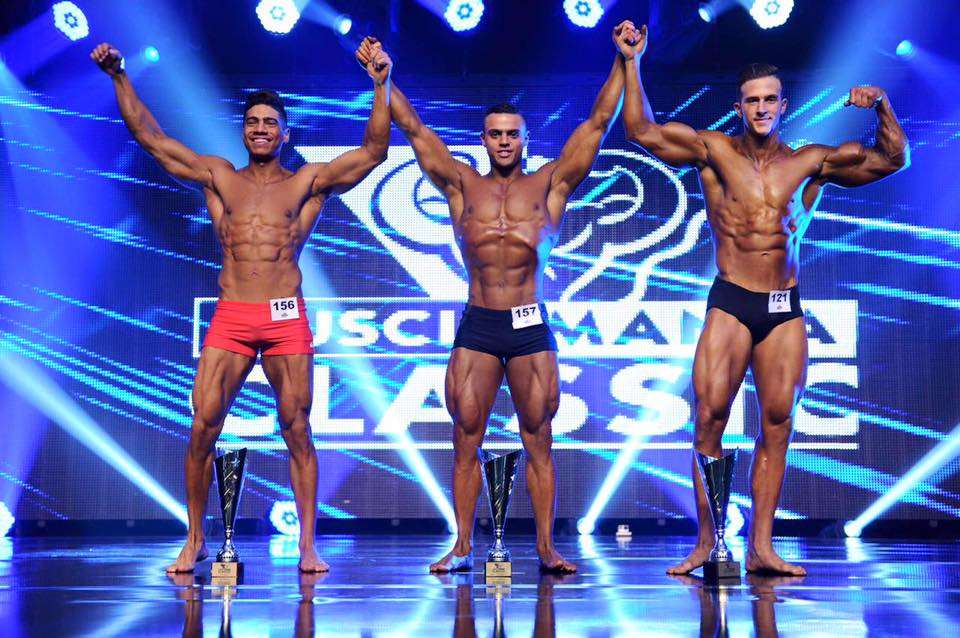 We can’t talk about Musclemania without referring to the bright icons that progressed in it like Youssef Sawaby who got the first place in Classic Physique in 2016, Gohary who got the second place in Physique and Mohamed Hany who got the second place in Bodybuilding. Kamal believes that those examples should be a sort of inspiration to all youths who dream of joining Musclemania but they have to know that it requires hard working, exercising twice a day, and following a certain nutrition plan. It’s not like working out for a Summer body!