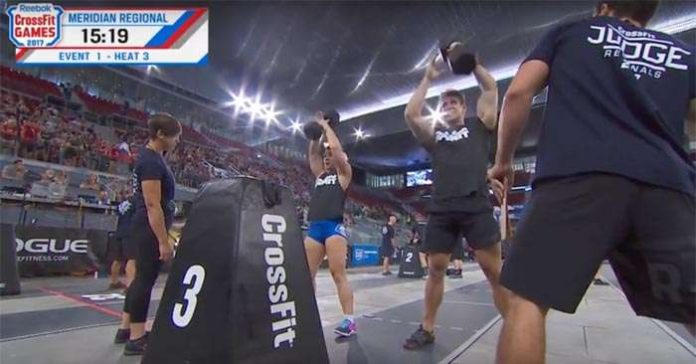 Earlier this month, I had the pleasure of working as a judge in Reebok CrossFit Games Meridian Regional. This is the second step after CrossFit Open to qualify for the Games. It’s a place, which brings top elite athletes from all over Europe, Africa and Middle East together.

I have been a passionate crossfitter for the last 6 years with active participation in local as well as international events in US, UAE, Greece, etc. However, the joy of being offered the opportunity as the first Egyptian to judge in Meridian regional event is something beyond explanation.

After arriving to Madrid we met up with the rest of the teams on Thursday. By entering the arena in Caja magica, finally things started to get real. There were so many actions going around, from the different teams trying to set up the rigs, floorings, set up for medias and so on.

Our turn was to get to know our Head judge Adrian Bozman and the rest of the crew afterward. It was so surreal to be watching all these athletes for so many years and now you have this chance to be part of it. We slowly started to get to know other judges which came from different part of the world, some affiliate owners, some seminar staff…

We had our first briefing and divided to different teams with another team leader and went through the different type of communications that evening. What you learn first as a judge is that you are there to serve the competition and need to be seen the least in the field.

For the next 3 days we started to build a great teamwork. My first ever heat I guess was the hardest for me. Being so close to athletes, knowing that they put so much effort to be there and you have to be as fare as possible to judge them make it such a hard job to do in times. But the amazing coordination and arrangement by our head judge and supported by the rest of the head judges’ team made it so easy to go through each heat. 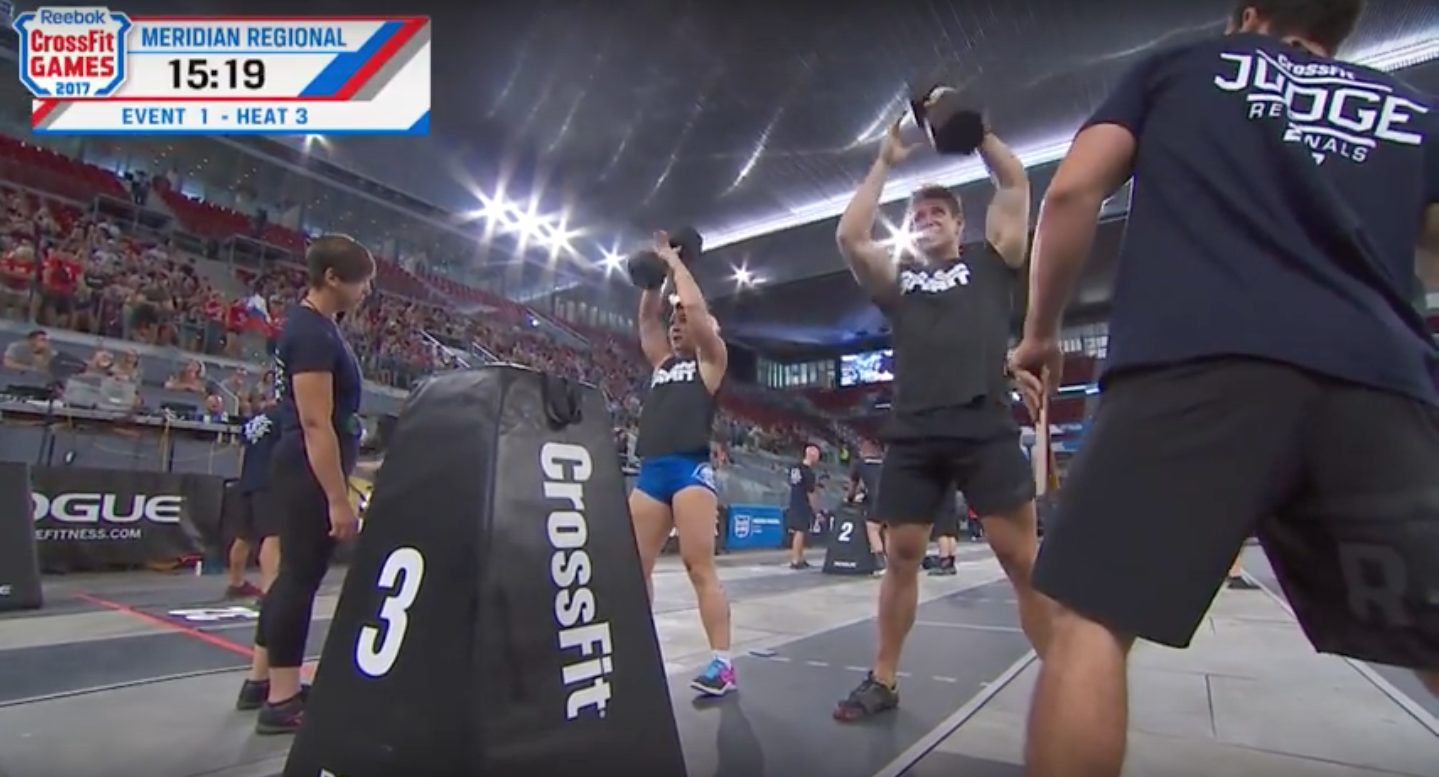 Looking back at these amazing 3 days, I have learned so much as a coach and athlete that I might not have learned if competing. The event was such an organized one that I’m truly impressed and feeling blessed to be witnessing all these.

As a judge, yes it was exhausting. Yes it was nerve wracking. Yes it was tough. Every judge out there that weekend put in a massive effort – more than most will know. They were long days. Throats were dry from all of the yelling, eyes were red and dusty from maintaining constant eye contact on the athletes, and mental fatigue was high. 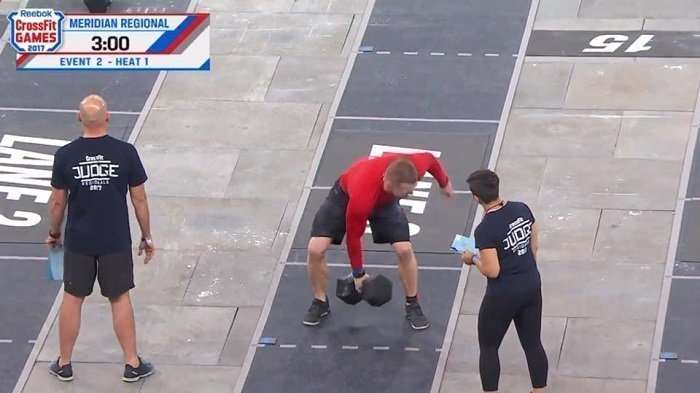 But having the opportunity to be so close to such great athletes and playing a small hand in their performances boosted everyone up and is what will stick in my mind. 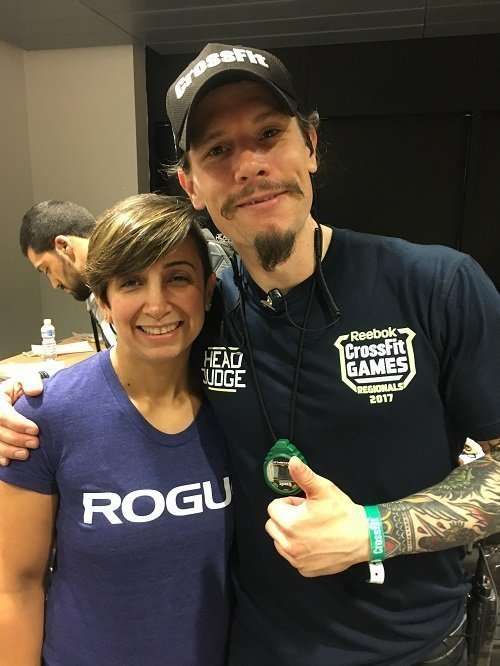 I should thank my great mentors Adrian Bozman and Drake saldky and their great team Erik Preston, Mike Giardina, Nolan Moony for making such a hectic event goes so smoothly. All of the team put in massive hours, not for money, but for the love of CrossFit, and these guys lead the charge. Hats off for them.

I recommend to any CrossFitter out there that if you are not competing next year, get involved. Insert yourself into the community, meet some great people and have an awesome time. 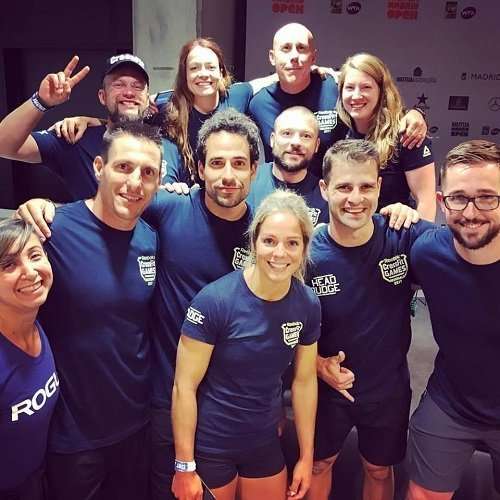