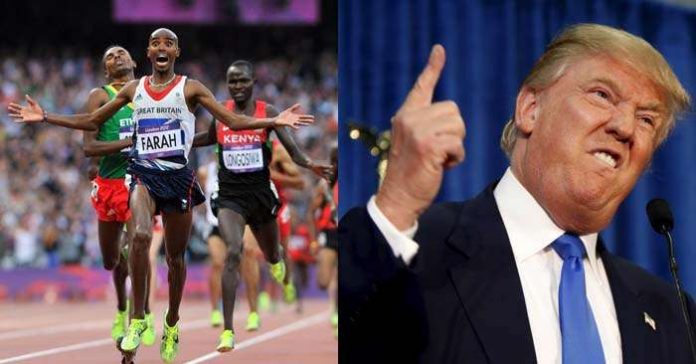 There is a common rule all marketers and PR practitioners know by heart that brands shouldn’t interfere in politics or take the side of any political party or even show sympathy. However, this time Nike did opposite all the way, but stated another rule!

Few days ago, Nike officially released a statement attacking President Donald Trump’s resolution of banning asylum, immigration, and visits of 7 Muslim countries citizens highlighting that they are against any forms of bigotry and discrimination. Nike chairman, president, and CEO stated clearly that they don’t support this policy. 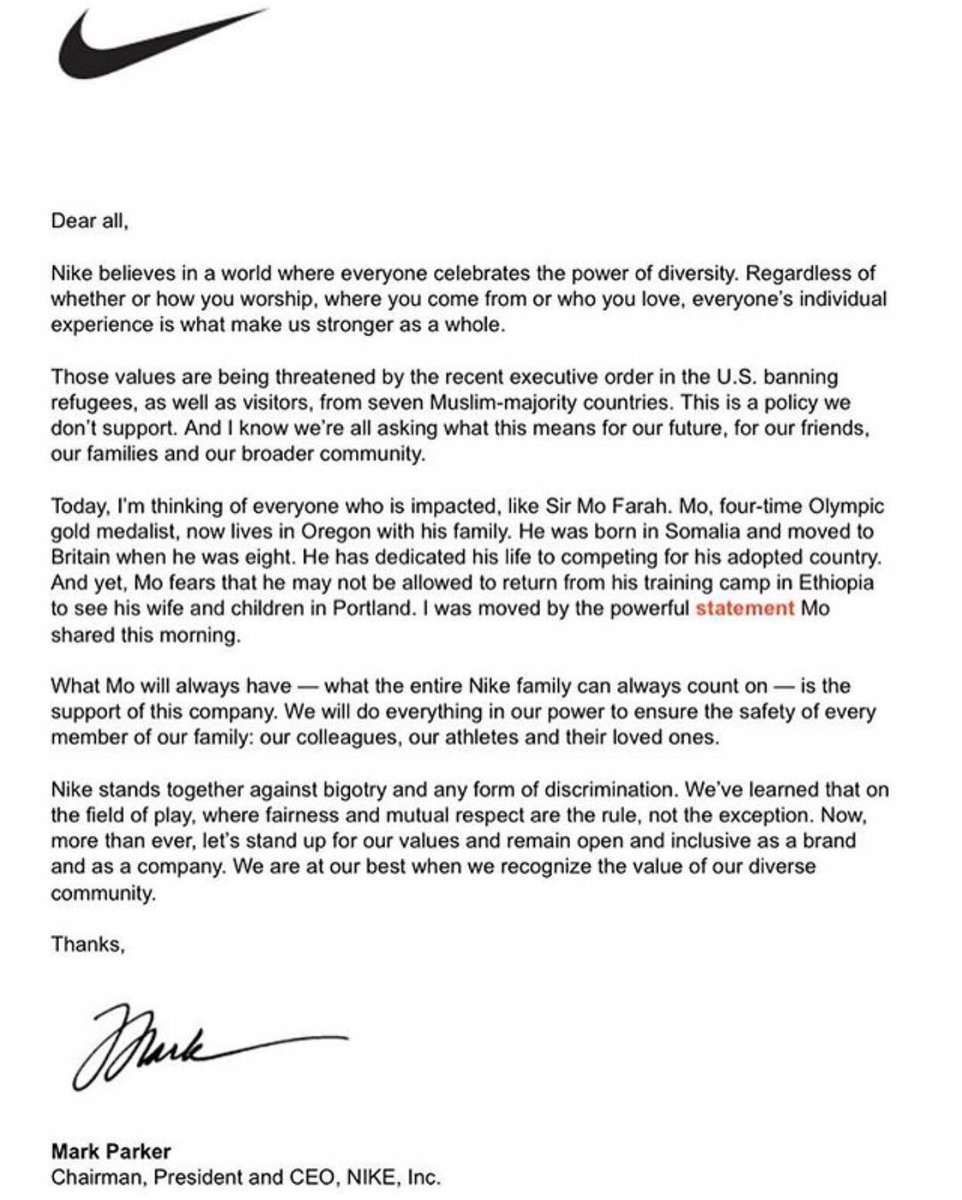 Moreover they mentioned how they are really sad for people who will be impacted by this decision like Sir MO Farah, the gold medalist, who has Somali origin and now lives in Oregon. MO fears that he may not be allowed to return from his training camp in Ethiopia to see his wife and children in Portland.

Nike perfectly took the winning side realizing how Americans themselves will preview their statement as respectful because they themselves threw demonstrations for that. Besides, Nike professionally played on the emotional idealistic part of their consumers.

Nothing new in finding that big entities always set new rules and Nike mastered it!