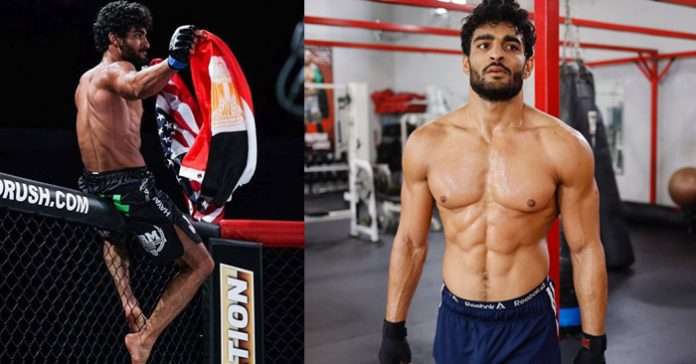 Egyptian Olympic wrestler Mahmoud Sebie won his first MMA fight against Jarell Murry in Palm Beach, Florida. After 17 years of wrestling, Mahmoud Sebie made a life-changing decision and chose to pursue MMA. This win came after only 2 months of dedication. In a recent post, Sebie mentioned that he trains day and night, to reach his ultimate goal of becoming a world champ and the first Egyptian in history in the history of UFC! It’s never too late to choose a different route, that’s for sure! We’re proud of you, champ!