Home News Qatar Impressed The World at the Opening of FIFA World Cup! 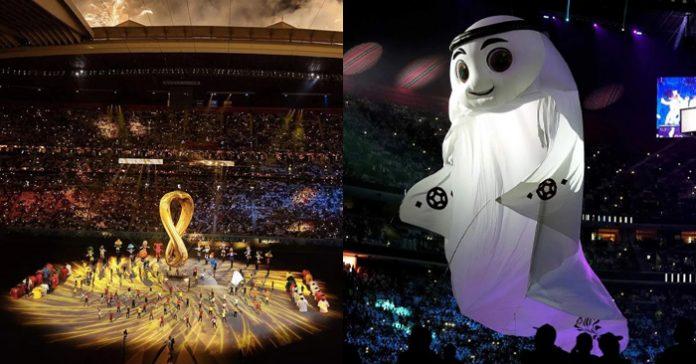 Today, the 20th of November, Qatar impressed the world! The opening of the FIFA World Cup 2022 was nothing short of legendary!

For the first time, the world cup is being upheld in the Middle East, taking place on the land of Qatar. On the 20th of November, 2022, Qatar – the host country – faced Ecuador at the Al Bayt Stadium in the opening match of the World Cup. Breaking the World Cup’s long Tradition of having the tournament in Summer, this is the first time to have the tournament between November and December, following the FIFA’s decision justified by the avoidance of the summer’s heat in Qatar. The final of the tournament will be held on the 18th of December which overlaps with Qatar’s National Day.

Tickets have been maniacally sold; countries like the United States, England, France, United Arab Emirates, Brazil, Argentina, and Saudi Arabia are in the top-demanding countries for tickets.

What are your expectations for the upcoming World Cup?

Kickstart Your 2023 Fitness Goals With These Top 15 nutritionists