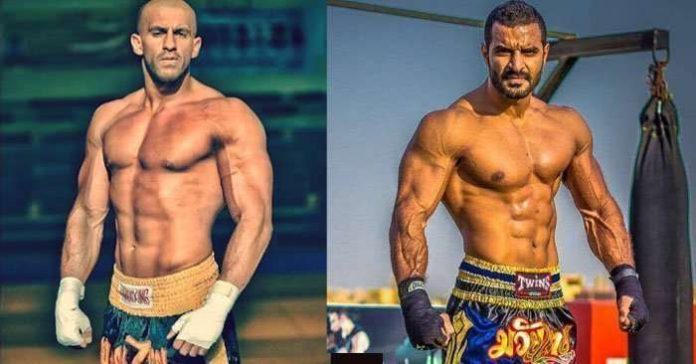 Mixed Martial Arts (MMA) is one of the sports that have gained widespread in Egypt in the recent years changing its style and core and starting to spread among different social classes reaching even women and kids. Trying to understand more about this sport, its progress, and future in Egypt, we went to two of its professionals; Sherif Bendary, the Kung fu and kickboxing world champion and ambassador of Fitbox and Sherif Maymay, MMA and kickboxing champion and The Fight Zone ambassador.

From youth centers to fight clubs

Sherif Maymay returned the widespread and increased awareness of MMA to the change that happened in the nature of schools. He explained that 7 or 8 years ago, there were only MMA schools that provides boxing class, Kung fu class, and so on. However, the style of classes nowadays dramatically changed, coaches became updated to the new trends of this sport internationally and this made them modernize the way of training and kinds of workouts. Sherif Bendary said that this encouraged people to start the concept of fight clubs to be specialized only in MMA classes rather than gyms that provide them.

However, MMA are still facing some barriers in Egypt. One of the most important, according to Maymay, is that there is no official entity here that certify MMA coaches, unions are divided to single genres like karate or boxing. Therefore, whoever wants to be certified has to travel abroad for this.

Who can join a MMA class? 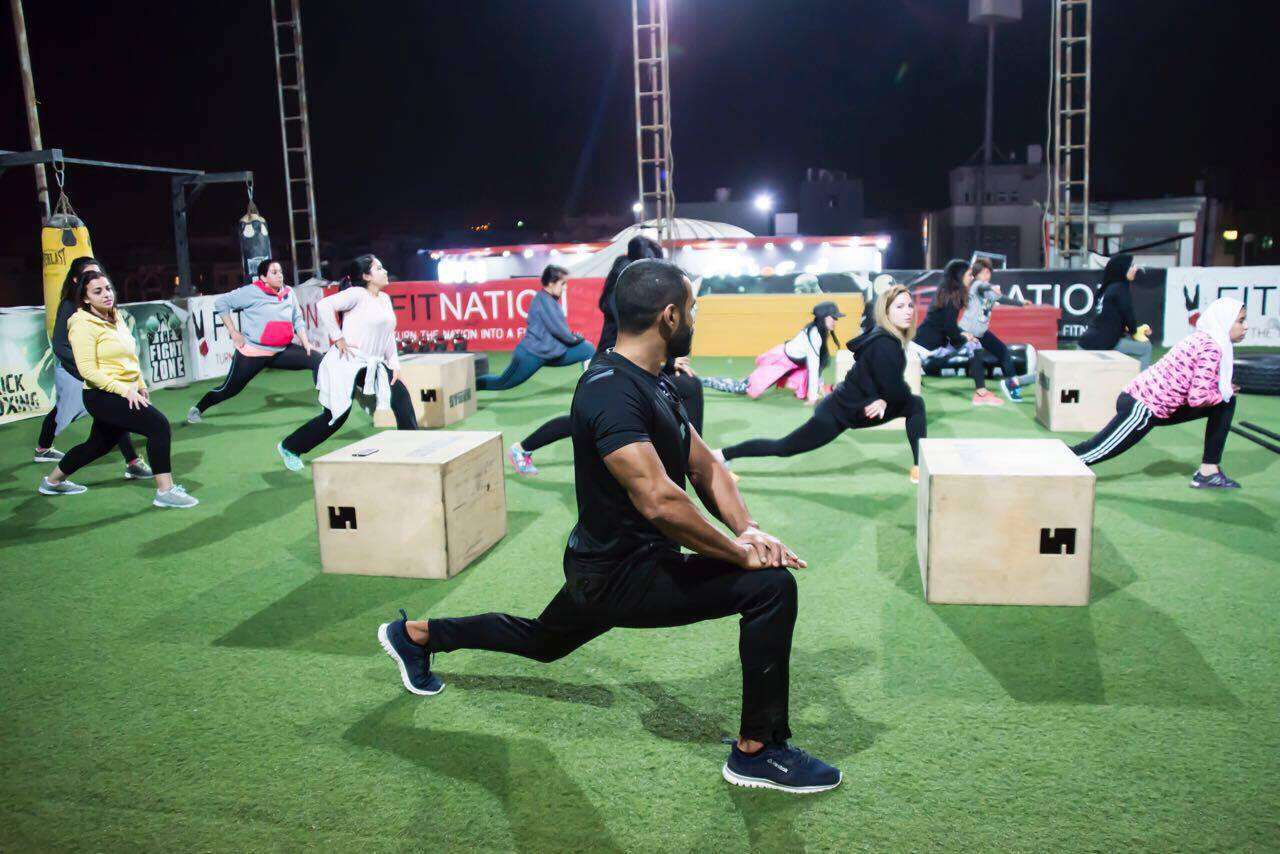 Maymay stated that MMA is suitable for almost everyone and the earlier the better as he added that kids starting the age of 4 can train MMA. Concerning the claim that a MMA class is all about fighting, Bendary clarified that MMA is a great opportunity for people who want to increase their fitness and conditioning levels, as well as self defense levels. 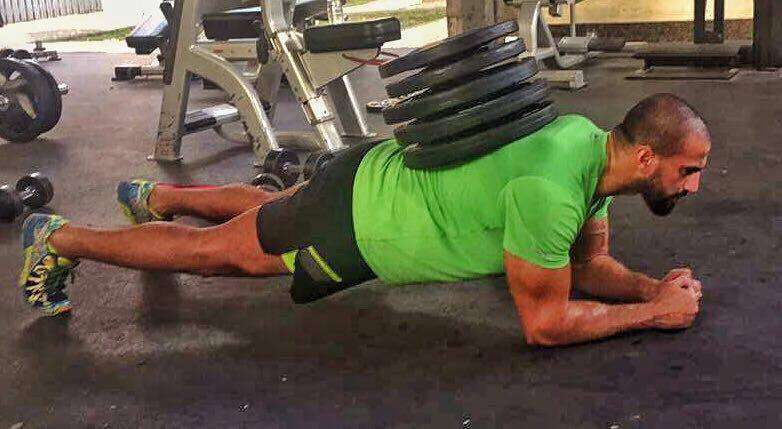 Maymay boosted this highlighting  that the fighting part is the last stage, but the overall experience is about strength and losing weight. He gave an example of one of his clients, Khaled Nasr who was able to lose 60 kilos because of MMA!

Can men and women co-exist in a MMA class? 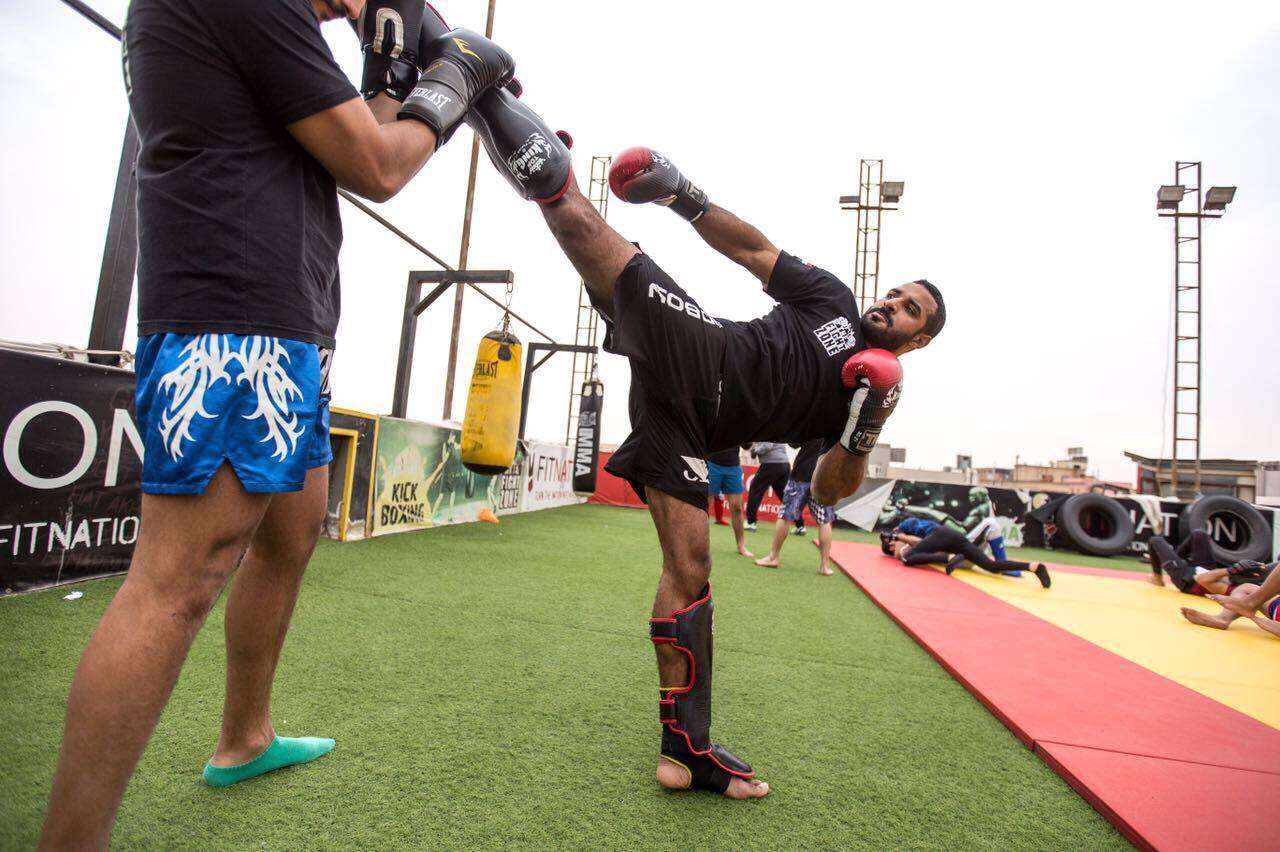 As most fight clubs and gyms provide men only or women only classes, it’s something to stop at and ask if the way of training of each differs. Maymay assured that it’s not that women can’t do what men can do but the idea is that because men started MMA years before, you would find that most male clients are professionals who join championships, while most female clients are beginners. So it goes back to the level not the gender. However, Maymay said that he’s currently having 4 female clients who exceeded the level of the ladies only class, so he started letting them join the men class. This proves that women can do it if they want. 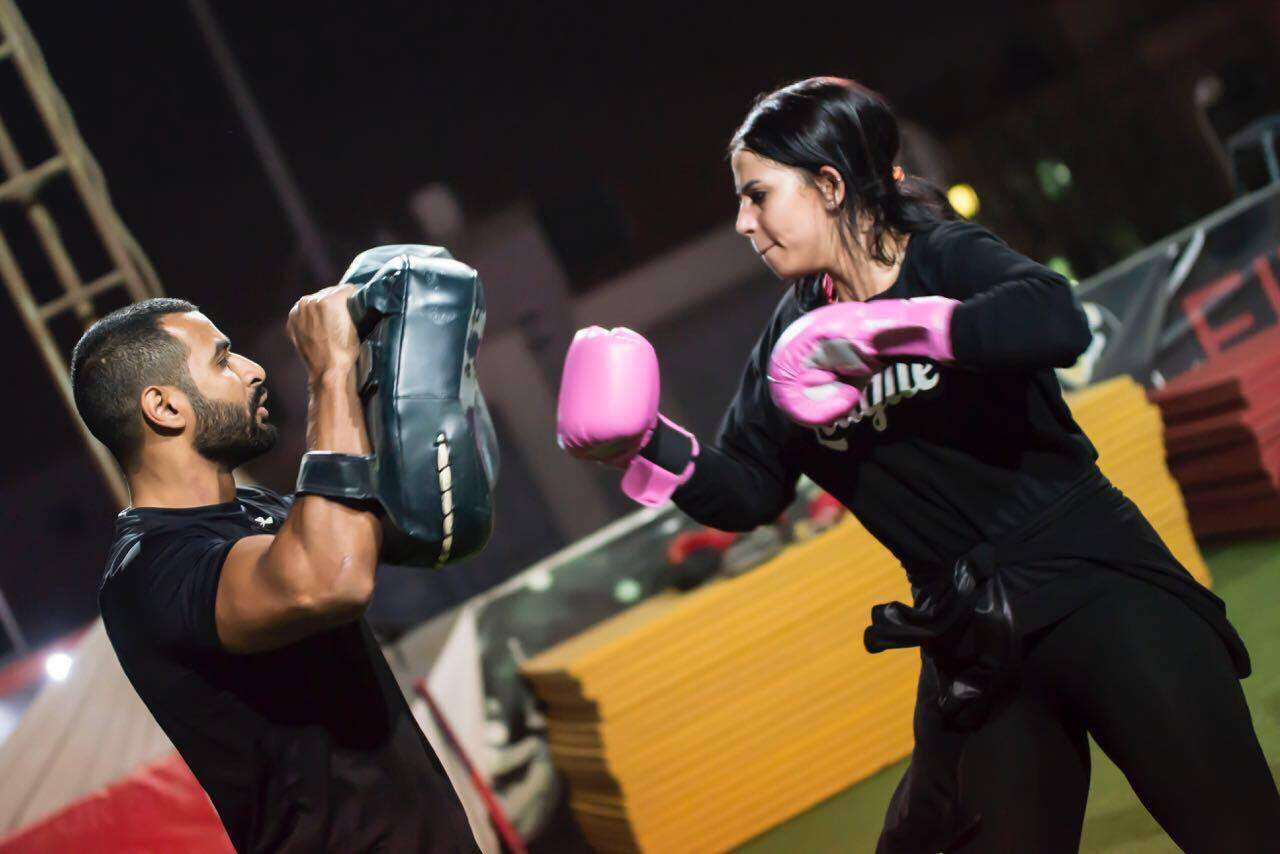 We couldn’t leave this part without tackling the claim that MMA can turn a woman’s body to a masculine one. Maymay assured that this is not right at all and no masculine muscles can be built for a woman because of MMA training. He added that MMA turns women bodies to better ones as it works on red fibers instead of white fibers that are trained in the gym which lead to a change in the muscle’s shape but not a long term strength. Maymay explained that if we got 2 persons, someone who does body weight training like MMA and another who does workouts using machines and weights and let them climb 10 floors, the body weight training person will be more able to do it. 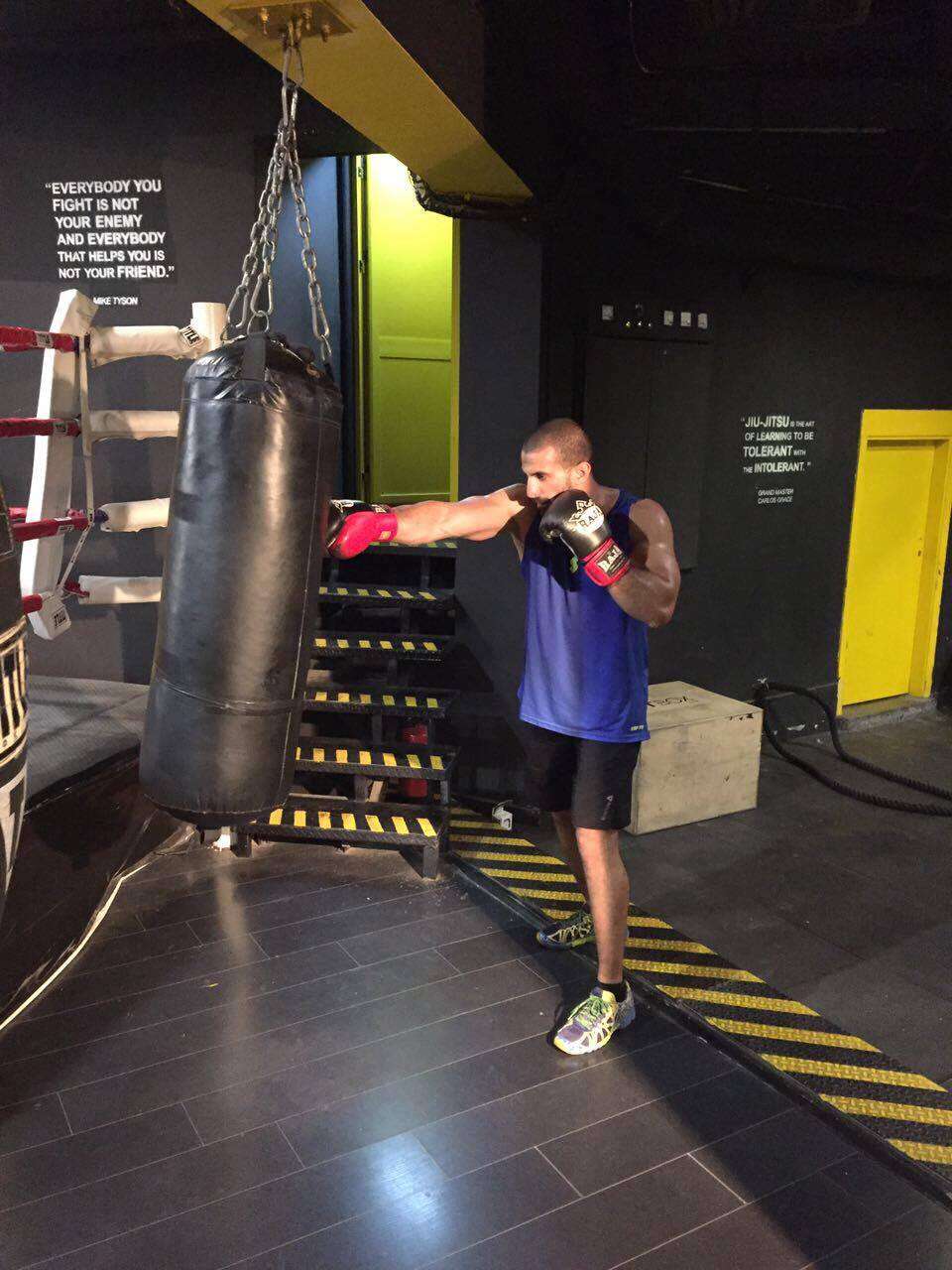 Going to kids that parents are always afraid that MMA training could turn trigger violent behaviors out of them, Bendary sees the issue for a different perspective. He believes that MMA is a good opportunity for kids to release their negative energy instead of targeting it towards some bad habits and learn to defend themselves. Maymay believes that it’s all about the coach that has a critical part when it comes to training kids and teens because they are highly affected with what he says and does. He sees that the coach role is to always clarify to them that this a sport and not a way to bully others as they all pass by this stage at a certain age. Overall, Maymay sees that MMA is very beneficial to kids in controlling their anger, be more calm, and sleep better, as mentioned by many parents.

The future of MMA 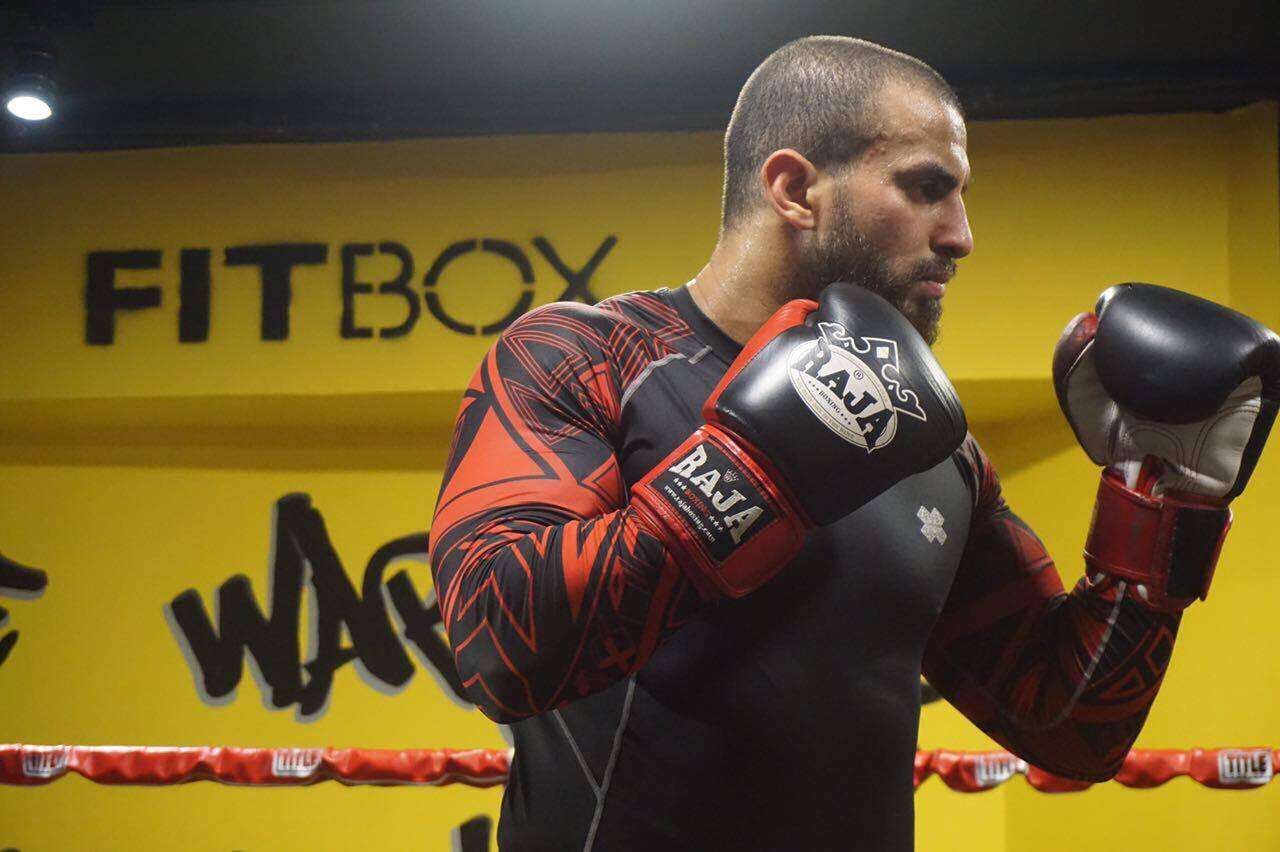 Bendary stated that recently MMA competitions are increasing fighters performance is going up. However, he sees that the journey is still a way long to reach the world class level. From his point of view, this couldn’t happen without the cooperation of the current Egyptian MMA federations and associations, along with sponsorship, which is an important factor Egypt is missing. 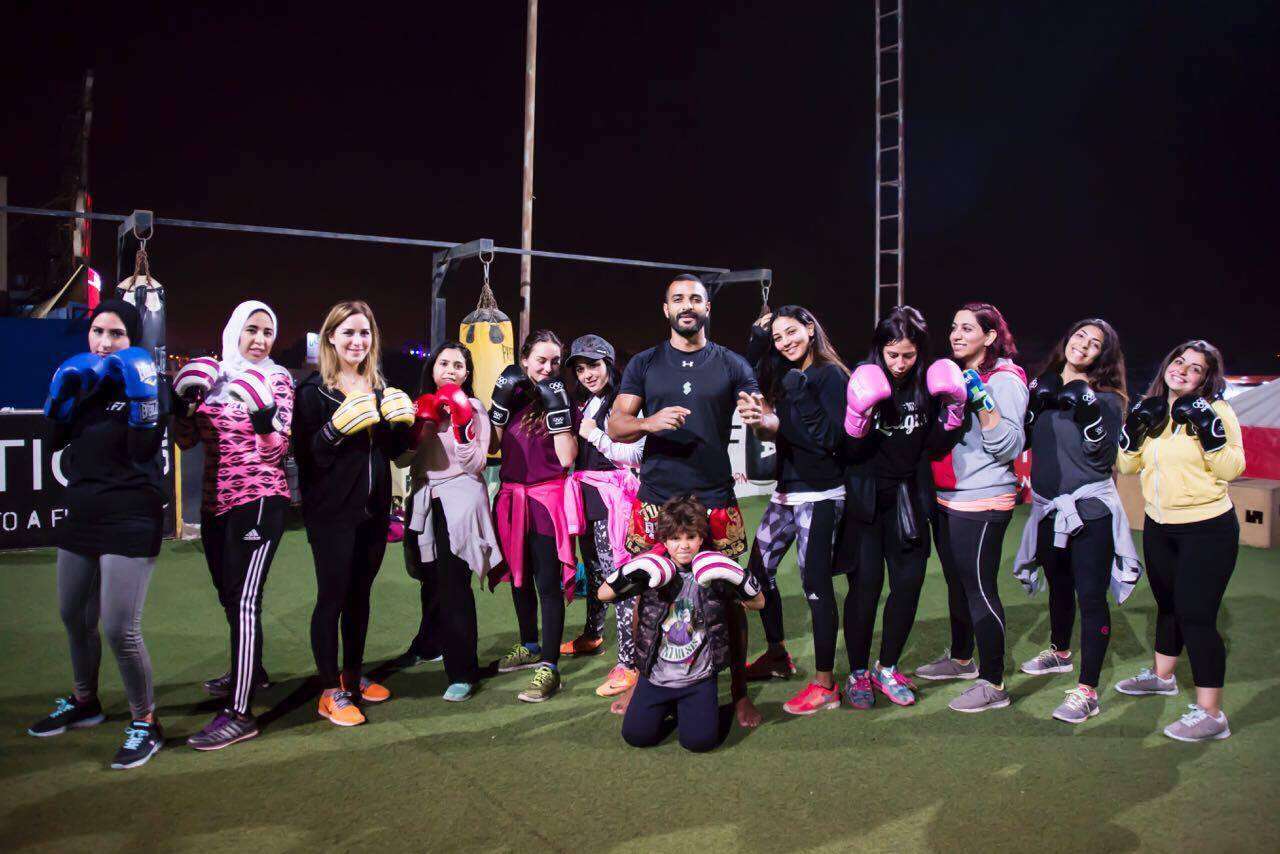 According to Maymay‘s, some barriers against MMA in Egypt is that when it comes to organizing competitions, for example, each fight club holds one on his own and unfortunately very few are professionally conducted. He added that in The Fight Zone, they are working on a MMA competition and they are organizing it the international way as they are inviting professional fighters from all over the world to raise the level and standard of the competition which is definitely in the interest of MMA in Egypt.

Way Up| The Finest Sports Equipment clicks away