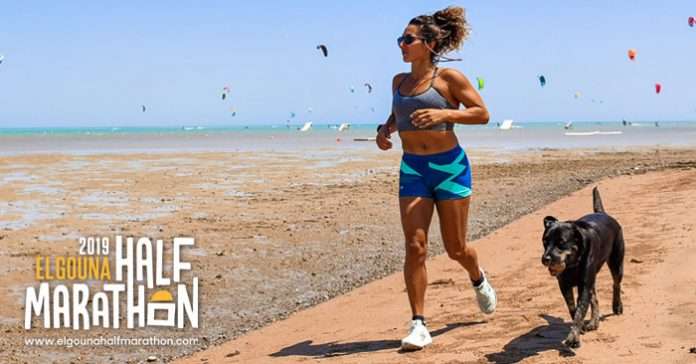 El Gouna Half Marathon, the Red Sea’s premier running event, takes place on Friday, October 11th in the heart of El Gouna! The annual running race has been completely revamped and upgraded, and now features a brand new course! Runners will take part in one of three distances: 5K, 10K, or 21K, which will take them on a fun-filled tour which starts in Downtown before heading past lagoons, the golf course, and various El Gouna landmarks, before finishing in Abu Tig Marina. 21K runners will enjoy a longer course that takes them all the way to Gouna FC Stadium and goes past the Old Marina as well.

The event is organised for El Gouna by The TriFactory, and has been designed to be suitable for all ages and abilities, from 8 years old and upwards. All runners will receive finisher’s medals after they cross the finish line, as well as certificates telling them their exact race time.

El Gouna Half Marathon is part of an ongoing effort to promote sports, wellness and healthy living to both El Gouna residents and visitors, and falls in line with El Gouna’s other sports events, including El Gouna Squash Tournament, kite-surfing competitions, fishing competitions, and El Gouna Golf Open.

The organisers have also worked to involve the various organisations and local businesses in El Gouna, including reaching out to El Gouna International School, utilising co-working space G Space as a Registration & Briefing hub, and partnering up with restaurant Maritim to host a special HSBC lounge for spectators at the race finish line.

For live coverage of the event, tune in to Official Media Partners @cairogyms!