Home Success Stories Simo Ahmed: from an amateur to a marathon runner in 3 years. 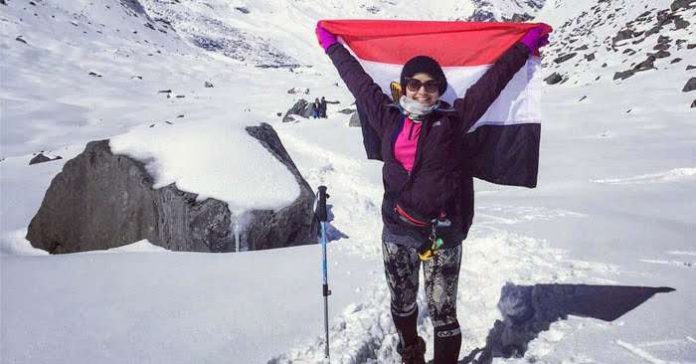 Three years ago, this clueless girl decided to join one of those runs that everyone was talking about with Cairo Runners. Simo’s first ‘run’ was only 5 km long and she was walking for the most part. But guess what? She enjoyed it. She then decided to take running seriously and practice so that she can run the entire route the next time. She did, and she joined her first half-marathon. Taking her passion to the next level, Simo started taking part in international marathons. 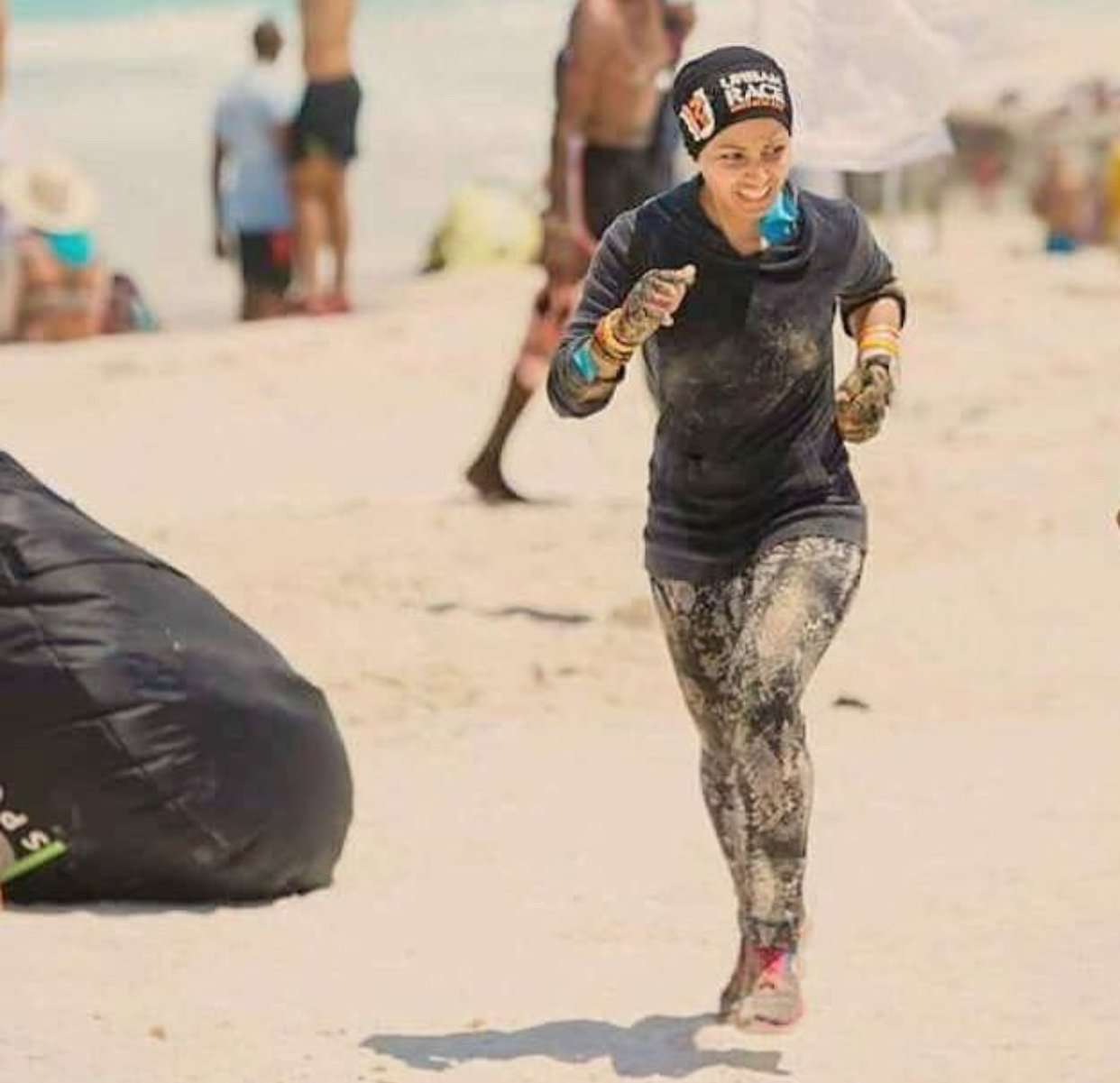 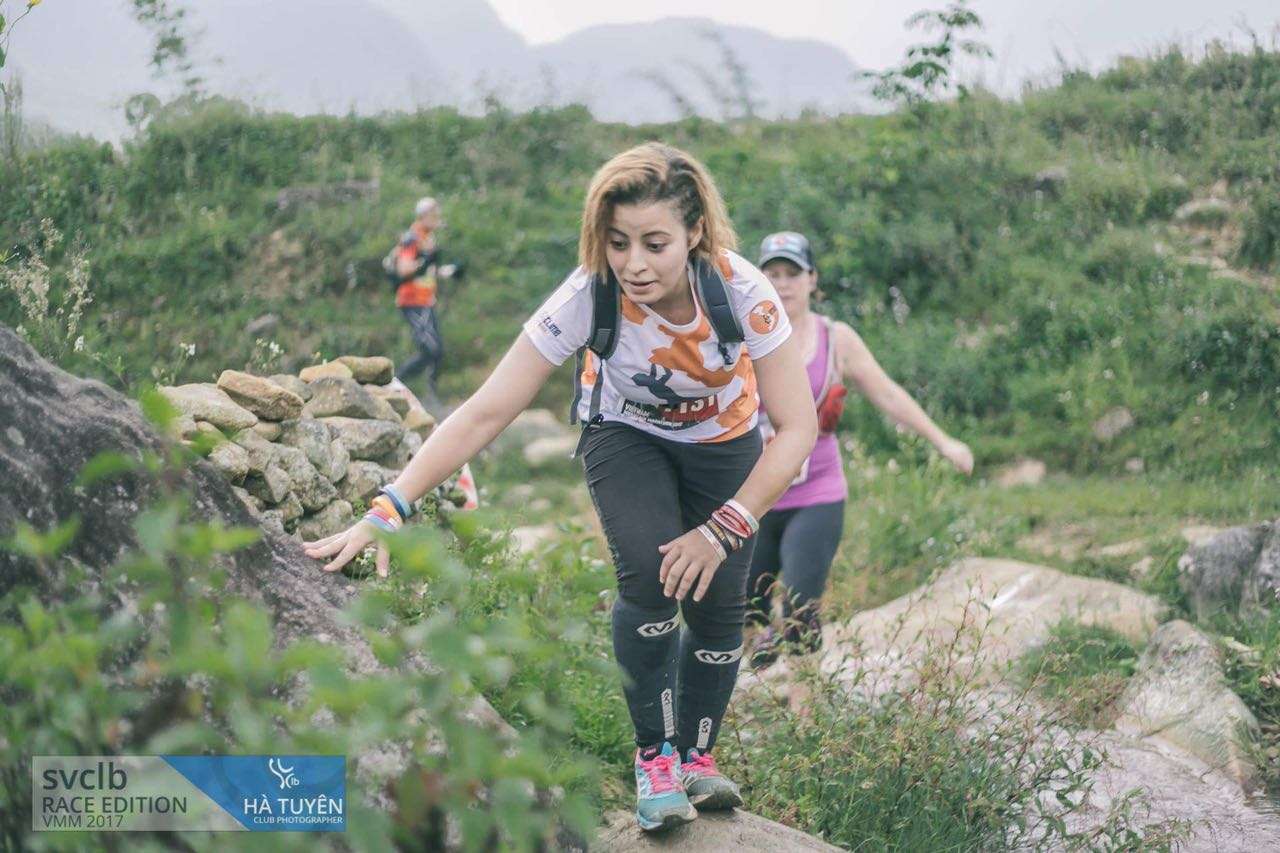 Simo’s mother was a believer in her abilities. She used to encourage and push her to challenge herself. And though Simo never believed she can run 42 km, her mother knew she can. After her mother passed away, she left Egypt and made it a goal to run 12 marathons every year, all over the world. Her favorite marathon of all times was the Ultra Marathon. Simo is currently preparing for another Ultra Marathon in South Africa and a half-ironman championship. 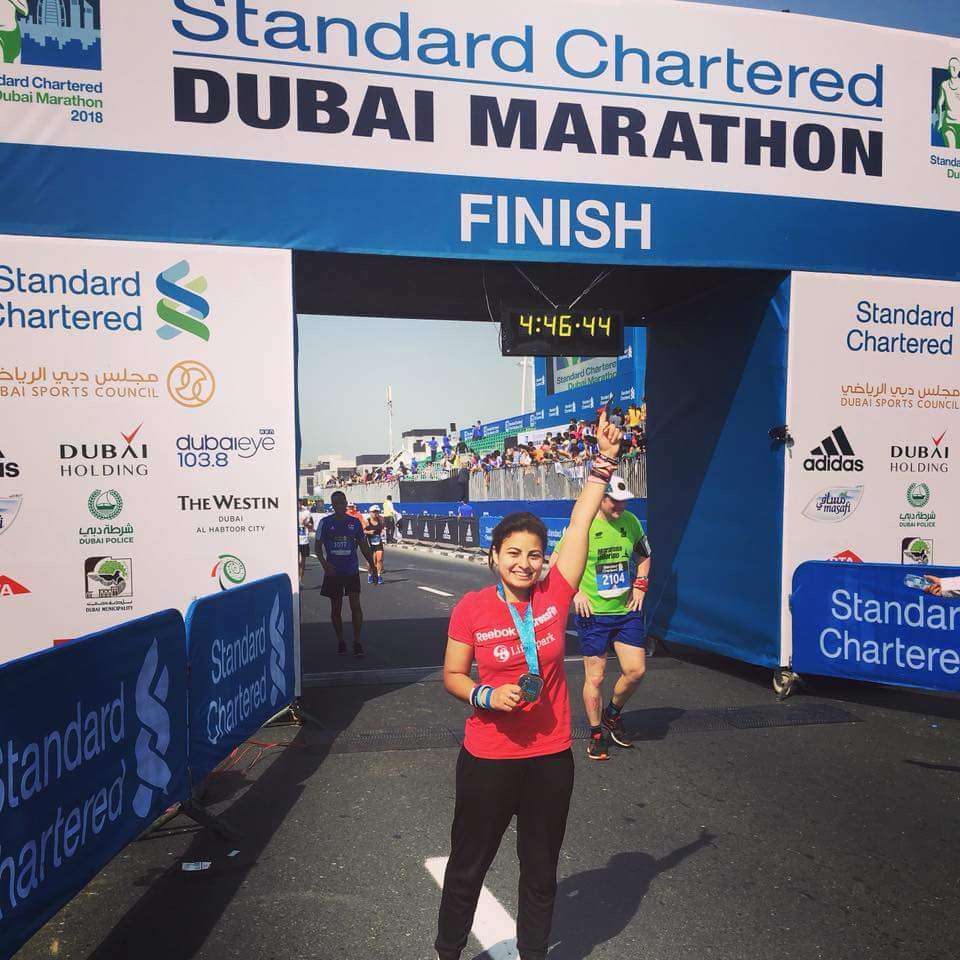 Simo dreams to accomplish something big and inspire people, or even just one person, to fight for their dreams and not give up. Simo did it all in just 3 years and so can you. 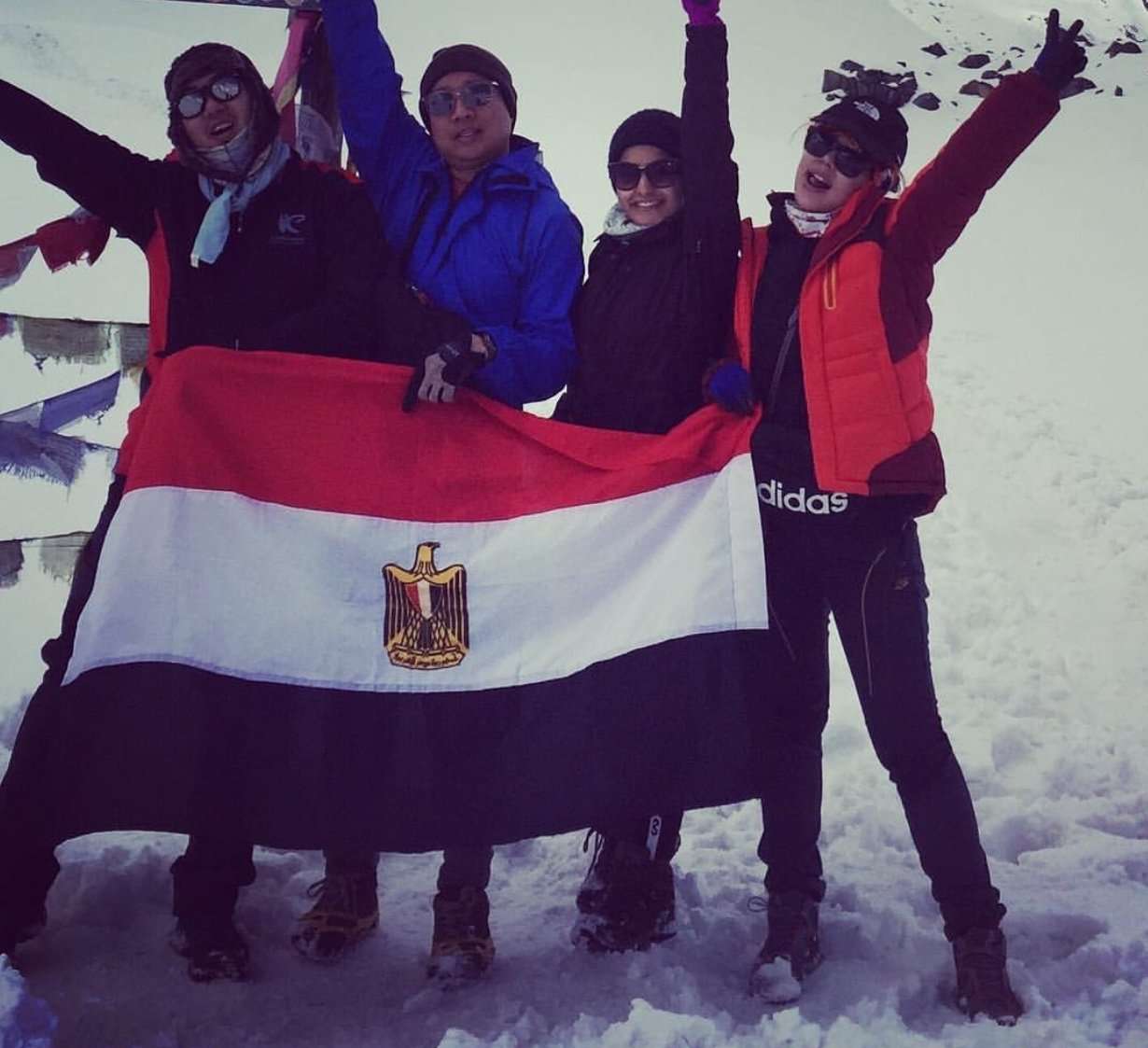