Home News Street Games – Volume 5, start from wherever you are 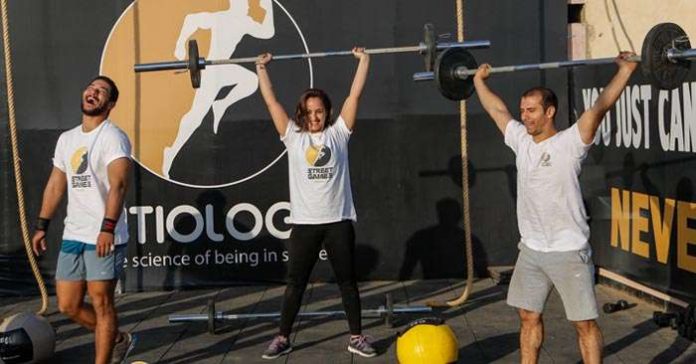 Few weekends ago, the Street Games – Volume 5 took place at Fitiology branch in New Cairo. Some of you might have went there, many might have seen the pictures of different challenges that took place on the day, but not many know the story behind Street Games.

Street Games is a competition for everyone divided into teams of 3; 2 males and 1 female including 4 workouts. The idea of Street Games started in the minds of 4 people, Shanan, Karim Sherif, Karim Magdy, Nora Keshk, and Dalia Youssif. They were inspired by ELFIT and wanted to make something by themselves even if their resources won’t help them make something big, but the idea was to play and compete together. 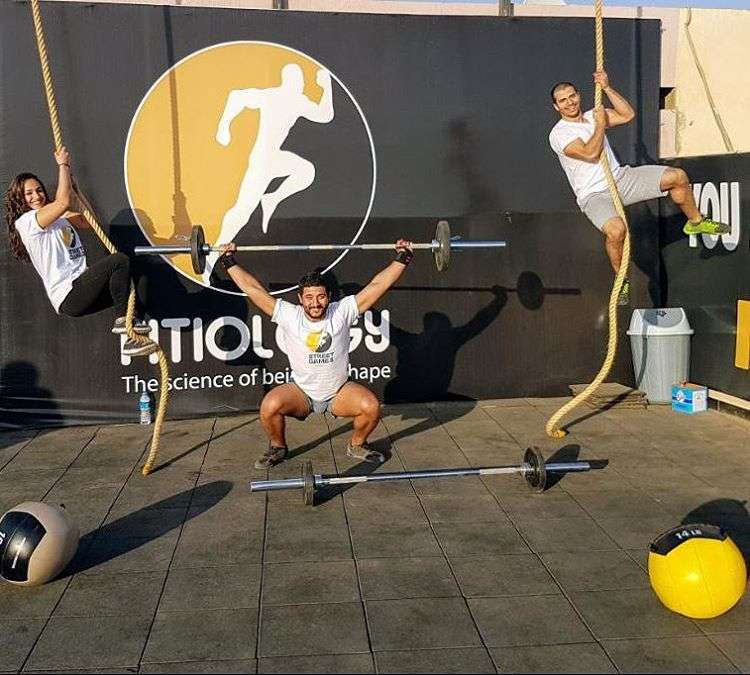 They rented a small courtyard, then they decided to enlarge the thing a little bit, so they bought some equipment succeed to form 6 teams. They discussed with the team of Stars Sports Health & Fitness to rent their courtyard. The team liked the idea so they offered them some equipment for free.

The forth competition witnessed big audience from the fitness and CrossFit communtiy. Among was Loay El Sergany who loved the idea, so he talked with them to hold the competition at Fitiology. 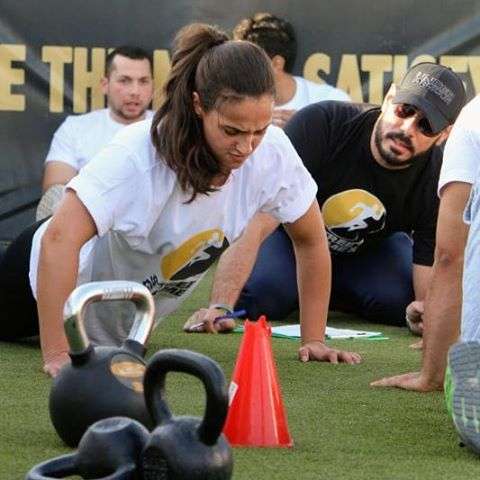 This time the competition included 12 teams and Shanan and the rest of Street Games team are striving for more and we’re sure they will make it! 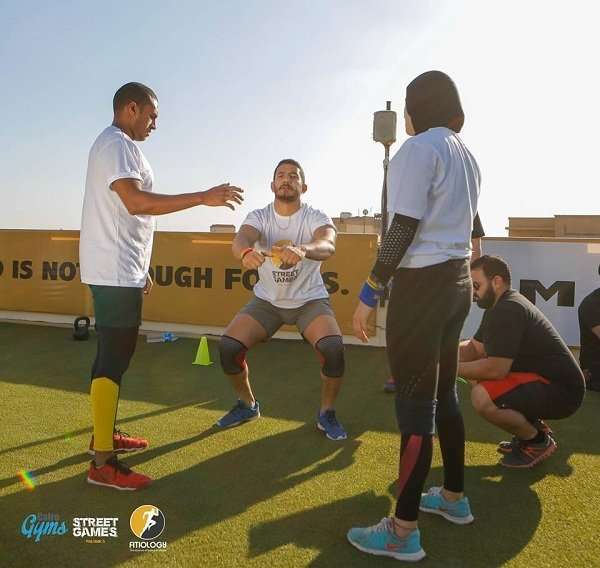