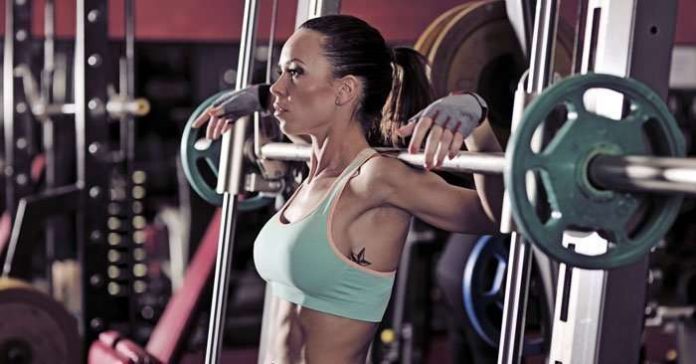 Drugs appear to be modestly effective and safe, at least in the short term. Drugs may be an option for people with all of the following condition: 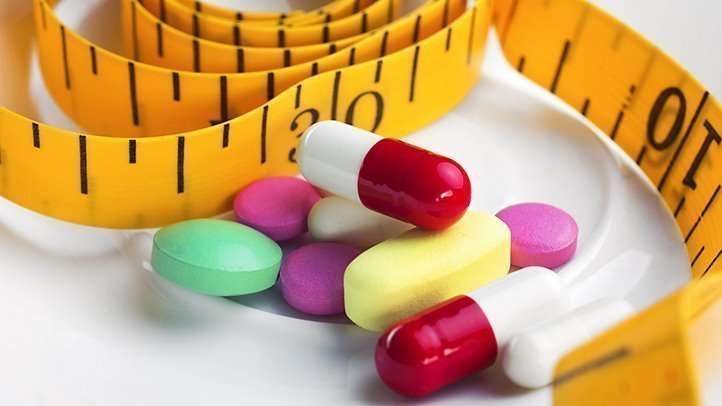 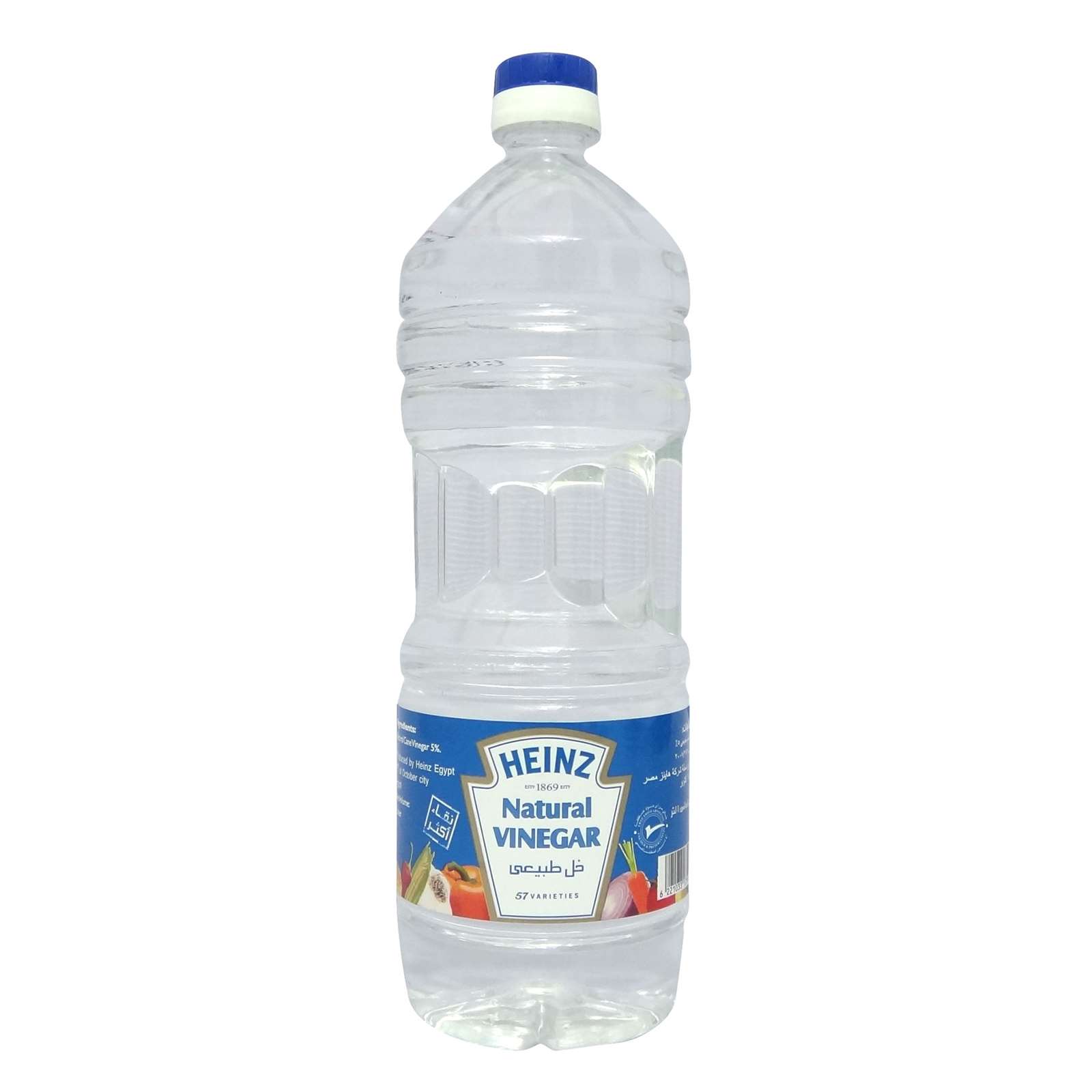 Acetic acid is the main component of vinegar. It can effect fat mass through different mechanisms additionally vinegar is considered as a valuable sources for preventing metabolic syndrome through its significant effect on obesity.

However, it is important to consume vinegar in continuous manner.

The organic acids such as (acetic and propionic acids) would have a relation to gastrointestinal tract health (GIT). Both acids have shown to lower glucose response to bread meals. The mechanisms of action appear to be a lowering effect of gastric emptying.

The effect of pomegranate vinegar (PV) supplementation has led to change the expression of the mRNA, which has increased the sensitivity of the lipase hormone, the mitochondrial uncoupling protein 2 and decreased sterol regulatory element building protein-1C (SREBP-1c). The PV attenuated adiposity through the coordinated control of AMP-activated protein kinase (AMPK), which leads to promotion of lipolysis in adipose tissue and stimulation of fatty acids oxidation in the liver, reduced the increase of body weight, fat mass, hepatic triglycerides, and plasma triglycerides. 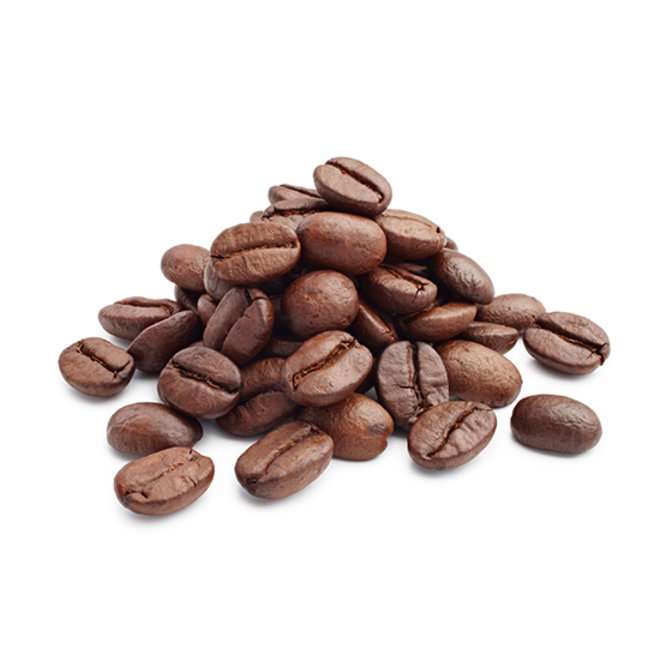 Caffeine have a role in lowering body weight. Many weight loss supplement that include caffeine and capsaicin are known to increase energy expenditure by up to 13% and have been proposed to counteract the decrease in metabolic rate that often accompanies weight loss.

The consumption of green coffee beans extract (GCBE) had a suppressive effect on weight gain and visceral fat accumulation. It has been thought that chlorogenic acid was effective on hepatic triglyrides (TG) lipolysis but not on adipose TG.

The mechanisms by which chlorogenic acid reduces weight is the inhibition of hepatic glucose-6-phosphatase: an enzyme involved in gluconeogenesis. However, roasting of coffee beans has been shown to reduce the content of chlorogenic acid in coffee.

Other mechanisms by which caffeine reduces body weight are delaying gastric emptying rate by contraction of smooth muscles in the proximal stomach, and consequently delaying fat absorption, lowering of serum TG level, and promotion of lipolysis specially if consumed before exercise.

Caffeine suppress fat absorption, while chlorogenic acid and its related compounds of fat metabolism in the liver.

The GCBE inhibited pancreatic lipase dose dependently, with inhibition between 11.8%-61.5%.

As a nutritionist, I recommend obese people to use these drugs with adopting a well-balanced diet and physical activity program.