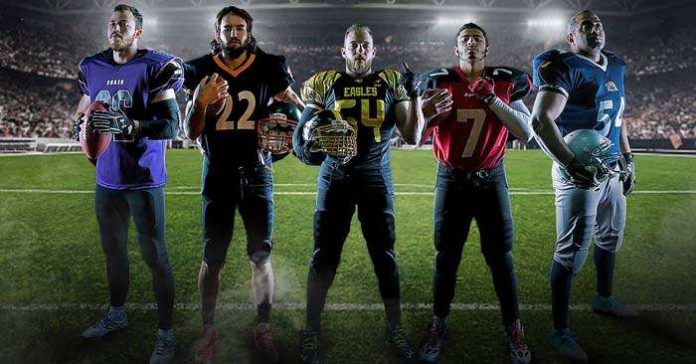 Following the successful conclusion of the first flag football league for women in Africa and the Middle East, The Egyptian Federation of American Football (EFAF) is now set to launch the third iteration of its men’s tackle football league, the Egyptian National Football League (ENFL). This year, the league is set to be bigger than ever. There are many aspects which make this third version of the league different than previous ones: 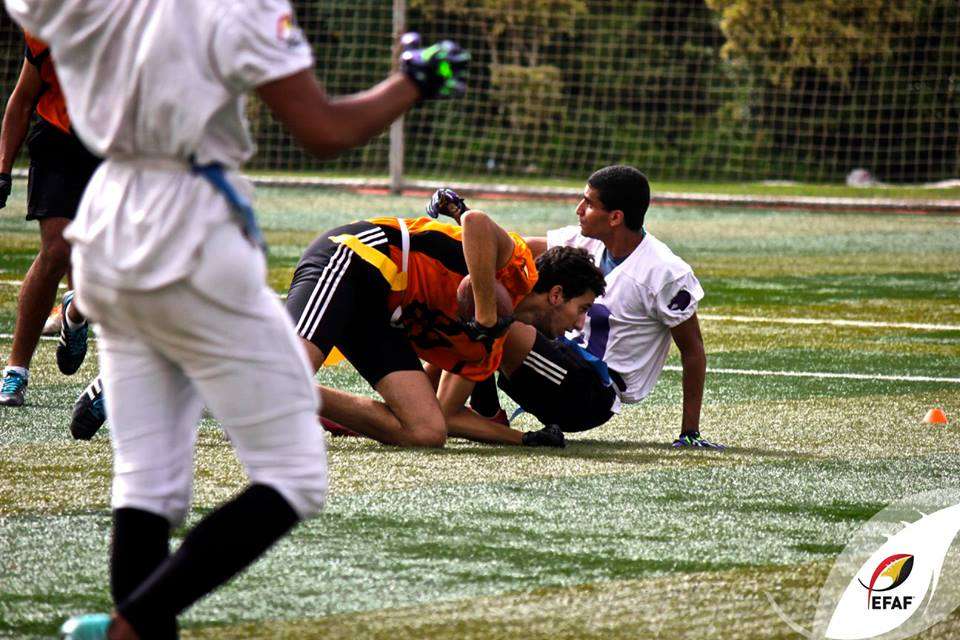 EFAF was invited- along with a variety of new and upcoming sports organizations- to a meeting with H.E. Khaled Abdel Aziz, Egyptian Minister of Youth and Sports. In that meeting, the Minister assured EFAF that the Ministry would provide its utmost resources to support the sport. In that aspect, the Ministry assisted EFAF in obtaining a great venue for the league; The Olympic Center in Maadi, which is very conveniently situated for both players and audiences, especially American expats wanting to come to the games. 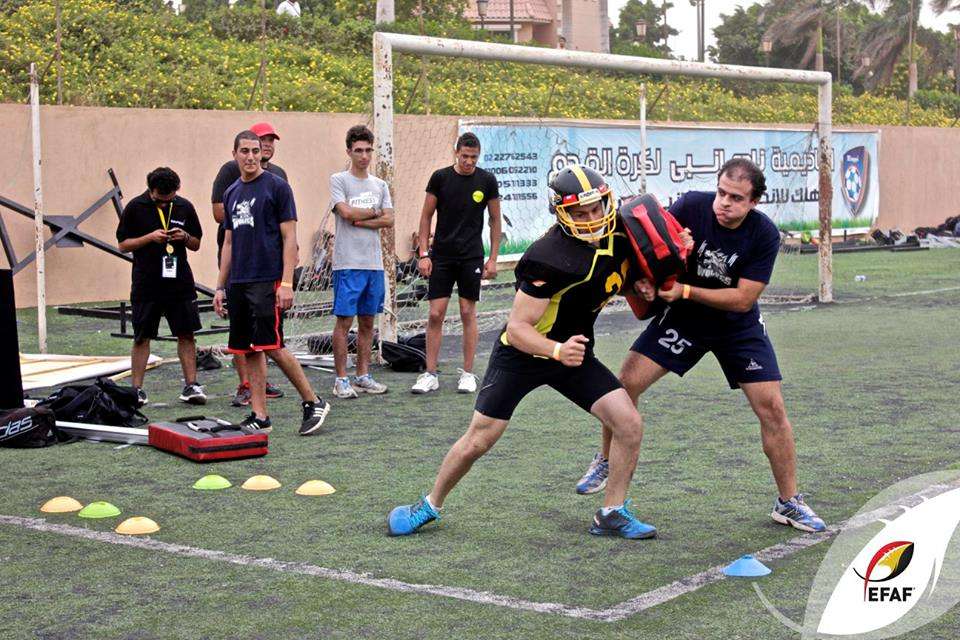 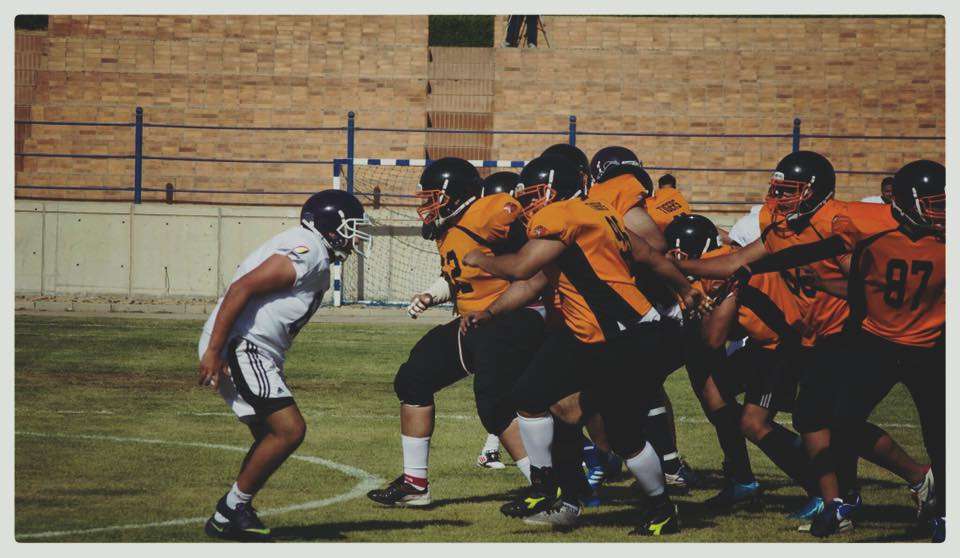 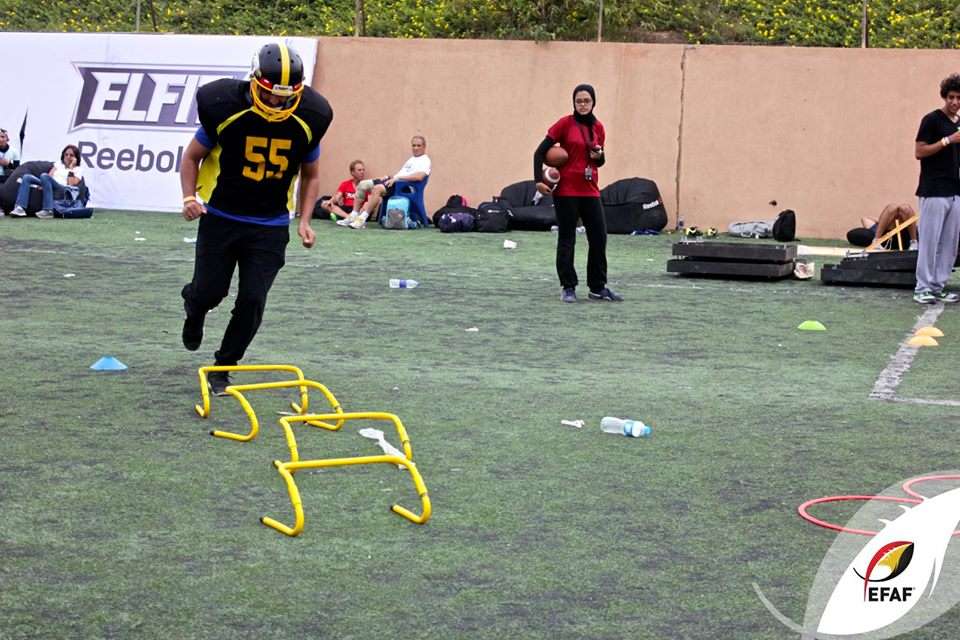 Another point that will be addressed differently in ENFL 2017 is the game-day experience, which is something that makes football different from the majority of other sports. While in previous years the focus was mainly on the field, a lot of planning and effort is being put into providing a great experience for attendees, unlike anything previously experienced by Egyptian sports audiences. Food, drink, giveaways, competitions, and entertainment are among the new additions to this year’s football experience. 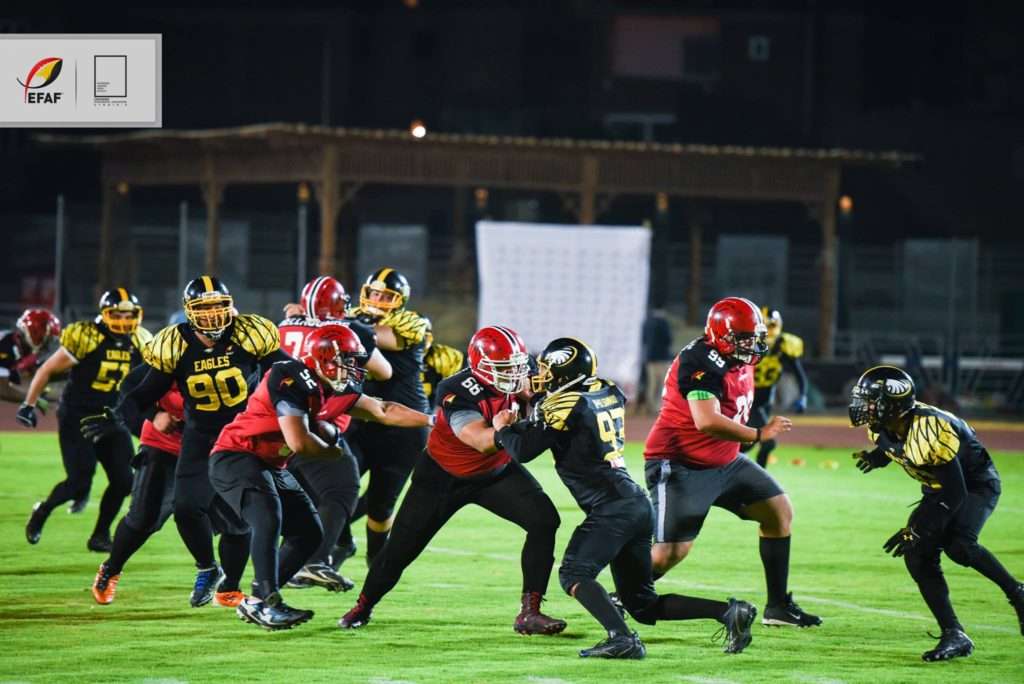 ENFL 2017 will have 5 participating teams:

The League opener will take place on Friday, February 17th at the Olympic Center in Maadi. League Schedule is as follows: 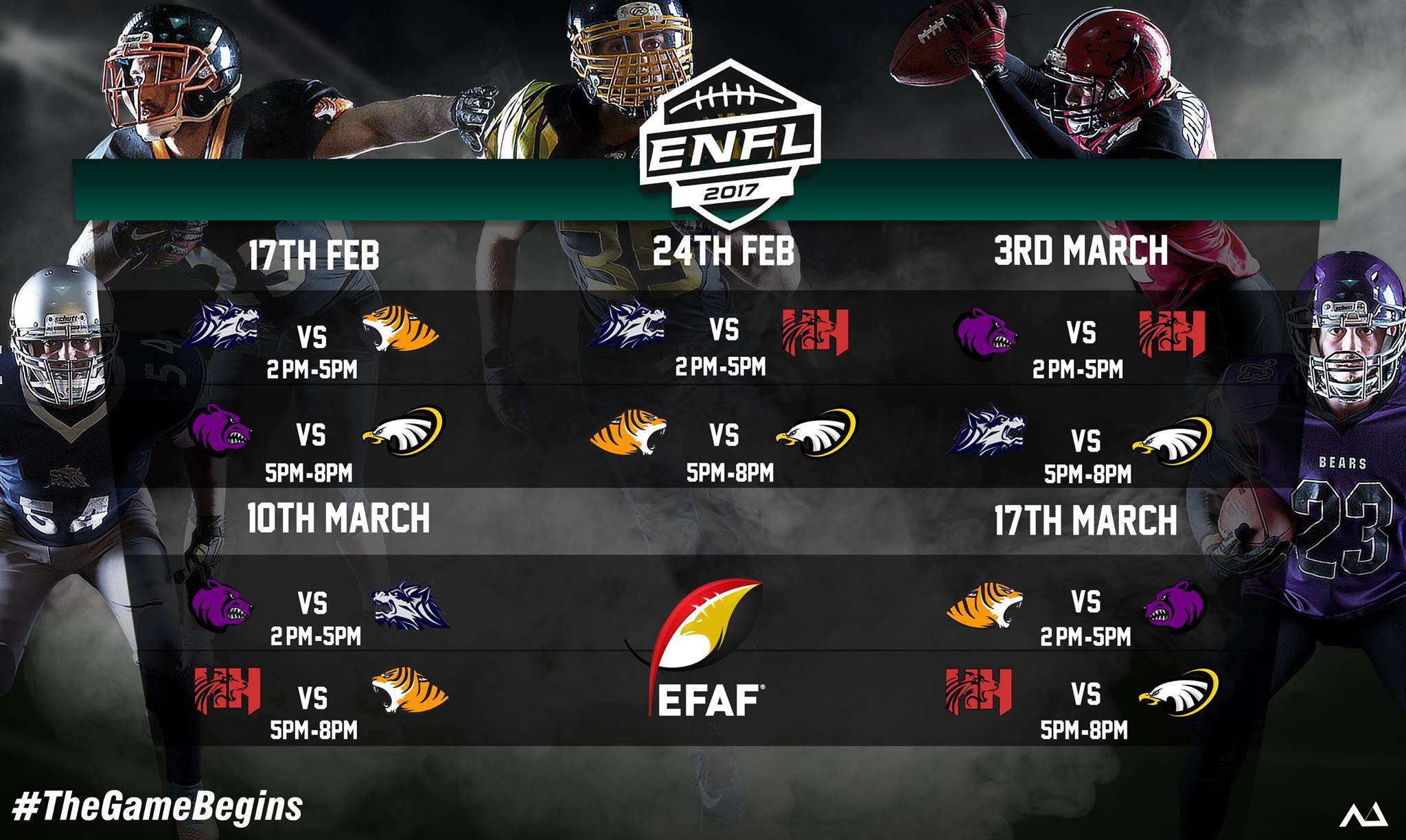 Upon completion of the regular season, the postseason will commence with the league number 1 automatically advancing while the second and third teams will battle it out in a playoff game with the winner advancing to play the league number one at the National Championship game, the Egyptian Bowl, to win the title and a year’s worth of bragging rights. Playoff game will take place Friday, March 31st,​ while the Egyptian Bowl will take place on Friday, April 7th​.