Home Men The Excitement Continues with Week 4 of ENFL17 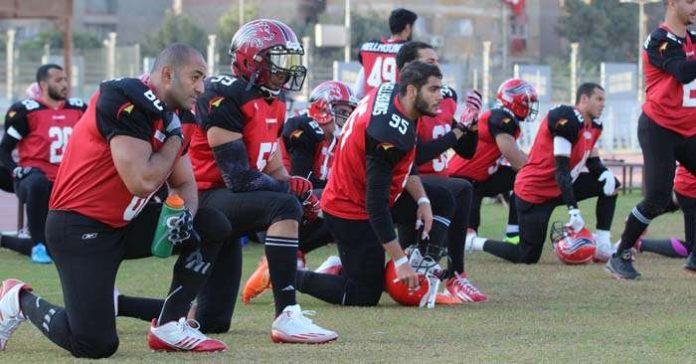 Week 4 of ENFL17 saw the Wolves against a Bears team that is looking for a first win. The Tigers also took on the Hellhounds in what was their only chance at making the playoffs to the Egyptian Bowl.

The Wolves took on the Bears, with this win being important for both teams: The Bears were still looking for a first win and the Wolves needed to finish their last game of the regular season with a bang to secure their position in the standings. 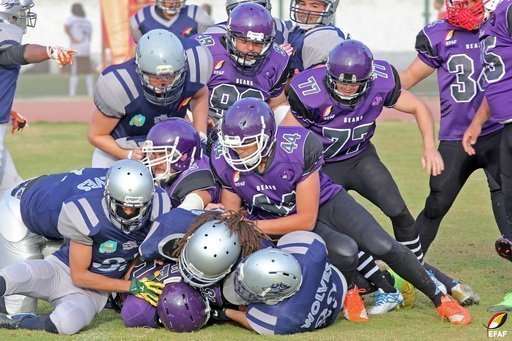 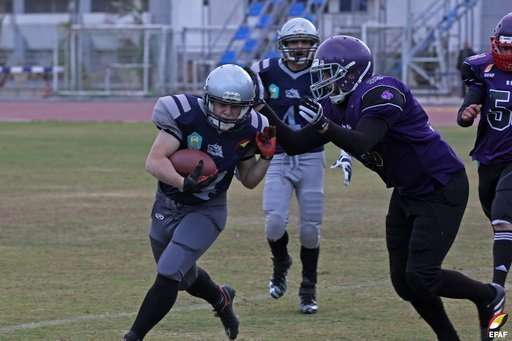 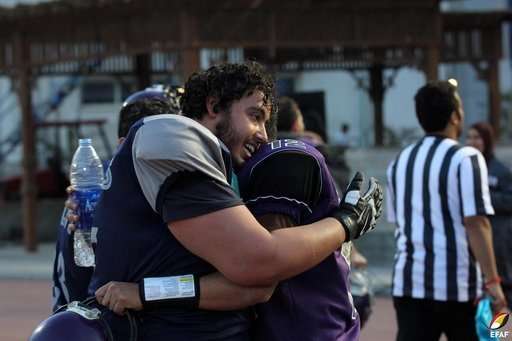 MVP for Game 1 goes to Cairo Wolves’ Kendall Owens. Owens delivered his usual great performance, once again being the key factor in his team’s win. Owens had 173 rushing yards for a total of 3TDs at 10.81 yards per carry, securing seven first downs for the Wolves. Defensively, Owens had one fumble recovery. 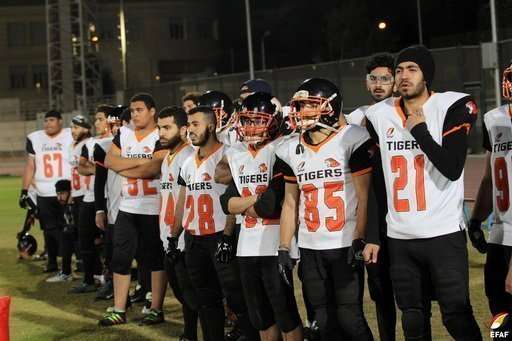 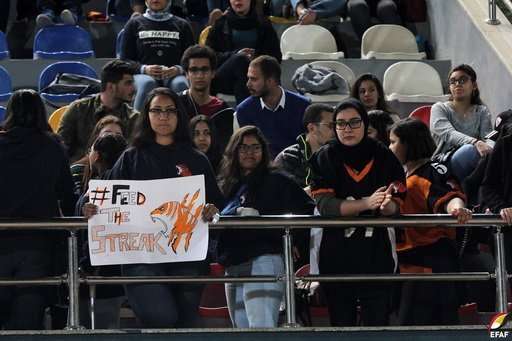 The game was incredibly close to the finish, both teams battled it out on the grass and gave it their all with the Tigers finally coming out on top thanks to a 2-point conversion. 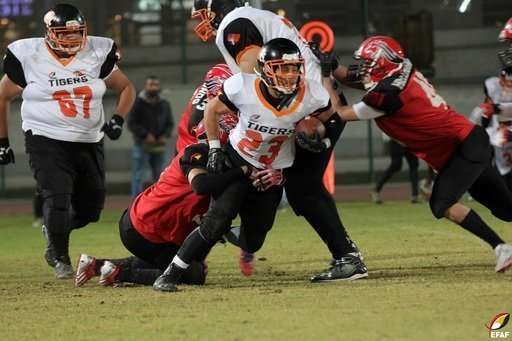 The Tigers offense also scored 4 TDs, 1 receiving TD by Hussam Tarek and 2 by Mohammed Ezzo and 1 rushing TD by long-time Defensive End, first-time running back Mohamed Arabi. The Tigers actually won the game thanks to 2 two-point conversion runs by Arabi. Running back Loai El Damanhoury also had a great game with 183 all-purpose yards (125 rushing yards at 6.94 yard per carry, 29 receiving and 29 return yards). 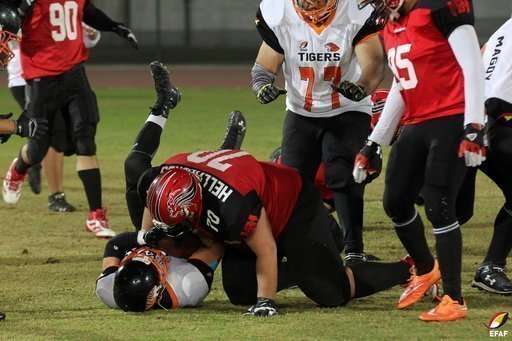 MVP for Game 2 goes to MSA Tigers’ Defensive End Mohamed Arabi. Arabi showed qualities of a great leader on the field, getting his teammates fired up to secure the win against the Hellhounds. Defensively, Arabi had 1 sack and 1 interception. Surprisingly, Arabi also had a great impact on the Tigers offense in his first ever game as Running Back, punching in a total 72 rushing yards, 3 incredibly crucial first downs for his team, 1 TD and 2 heart-stopping conversions that ended up putting his team in the lead.

Next week will be the final week of the regular season as the Hellhounds take on the Eagles. All the Eagles have to do to secure the number 1 spot, skip the playoff stage and go straight to the Egyptian Bowl is either win or lose by a small margin, but another important factor would be maintaining their undefeated streak. The Tigers will be taking on the Bears. The Bears have one last chance to secure a win this season while the Tigers’ only shot at the playoffs depends on the Eagles beating the Hounds and their own ability to beat the Bears with a bit score difference to make up for the Hounds’ larger point differential to jump ahead in the standings and make it to the playoffs. It is going to be an exciting week indeed!