Home News The full story behind the exclusion of Hatem Abdel Akher – with... 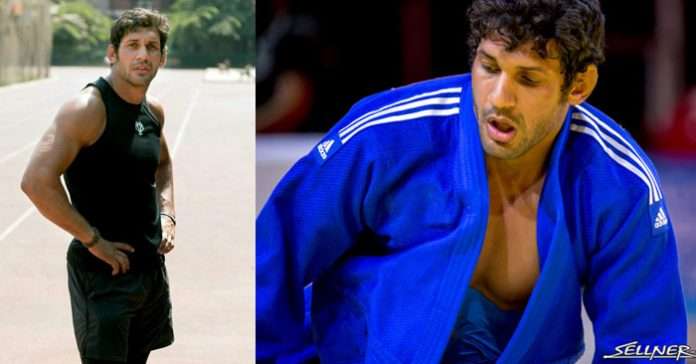 24 hours before the World Judo Championship, the Captain of the team Hatem Abdel Akher was excluded in a very mysterious way. On his personal Facebook profile, Abdel Akher accused the president of the judo federation Motie Fakhruddin for this scandal. He mentioned that this happened due to a personal dispute between Fakhruddin and Hatem’s father, the federation board member. Hatem also posted the video below to explain everything.