Home Success Stories The inspiring story of a champion in the best version, Ekramy Tantawy 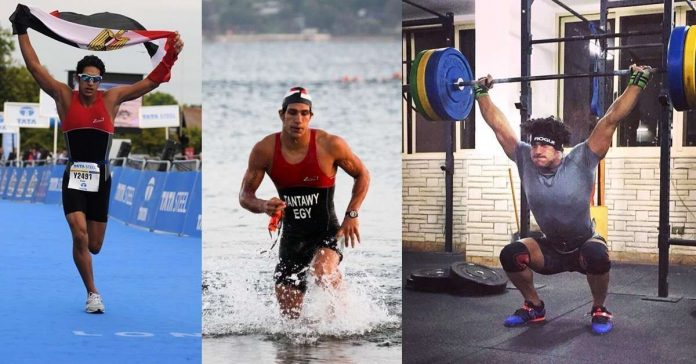 Ekramy Tantawy is a former swimming champion and current triathlon champion and head coach at CrossFit Pharaohs with 5 year experience in training field.

Listing the medals he received, the international places he achieved, and the fitness goals he scored would take a whole feature! Tantawy played in the National Swimming Team from 2004 till 2008. He’s a 4 times Egyptian National record holder, multi-times Egyptian Nationals champion in swimming, 3 times 3rd place World Championship Series in triathlon, twice half Ironman Finisher, and twice African Championship winner in triathlon. He received 2 Gold medalist African Championship in swimming, 2 Silver medalist Commonwealth Games in swimming, and dozen of mixed medalist in international swimming competitions. Taking a look at his bio would definitely raise a question “How did he manage to do all this while he’s only 25 and diagnosed as type one diabetic?”

A champion from the very beginning

Ekramy started playing swimming since he was 5 years old. By the age of 10, he won some international championships. Ekramy doesn’t see that there is a miracle behind, it’s just hard work and focusing on a certain goal, from his point of view. He told us how his normal day was going to school and then going to train or wake up from dawn to attend the training. “I sacrificed my social life for swimming and I used to leave many hangouts and trips with my friends for the sake of the training.” added Tantawy.

Denial of diabetes was his right decision

Few years ago, Ekramy was diagnosed as type one diabetic which he received as a shock at first. Then after the shock passed he chose to deny the issue and he sees that this was the right decision. He dealt with diabetes as it doesn’t exist because he believes that although diabetes might affect the physical performance of an athlete and make it harder to reach others, it all starts in the mind. And this is how Ekramy figured out the whole thing. When he denied the disease and used to convince his mind that it won’t hinder him from reaching his goals, he succeeded to do it with what he calls “The mental power”.

The most difficult barrier is losing the goal

This is Tantawy’s rule in life and we think that this what majorly enabled him to succeed in 3 different sports. Ekramy assured that this was never a sign that he’s lost as at each stage he was sure to put his goal as clear as he can and each stage paved the road for the other.

Starting with swimming, although it was his parents’ choice at the very beginning, he sees that thanks to swimming, he reached what he has today. Swimming taught him self independence and made him understand his body and abilities. When he was meant to choose, he chose triathlon which he shined in too and became an ITU certified triathlon coach. Then came the stage of CrossFit after diabetes and enabled him to not give up. He received training in coaching until he mastered it.

A champion representing a country

When it comes to representing your country, responsibility is taken to a different level. During playing in the National Swimming Team, Ekramy was keen on proving that westerns aren’t clever by nature, as people always believe, it’s all about training and that an Egyptian is capable of beating someone who whose country is famous for this sports if he trained by hard.

Tantawy added that what he believes really differentiates the fitness community abroad is “team spirit”. He explained that he suffers here from lack of support and how people always returns superiority to anything except hard work. “I always hear people saying “If he’s able to lift those weight, then of course he takes supplements.”

His goal, dream, and message

Tantawy’s most important goal in life is changing the idea of diabetes that it’s not something that can limit anyone from achieving his dreams.

His ultimate dream is to be one of the top CrossFit athletes in Africa.

Ekramy advises all young athletes to believe in themselves, don’t believe that they can’t if they have a certain goal, and to dream big.

Ekramy Tantawy quotes the legend, Muhammad Ali, “I will show you how great I am.” And takes from it a rule in life! 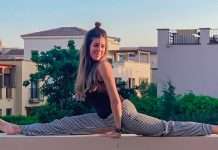 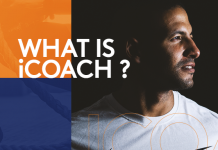 Jun 1, 2020
Online Programs
Coach Allaa Ashmawy Certified Fitness coach, Athlete & Health Enthusiast who had a weight loss transformation journey, jumped into the Fitness industry since 2013. Her first aim as a Fitness coach is to coach you on how to lead a...
Read more

10 Stores That Deliver Your Home Gym Equipment To You