A few weeks ago, we shared with you a list of the rising female stars of CrossFit. Today, we decided to share with you the male version – the promising names of male CrossFitters. If you like keeping up with CrossFit or you want to be one yourself, this is where you should start.  We have a list of 13 inspiring young men telling you their stories so keep reading. 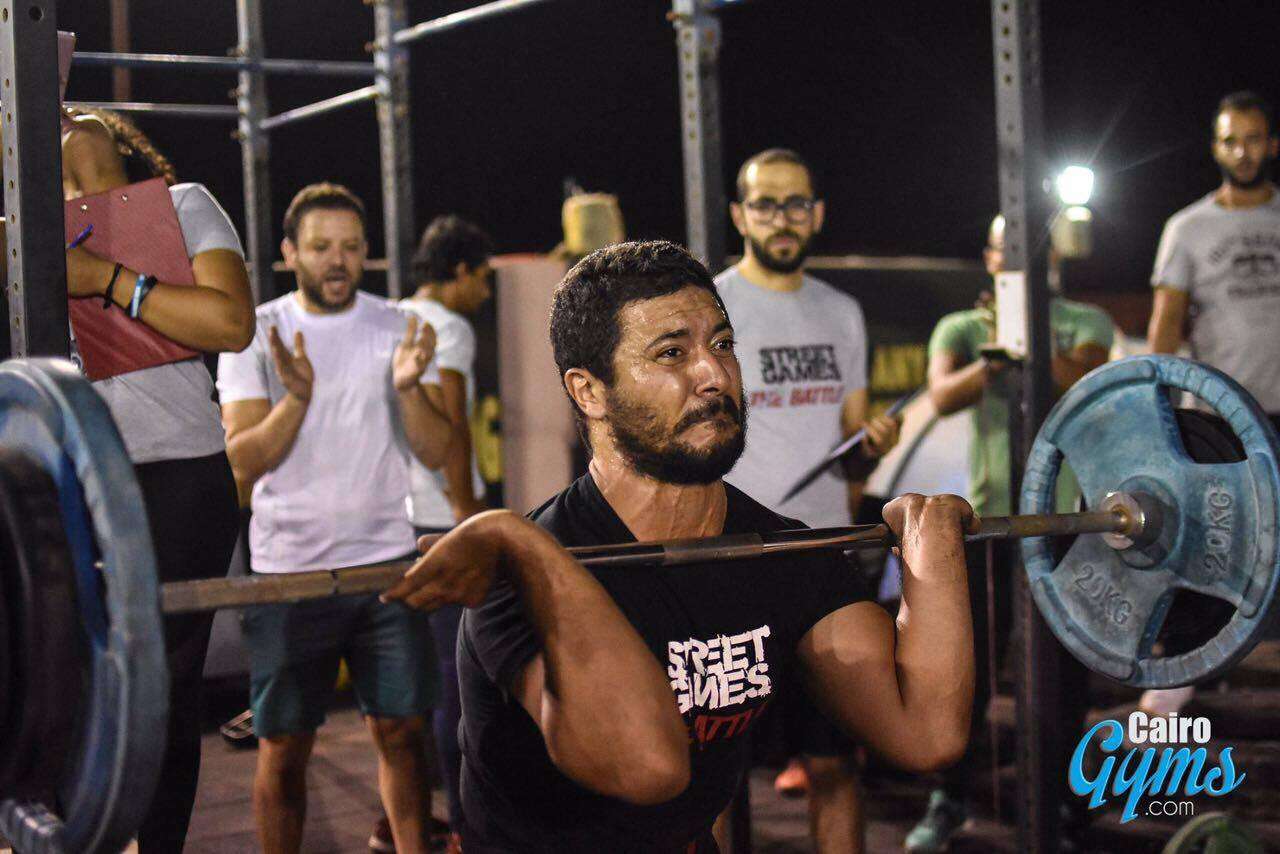 “Being on the list of Top 30 for 2018 is a dream coming true and something I have been looking forward to”. Mahmoud Shanan is a former football player. He started doing CrossFit one and a half years ago. Shanan’s cared about taking each and every step related to his fitness journey which he began with boot camp, going all the way to CrossFit. One of Shanan’s fields of interest is lifting; he tries to develop and improve his skills through competitions to see where he stands and what he is still in need to improve and work on. At the moment, he is one of stars competitors. 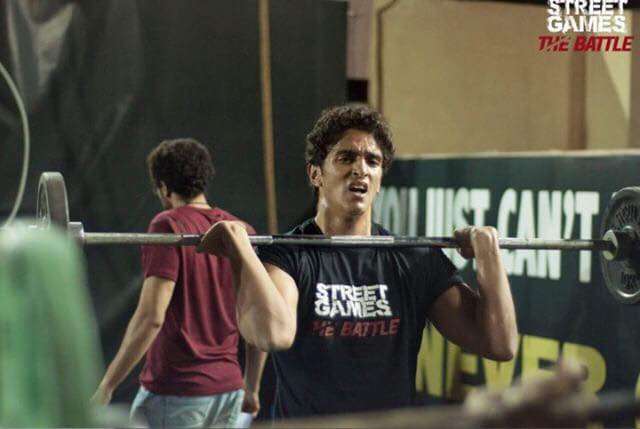 Youssef is 20 years old. He started CrossFit last December. At first, he was just at a fat loss program back in January 2016. He then loved the game and requested to join the competitor program, he joined in may 2017. 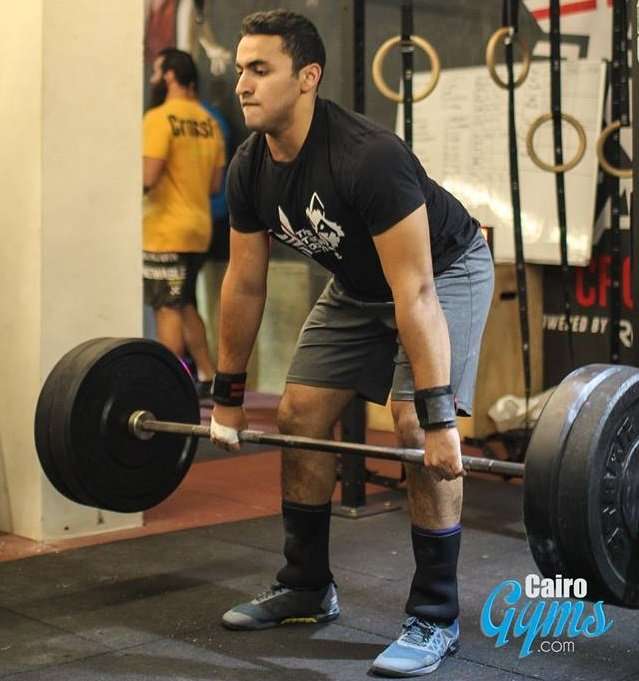 Mohamed is an engineering student at Cairo University, in his third year. He used to play lots of sports when he was younger, mostly tennis, then he stopped. He found himself in CrossFit. His main goal is life is to balance the student and the CrossFit life, hoping one day to achieve something big in CrossFit. 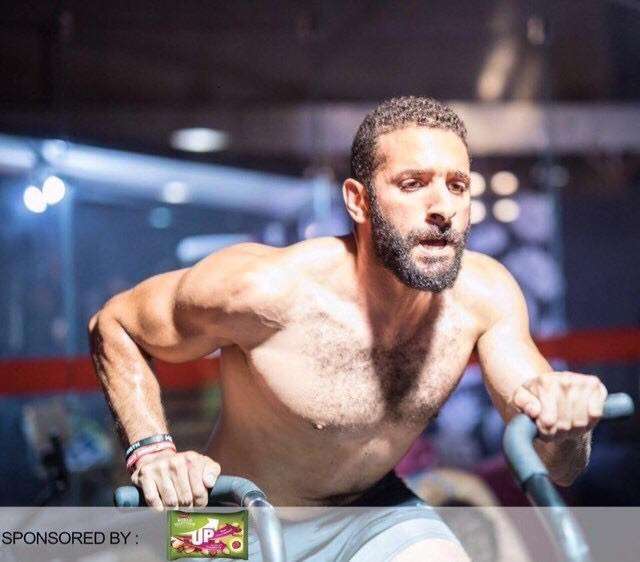 Shady is 27 years old. He has been doing CrossFit for a year now after having a long and varied athletic background. Shady says that CrossFit changed his life; When he started CrossFit, he thought that it will only enhance his intensity, but it actually enhanced his intensity, mobility, and strength. Shady got ranked as Egypt’s top fifty CrossFit athletes. What he looks forward to is to be one of the most famous CrossFit athletes as well as encourage beginners to reach their goal. He believes that CrossFit is not just a sport, it’s a lifestyle, a journey and a soul thing where you will find your inner strength. Two years ago, Mostafa started powerlifting. He thought that this is what he is passionate about, A year later, he had a surgery on his hip so he tried CrossFit for a month to lose some weight, only to find out that this is his true passion. Mohamed is 20 years. He started his journey at  CrossFit stars, March 2016. Two months later, he became one of the stars competitors. 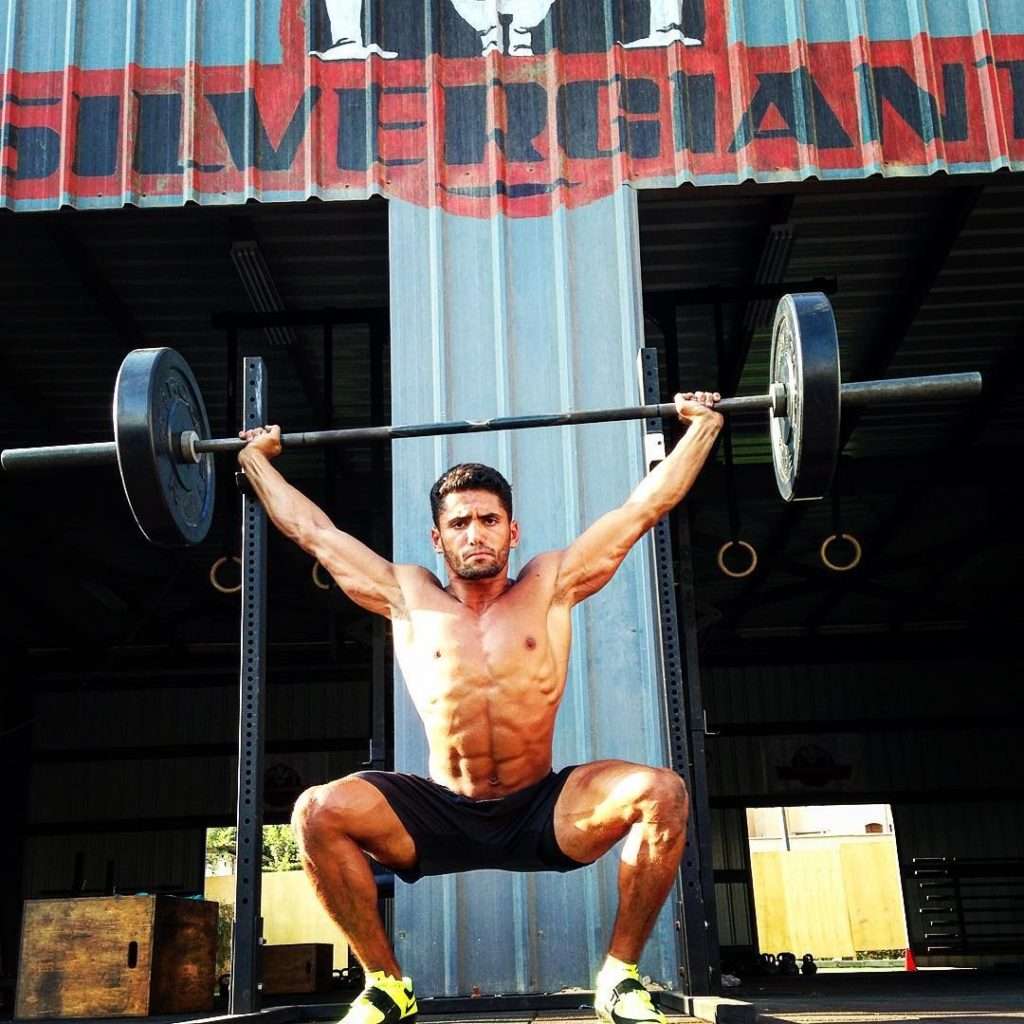 His love for sports started when he was 9. He did swimming and football until he was 17. By 2015, he came across CrossFit at SilverGiant.He was amazed by it and for 2 whole years, he kept working hard to get to where he is today. What kept him going was the progress he witnessed; He was getting stronger by day. Adel owes the success to his family who was always there to cheer him on. Abdelrahman Farrag started CrossFit back in 2015 at Crossfit proactive in his hometown (port said ). He then joined the engines (CrossFit engine38)  as he moved for college and has been training with them ever since. 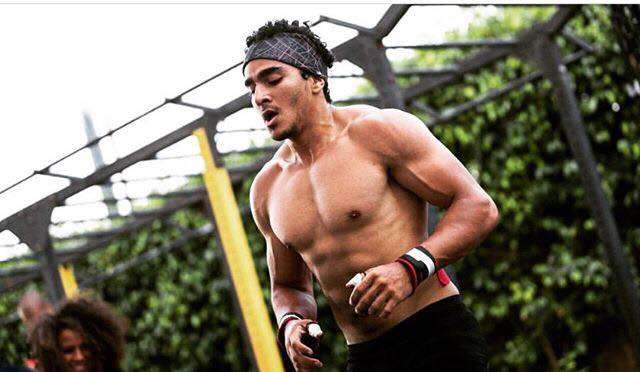 Ahmed is a senior engineering student. He started his CrossFit journey 2 years ago, after having a surgery on his right shoulder. He loved the challenges, that’s what kept him pushing harder. His goal is to be one of the top fittest men in Egypt. 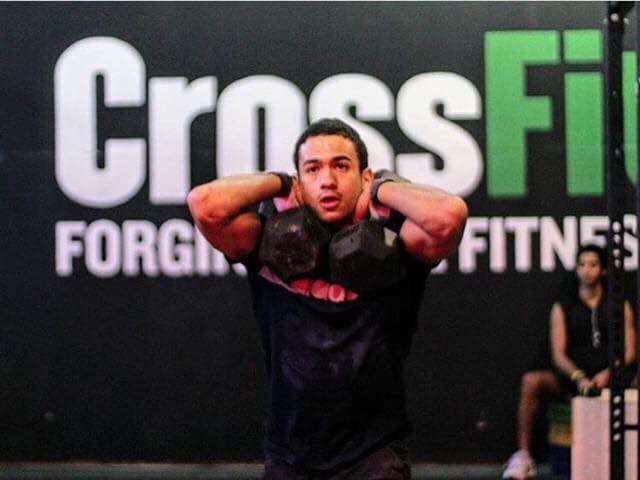 Mohamed is an 18-year-old, He joined CrossFit Pharaohs 3 years ago. He won the 2nd in Africa in opens 2016 and 85th worldwide, In 2017, he came in third in Africa opens and got qualified to regionals to become the 100th worldwide. 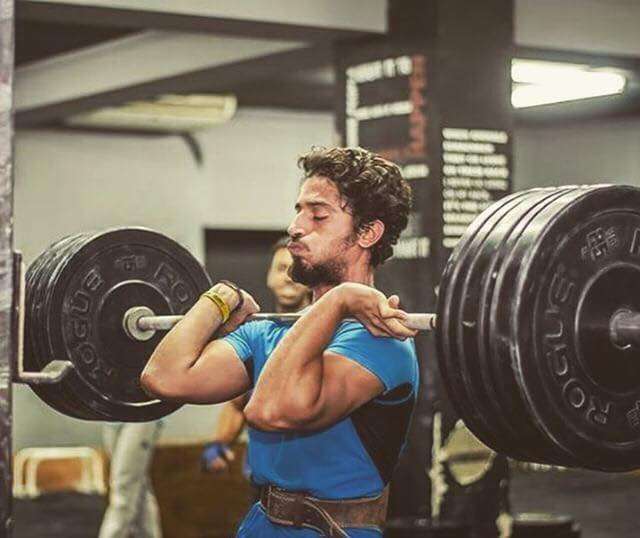 Motaz is a 24 years old. He has been doing CrossFit for almost one year now. He used to train different kinds of sports and never felt like he wants to commit to one of them until the day he came across CrossFit. The sport satisfied his competitive spirit.  His main goal is to be one of the best athletes in the country. 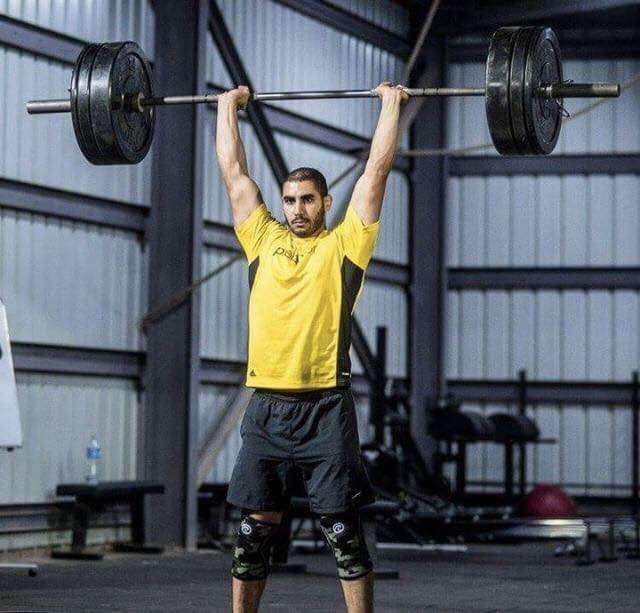 Omar has been active and into sports his whole life. He was introduced to Crossfit a few years ago, but he only started doing it seriously 4 months ago in CF MonkeyBars. What Omar likes the most about CrossFit is that it teaches many disciplines & fitness aspects like working on power, endurance, gymnastics, and flexibility. He doesn’t consider himself ‘a rising star’ just yet. He believes he still got a long way to go. However, he is enjoying the progress and its effect on his health and fitness level. 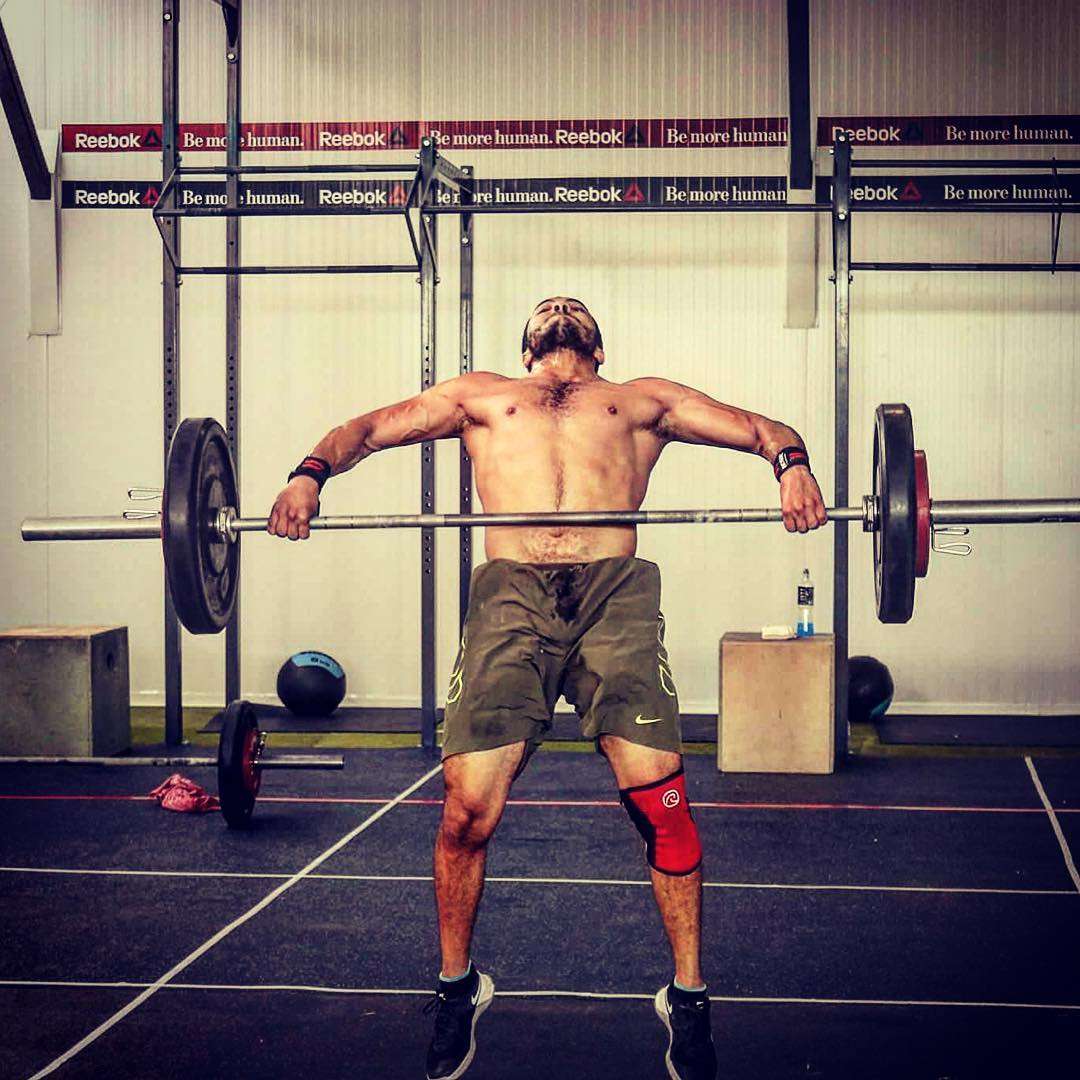 Omar is a professional rower in the Egyptian national team. He does CrossFit every day to improve his performance in rowing, His dream is to get qualified to the 2020 Olympics. He is also building himself to be one of the fittest athletes. He believes in himself and his abilities. He wishes that one day he would take part of both CrossFit games and the Olympics at the same time, just like Tia Clair.