Home Success Stories The Taewkondo champion Hedaya Malak, a pride she gave and receiving back 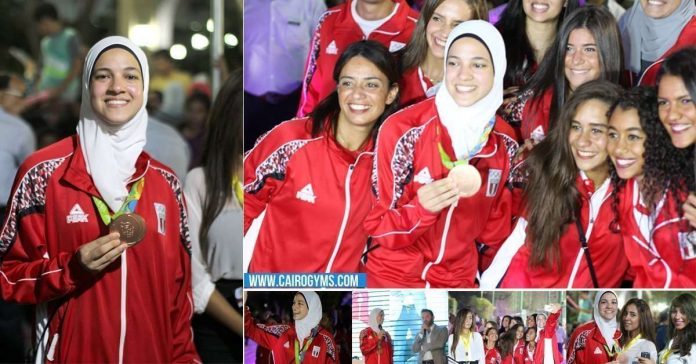 Yesterday Monday the 8th of September 2016, we were at the honoring of Hedaya Malak, the Taekwondo champion, who received the bronze medal after winning over her Belgian opponent, Raheleh Asemani in the women’s 57 kg Taewkondo at the 2016 Summer Olympics in Rio De Janeiro. The honoring took place at Shooting Club, Dokki. 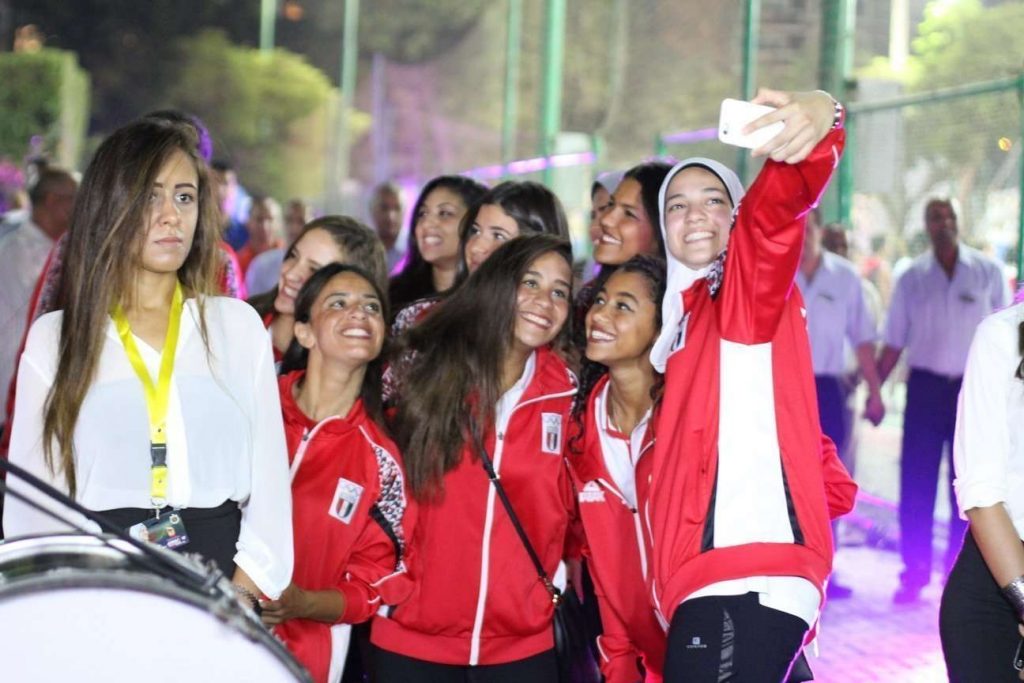 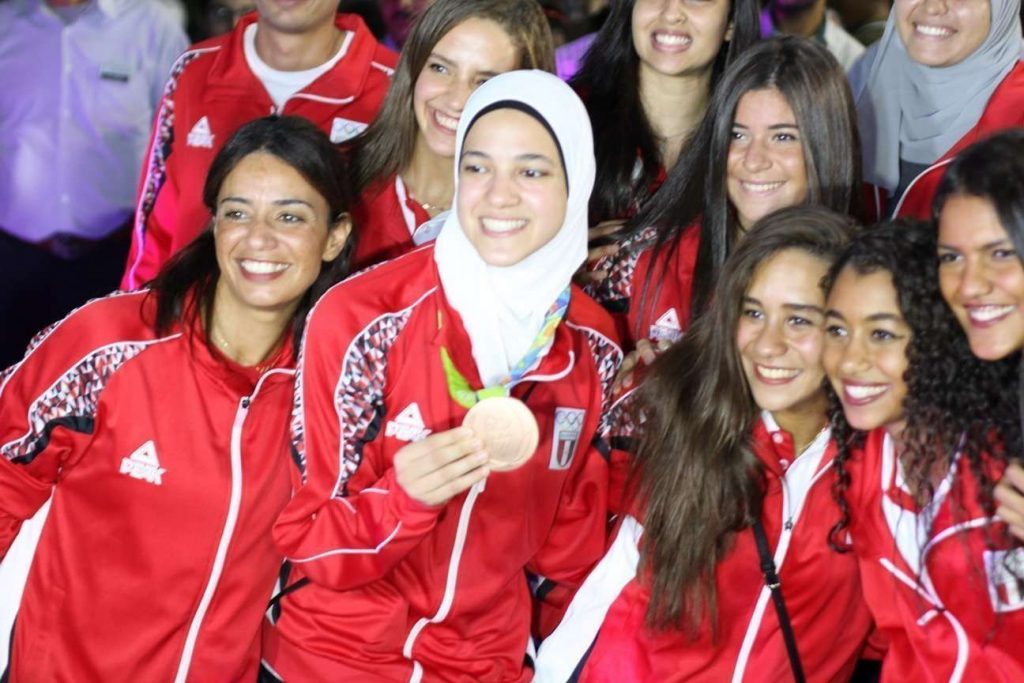 She deserved with no doubt Yesterday’s honoring from Shooting Club and the Ministry of Youths and Sports with the presence of huge assembly from the media people. The honoring was great in an attempt to thank Hedaya for the pride she gave to Egypt. And the most distinguished thing was the looks in the eyes of the kids who attended the honoring. They were all looking up to Hedaya and their looks showed their decision to have her as a role model. The club awarded Hedaya a Mazda car. The 2 football icons Hazem Imam and Wael Gomaa attended`the honoring giving a message that there are many important sports other than football and that their champions have to get the full support and coverage for their achievements! 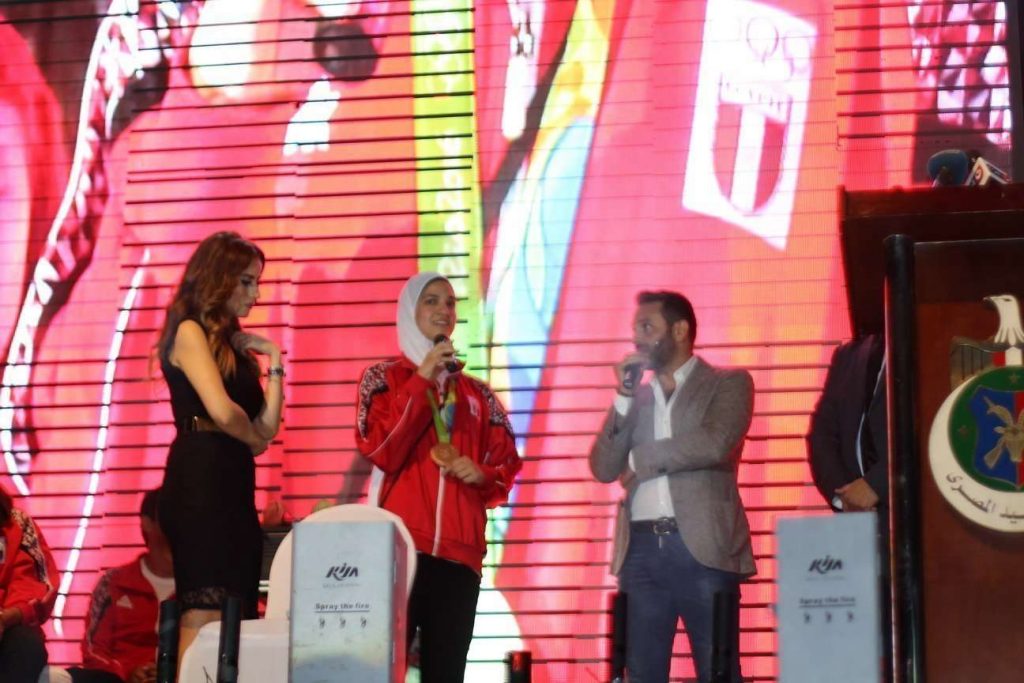 Among the success and victories, the human gestures are always what lights the road. Hedaya is not just a champion and a medalist, in May 2016 when she was participating in the African championship in Port Said, Hedaya proved that she is a human above all. When she knew that the Moroccan special needs player won’t be able to participate as there were no opponents for her in the championship, Hedaya decided to compete with her giving a message to the whole world of the cooperation that should happen between special needs people and others.

Go Hedaya and continue in your goals inspiring a lot of people out there and making the whole Egypt proud of you! 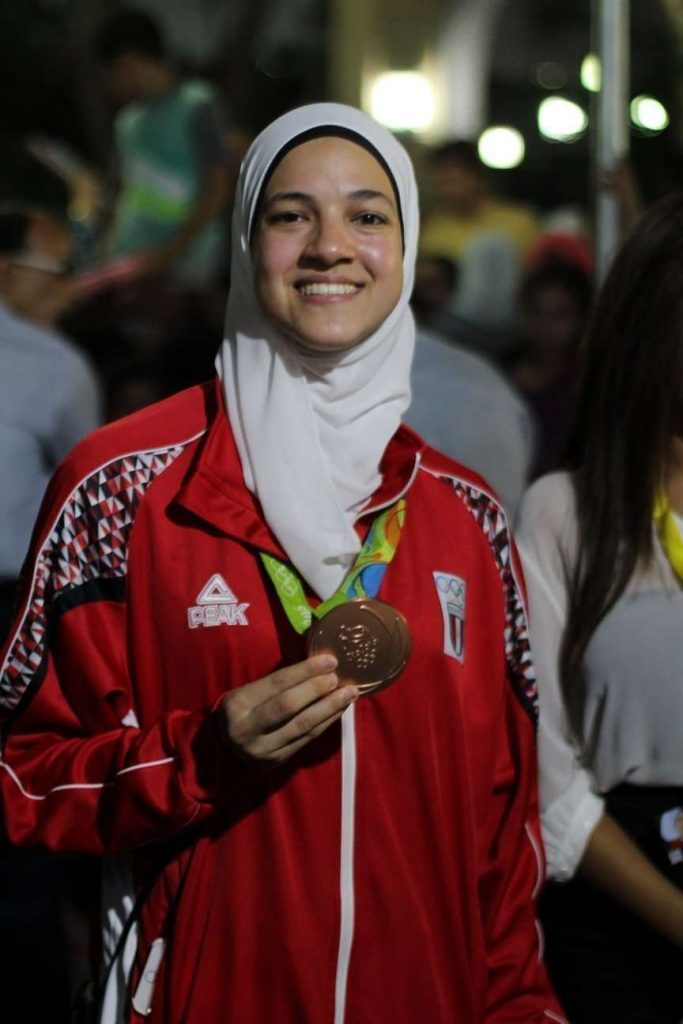