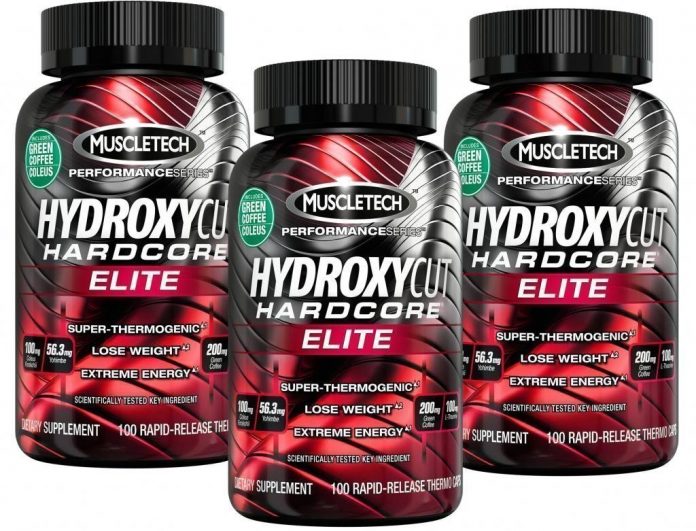 If 2014 is the year that you want to shed some serious pounds and finally obtain that flat and ripped stomach that you’ve always wanted, then this is the definitive list for you. Year after year, most of us make the same resolutions to lose weight, get healthy and hit the summer beach weather looking they do in the magazines. However, 2 weeks or a month after the initial boost in motivation, we find ourselves back to our original lazy selves. This year however is going to be different. This year, you’re going to be armed with information about some of the best fat burners on the market today to boost your metabolism and get you to your weight loss goals faster. So read on and learn more about the best fat burners of 2014.

BSc BodyScience have always been one of the most popular Australian companies for sporting and health supplements. Their HydroxyBurn Hardcore Pro Clinical 2.0 protein powder is one of the best fat loss protein powders on the market today. Their specialised fat loss supplement HydroxyBurn Hardcore is a fairly mild fat loss supplement and perfect for those first time users wanting a subtle boost in their energy levels and metabolism to assist with their fat and weight loss. It’s also the perfect joint supplement to use with BSc’s fat loss protein.

One of the most popular fat loss products for females,MuscleWerks DFine8 is one of a few fat burning supplements in powder form and one with a huge range of flavours at 28 and counting. DFine8 is a pretty potent supplement that will boost your energy levels, metabolism and act as a good appetite suppressant. It’s formula is a little bit on the conservative side, but it uses ingredients that work and that’s mostly what you want from a fat loss supplement. Plus with so many flavour choices, you’d be hard pressed not to find a flavour that you like. Update – MuscleWerks D-Fine8 has now been changed to D-Fine8 ZERO. With the same ingredients but 0g of carbs, 0g of sugar and less fat, D-Fine8 ZERO is all the goodness with none of unnecessary fillers. The dosage has decreased in the new version which means less of the active ingredients, but a second serving of the fat burner should fix that issue.

One of the biggest brands from our cousins across the Tasman, New Zealand; Horley’s have steadily grown their name in the last decade to become one of the most well known sporting nutrition brands in the Southern Hemisphere. Better known for their proteins, one of their latest releases has been the underrated fat burner Ripped Black. A fairly simple fat loss supplement, Ripped Black will help get you the results without overstimulating your nervous system. 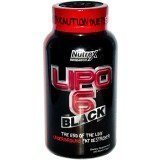 Still one of the most popular fat burners on the market, Lipo 6 Black from Nutrex has served many a customer since its release a couple years back. Its current formula is still potent but lacking in some of the more current trending fat loss ingredients. Lipo 6 Black is a reliable fat burner which will power your fat metabolism, overall metabolism and give you plenty of energy to utilise throughout the day.

Beast Sports Nutrition’s 2 Shredded is one of a few fat burners that also contains a diuretic complex which helps to strip water weight and gravitate you closer towards your weight and fat loss goals. It’s inclusion as well as a range of ingredients to support mental focus and concentration as well as fat burning make it one of the best fat loss supplements of 2014. Often times, fat loss and weight loss periods can be a fatiguing, especially mentally and the strong focus of 2 Shredded towards supporting mental performance will help you remain compliant to the tasks that you need to do to reach your goals. 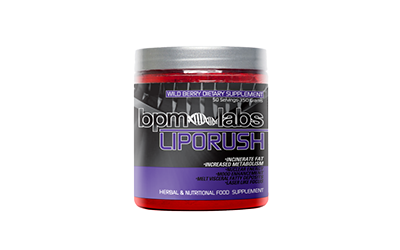 BPM Labs LipoDrive, now known as LipoRush is a relatively new product, but is one of the more exciting fat burners to come out recently. Better known for their pre-workout “The One”, BPM Labs fat burner is an extremely potent selection of stimulants and fat metabolism boosting compounds. Just like their pre-workout, it’s best to start off with a very minimal dose as it is rather strong and is best stacked with a good protein to maintain your muscle mass during your weight loss period. Avoid using both the pre-workout and fat burner together as you may be oversupplying your body with caffeine.

One of the most exciting releases of late 2013, Iron Cuts is going to be massive in 2014. In terms of formulation, Iron Cuts is one of the most innovative fat burners out there combining a range of thermogenic fat loss ingredients with two other complexes aimed at tackling testosterone, estrogen and cortisol levels; all of which change during periods of weight loss and can affect your ability to sustain your muscle mass. The formula is an ideal for any experience of trainer from the beginner to the slightly more advanced and also acts as a good foray into the hormone support supplement world. 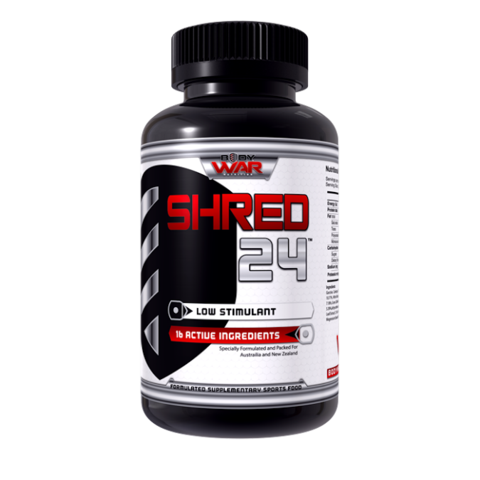 Originally USPLabs OxyElite Pro Powder took out the third spot in our countdown, however with unfortunate news about the safety of the product – it was only right to pull the supplement from the list and also from sale. Safety after all is and always should be the number 1 priority. We’ve decided to replace OxyElite with Body War Nutrition’s first supplement release – Body Shred. Although it is the company’s first supplement release, Body Shred certain has the potential to be one of the most popular fat burners around. With a formula that emphasises the use of researched ingredients and topical ingredients such as green coffee bean extract, green tea extract, raspberry ketones, caffeine, African Mango, citrus aurantium and garcinia cambogia just to name a few. Body Wars main pitfall is the absence of values for each of their ingredients making it hard to discern whether you’re getting enough; but from recent testimonials, it’s a definite yes.

One of the strongest fat burners on the market, the Hydroxycut Hardcore Elite from Muscletechis not for beginners or anyone not used to stimulants. Hydroxycut Hardcore Elite focuses on providing ingredients to support energy, metabolism and thermogenesis and can also double as a pre-workout. A strong appetite suppressant as well, this supplement isn’t for the faint hearted and it may be best to consume it with a bit of food to avoid any side effects.

There doesn’t seem to be any end in sight for the popularity of this product. Making waves all around the world, OxyShred is the first word you should be thinking off when it comes to fat burners. Its unique blend of ingredients work well together in synergism to offer you a 3 pronged approach to fat burning by increasing your fat metabolism, boosting your immunity and supporting optimal mental performance and moods. OxyShred also contains the full spectrum of B vitamins, which promotes and supports energy levels. As one of the best tasting and effective fat burners on the market; at the moment, it doesn’t seem as though any other fat loss supplement can take OxyShred’s crown; making it the best fat burner of 2014.