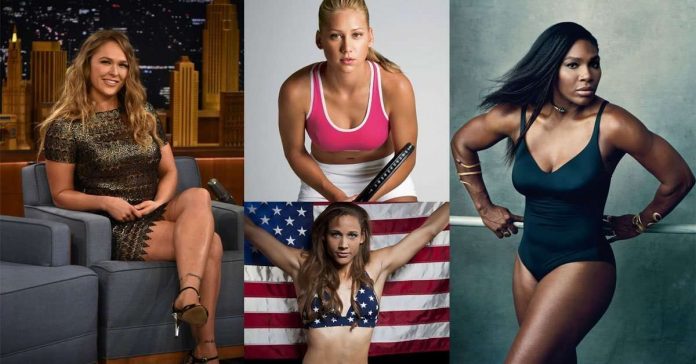 The world is full of sexy celebrities. However, the celebrities featured in this article are all international athletes who have their own professional sports career, in addition to their sexy figures and eye dazzling looks. Making them a role model to each and every one of us.