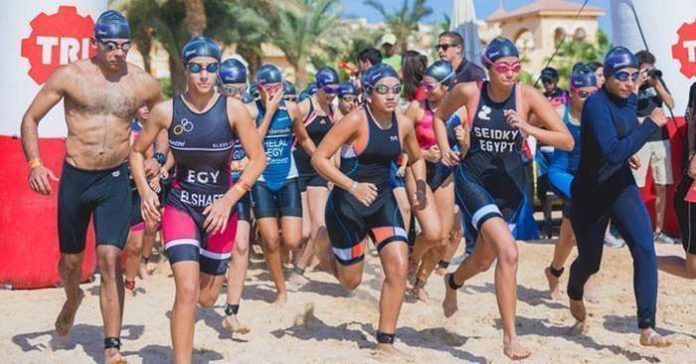 Triathlon is the world’s fastest-growing Olympic sport, consisting of swimming, cycling, and running, and has developed a passionate following in Egypt over the past few years. The TriFactory’s flagship event, the Sahl Hasheesh Triathlon, offered competitors 5 different races, from the shorter Supersprint race which targets beginners, to the middle-distance Sprint race, and of course the official Olympic distance which is the weekend’s main event. There is also the Duathlon, which is a run-bike-run race.  In addition to the event’s main races, the Sahl Hasheesh Triathlon offers 1K kids race, offering children 10 and under the chance to join in the fun and earn their medals. 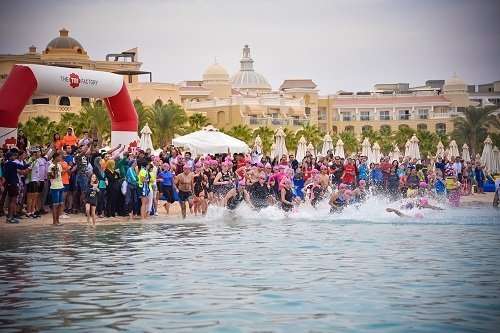 The Sahl Hasheesh Triathlon has quickly grown to become one of the most popular participation sports events in Egypt, as well as a significant attraction for foreign athletes, with 26 different nationalities present. The race attracted athletes from the United Kingdom, Germany, France, USA, Australia, Russia, Turkey, Czech Republic, South Africa, and many others. 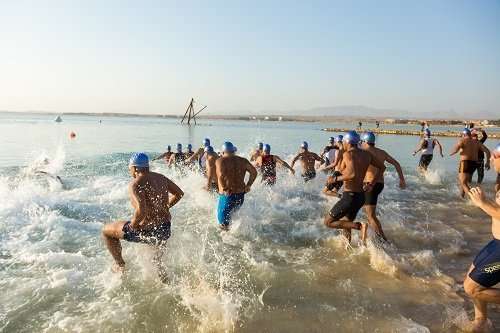 Athletes at the Sahl Hasheesh Triathlon competed for gold, silver, and bronze in the overall standings, as well as to be the champion of their Age Groups. This results in a fierce but fun competition, where everyone stands a chance to win. Following the conclusion of the races, all the athletes and spectators were present at the Closing Ceremony, where prizes and medals were awarded. Everyone was then invited to the special event.

Overall, the weekend proved to be a huge success, with athletes enjoying the beautiful setting of the Sahl Hasheesh Triathlon, competing hard, and having a lot of fun at Egypt’s biggest triathlon ever. 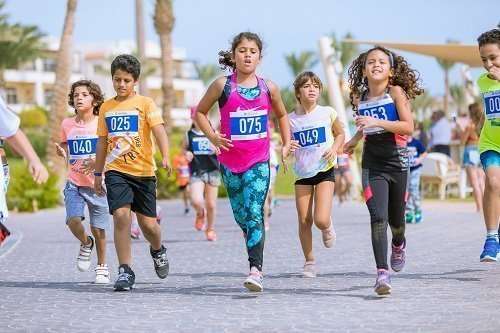 The Sahl Hasheesh Triathlon was first organized in December 2014, with fewer than 200 participants. Today, the event has grown to be held twice a year, with hundreds of participants taking on both the Spring and Winter Editions, and a matching number of spectators cheering them on. 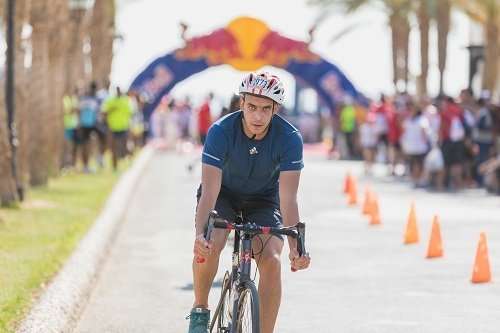 Situated around a stunning bay on the Red Sea coast just 15km south of Hurghada International Airport, Sahl Hasheesh is quickly becoming Egypt’s premier holiday destination and a must-go for sports travel. It is also turning into the Middle East’s premier triathlon destination, thanks to the it being the host of this prestigious sporting event.

To find out more about The TriFactory’s upcoming events and how you can become a triathlete, visit www.thetrifactory.com