Home Tips and Advice What is Pilates, correcting the misconceptions 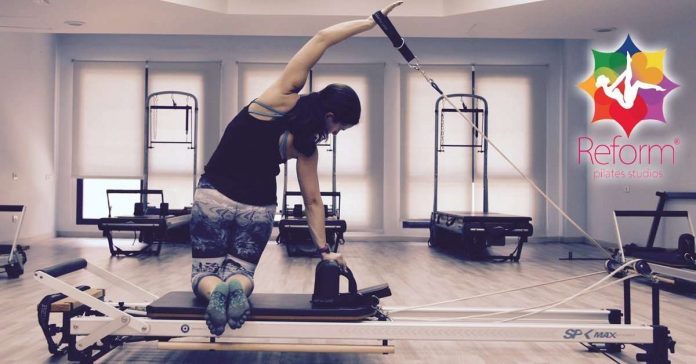 There is always a lot of confusion when it comes to defining Pilates. Some people come to the studio thinking they are going to do some sort of yoga, or some kind of stretching routine. Most people expect an easy form of exercise, lots of people come to do Pilates after never having exercised in their lives, and very few come in assuming it won’t be hard enough for them. 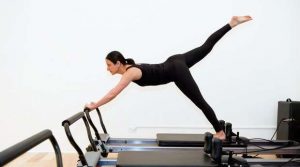 PILATES IS A WORKOUT!

It is NOT stretching. It is NOT yoga. And above all it is NOT EASY!

An origin you haven’t imagined! 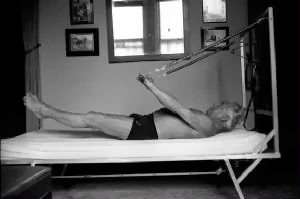 Pilates is an exercise method that was developed by Joseph Pilates (guess what? Yes developed by a man!) during  WWII. It started as a rehabilitation form of movement, aiming to help soldiers who were injured during the war to move again. Later on, J. Pilates moved to the US where his method was further developed and became really popular in the dancing world.

This workout’s main target is re-balancing of muscles, especially the muscles around the spine to restore a much correct posture. The end result is a liner body, toned, flexible and strong. 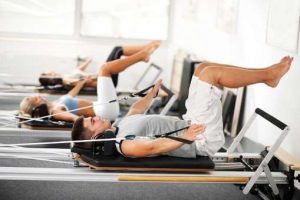 The workout begins slowly, focusing on precision of movement and stability of the core area. The point about Pilates isn’t what is moving, rather than what isn’t moving and the work that the abdominal muscles do to maintain the pelvis stable. Movement is coordinated to breathing, which is why – when look at it from the outside – Pilates might seem easy and similar to yoga. In reality the workout is very challenging and requires lots of concentration. It is also a dynamic workout, which doesn’t hold still. As the participants progress to move advanced level, the workout actually becomes way faster and can get the heart rate up pretty nicely.

Because of its focus on precision and alignment, Pilates is suitable for every body, from senior population to elite athletes. Everyone can benefit from a workout that has the balance of the muscles as target.

Pilates as a cure! 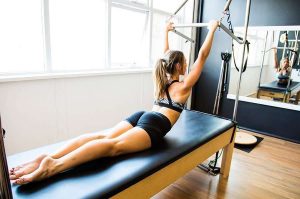 In particular many special cases like post surgery, spinal disks, and injuries benefit a lot thanks to the Pilates routine. People that suffer from the common lower back pain, due to sitting for long periods find relief in just sessions.

The most important thing in case of special condition is to ensure that the instructor is certified and qualified to deal with the case.