Home Supplements What are the different types of Creatine 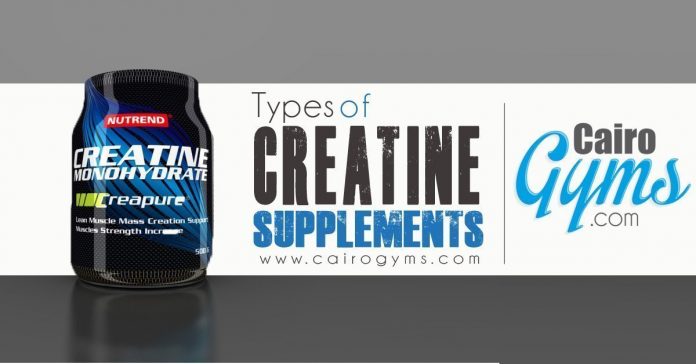 Creatine is one of the most potent muscle building supplements in the supplement world, and has been around for quite a long time too! An amino acid, creatine is found normally in the body, with 95% of it found in the skeletal muscle tissue. The body receives its creatine from food that is eaten, typically 2 grams per day. The body also makes its own creatine in the liver from other amino acids.

Creatine has also been proven to increase strength, performance, and muscle mass

Every type of creatine is different in composition, solubility, and effectiveness.

But basically, all creatines do the same thing:

Is the normal, original creatine that people have been using for decades. It is still the most wide sold creatine product out of all the rest 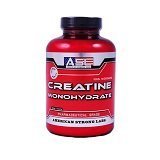 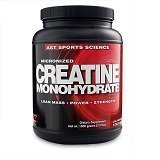 Is essentially creatine monohydrate, except it has been micronized, which means the molecules of creatine have been divided or cut up. This increases their surface area 20 times, increasing absorption and reducing stomach discomfort. 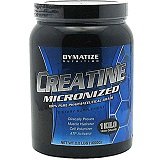 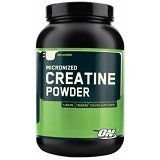 However, the ester counteracts the charges and allows for almost 99% absorption into the body! This removes the need for a loading phase, and is THE MOST absorbent creatine by far yet! 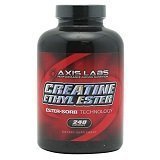 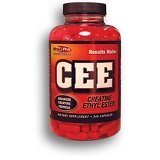 Creatine Serum is arguably the most debated type of creatine every to be introduced to the market. Some users report astonishing results, while others claim no results at all. This is basically creatine dissolved in water. However, users who saw results reported better results with monohydrate. I would not suggest to anyone to use this kind of creatine. 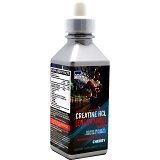 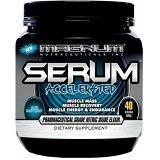 Effervescent Creatine is basically creatine combined with sugar or sodium, and a chemical which causes bubbles in the liquid. This increases absorption and has a better taste. 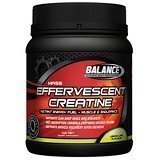 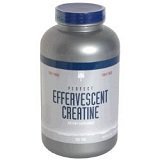 Creatine Citrate is another form of creatine bonded with other molecules that increase absorption. Although slightly water-soluble and absorbent than creatine, they require double the amounts than monohydrate does and they are also much more expensive. 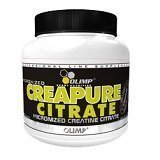 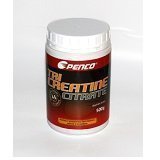 These are another type of creatine bonded with other molecules (companies seem to love this) which increases absorption. The difference is, these have gotten positive feed back and do work! Tri is the more absorbent and soluble of the two. Tri Creatine Malate is a compound of molecules created from malic acid and creatine. Tri Malatehas 3 monohydrate molecules attached and Di Malate has 2. 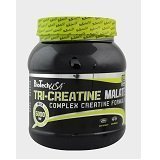 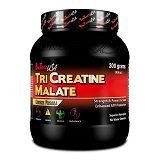 Creatine Kre-Alkalyn is basically a special protected creatine which does not convert into useless creatinine as readily as other creatines before being absorbed into muscle tissue. It is another form of creatine bonded to a molecule. No clinical trials have been made on this type of creatine yet, but most user feedback is positive. 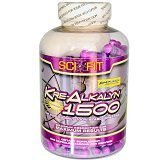 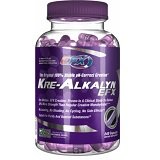 Creatine orate is another type of creatine bonded to a molecule. This time, the molecule is orotic acid. Orotic acid is a precursor of nucleic acids which help optimal cell functioning and energy use from ATP. So this is actually creatine, which has its own energy enhancing properties, and orotic acid, which increases ATP levels in 3 ways. 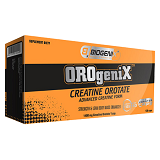 For example, the most famous of this effect is stacking (using at the same time) NO and creatine. They always give their users much more muscle gains than when using nitric oxide or creatine alone! So if you have the cash, and you’re not worried about putting lots of supplements in your body, then this is for you!

Here are some of what I believe are the most effective cocktails around:

Best Type:
What is the best type of creatine?

Why? Because it is only slightly more expensive than monohydrate, while providing enormous side benefits such as much more solubility and absorption into the body (99% more!), and it is provided in convenient capsule form. CEE has also been proven to be much more effective than monohydrate because massive amounts are absorbed into the muscle without harm.

This is unlike creatine monohydrate, where users reported bloating, stomach pains, and diarrhea from using the product as suggested! CEE allows for higher absorption rate, which means more creatine reaches the muscle, which means bigger stronger muscles, which means better results!

All of this without the negative effects of creatine such as bloating, insolubility, muscle cramps, and stomach pains and diarrhea. CEE has been called the breakthrough and miracle product of creatine, and I agree!